The spin offs are a part of the group restructuring efforts.

South Korea’s LG Corp. announced on Thursday it would spin off five affiliates into a new holding company next year. The reorganization comes at a time when South Korea’s family-led conglomerates pass to a new generation of industry leaders.

At the beginning of the century, LG Group and other South Korean conglomerates broke up into several companies led by the children of group’s founder. These conglomerates are now being passed on to the grandchildren of those founders, leading the latest round of restructuring deals.

LG Corp is South Korea’s fourth-largest conglomerate. The imminent spinoff would allow the industry titan to focus on existing core businesses such as electronics, chemicals and telecommunications services.

LG’s affiliates are into manufacturing of batteries and displays used in Apple, General Motors, and Tesla products. According to a regulatory filing, the LG affiliates that will be spun off in May 2021 include LG Hausys Ltd, LG International Corp, Silicon Works Co Ltd and LG MMA Corp. These spin offs were approved in a board of directors meeting on Thursday. 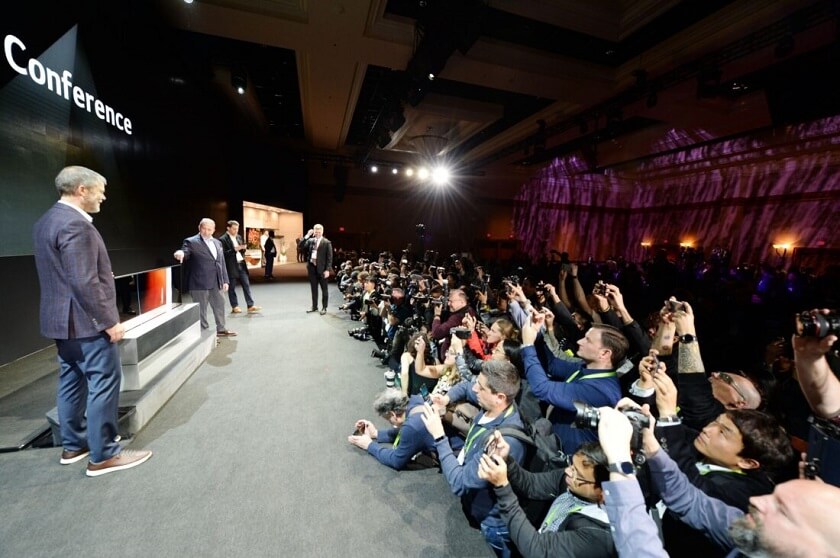 The imminent spinoff would allow the industry titan to focus on existing core businesses such as electronics, chemicals and telecommunications services.

“After an approval from a regular shareholder meeting on March 26, LG will be restructured into two holding companies — the existing LG Corporation and the ‘New LG Corporation [tentative],’” LG Group said in a Thursday statement.

Since Koo Kwang-mo became chairman in 2018, the conglomerate has been selling off non-essential divisions, such as water treatment and fuel cell batteries. The latest spin off would be one of the last projects in the three-year restructuring to mark a fresh beginning under the new chairman.

“These four companies hold a significant position in their respective industries and have high growth potential. The spinoff would give them an opportunity to expand external business opportunities,” the group said.

The existing LG holding firm will have assets of $8.85 billion (9.8 trillion won). The proposed new holding firm is said to have assets worth 900 billion won. It will be listed on the country’s stock market in late May 2021.

What’s the story behind those fudgy, cakey cookies? How did America begin to celebrate National Brownie Day?
23 hours ago