LG Electronics has decided to discontinue its mobile business after suffering losses in the segment.

Rumors had been floating since January about LG’s possible exit from this loss-making division of its business. In January, the South Korean electronics giant said it was looking at all options for the unit after almost six years of losses totaling around $4.5 billion (£3.3bn).

LG has been continuously coming up with innovative iterations of its smartphones in the past few years and is known for its camera qualities, including its ultra-wide-angle cameras, rising to third-largest smartphone maker in 2013. It launched the niche foldable smartphone called ‘Wing‘ — a dual-screen device with a rotating form factor, but its sales were apparently disappointing.

The LG bosses said the mobile phone market had become “incredibly competitive”. It had been looking for a buyer for the smartphone business for the past year, but did not find any lucrative deal. 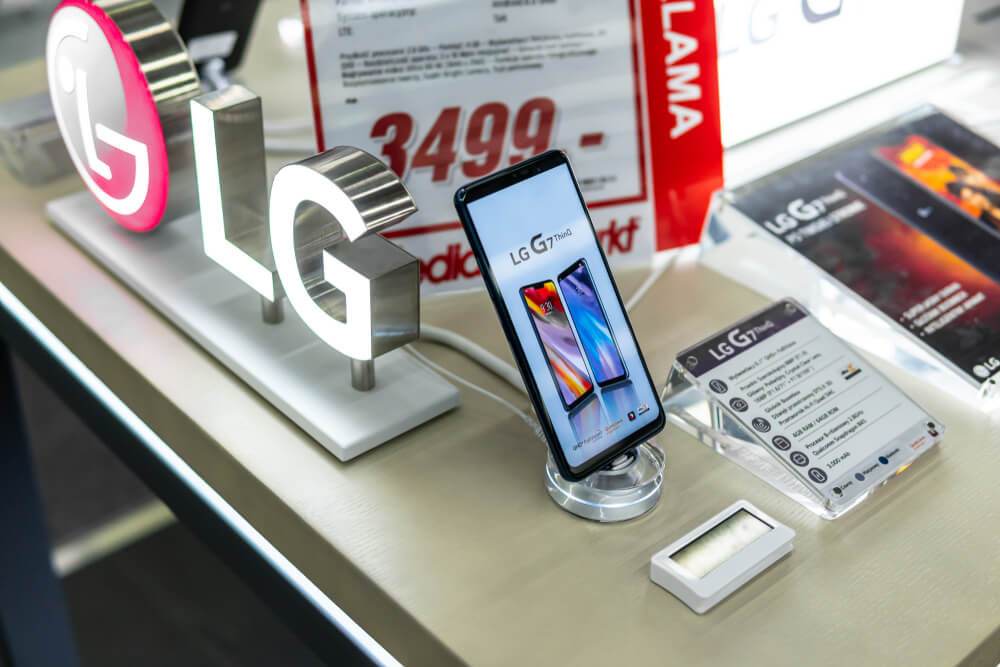 The company was reportedly in talks with Vietnam’s Vengroup JSC and German automotive giant Volkswagen AG to push the sale of the mobile phone division.

After Apple and Samsung its still ranks as the third most popular phone in North America but has slipped way down in its popularity in other markets. Last year, it shipped 28 million homes compared to 256 million by Samsung, according to market research firm Counterpoint. It was the world’s ninth-largest smartphone vendor in 2020, down 13 per cent from a year earlier. The smartphone division accounts for just 7.4% of the total revenue of the company. Its global market share in smartphones is 2%.

LG plans to transfer most of its smartphone division employees to other units. It is expected that the company’s mobile business will be entirely closed by 31 July. The company said that LG will provide service support and software updates to customers of existing mobile products over time, which will vary by region.

“LG’s strategic decision to exit the incredibly competitive mobile phone sector will enable the company to focus resources in growth areas such as electric vehicle components, connected devices, smart homes, robotics and artificial intelligence,” it said in a statement.

LG has a strong consumer electronics business, particularly in the home appliances and televisions segment. LG is the world’s second best-selling TV brand after Samsung.

In December, it ventured into the electric car components business in a joint venture with automotive supplier Magna International.

“Moving forward, LG will continue to leverage its mobile expertise and develop mobility-related technologies such as 6G to help further strengthen competitiveness in other business areas,” a spokesman said.

LG’s exit from the smartphone business is bound to benefit Samsung and Chinese companies such as Oppo, Vivo and Xiaomi, which are popular brands in the South Asian markets. LG faced stiff competition from the premium brands like Samsung, Apple and One Plus and the budget brands like Oppo and Vivo. It never found a niche between these two segments of smartphones.

Smartphone sales went down about 10% in 2020 mainly due to lockdowns caused by the Pandemic.