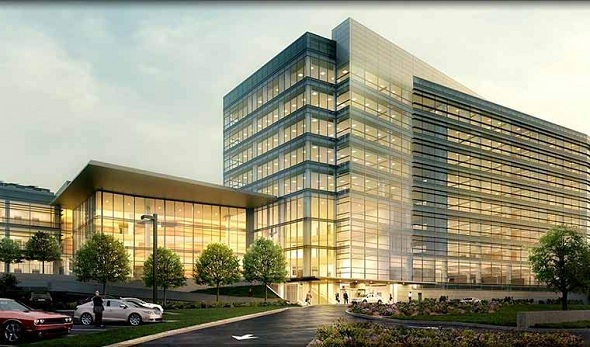 Korean manufacturer LG and Google announced a global patent license agreement. According to LG’s press release, the two companies have gotten into a cross-licensing deal that will allow them to use each other’s existing and future patents for the next ten years.

The cross-licensing deal covers copyrights of a broad range of products and technologies though specific terms of the partnership have not been disclosed. Google said the focal point of this agreement is to make sure that both companies can focus on innovating rather than thinking about who owns which technology. While legal battles are not Google’s forte but are still a reality in today’s mobile market and with this agreement Google can further strengthen Android’s foothold across the globe.

“LG values its relationship with Google, and this agreement underscores both companies’ commitment to developing new products and technologies that enhance consumers’ lives,” said J.H. Lee, executive vice president and head of LG’s Intellectual Property Center, in a statement.

Lee’s counterpart Allen Lo — deputy general counsel for patents at Google — added: “We’re pleased to enter into this agreement with a leading global technology company like LG. By working together on cross-licenses like this, companies can focus on bringing great products and services to consumers around the world.”

LG isn’t the first manufacturer that Google has entered such an agreement with. The company signed a similar agreement with Samsung, the world’s largest smartphone company and the single biggest Android manufacturer, in January of this year. It makes sense for Google to keep on good terms with key Android partners.

Majority of the LG’s popular smartphone, smartwatches and tablet computers are powered by Android Software developed by US tech giant Google. Currently LG is the world’s fourth-largest smartphone maker. Unfortunately, the company struggled for years with tardy sales after making a late entry into the market. However, LG recently showed signs of revival with its flagship G3 smartphones, while its bigger competitor Samsung saw profits decline. LG earlier declared an 87 percent increase in third-quarter net profit as the previously loss-making handset unit saw profits surge in a big turnaround.

LG is an important partner to Google for its Nexus series. The phone maker launched Nexus 4 in 2012, whereas Nexus 5 in 2013. The shipments increased nearly 39% year-on-year to reach 16.8 million units in Q3 of 2014 cementing its position as a key influencer in the Android ecosystem.