Lessons for Leading in Crisis from United Airlines CEO

United Airlines CEO’s quote on leading in crisis comes at a time when the airline industry is facing the toughest year of its existence.

United Airlines CEO, Scott Kirby’s quote at the beginning of his earnings call with analysts shows the mark of a good leader in times of crisis – acknowledging tough times but offering a positive outlook too.

The United Airlines CEO’s quote of Winston Churchill has resounded with the leaders of the world and some. He made the reference during an earnings call of the airline.

The quote comes at a time when the airline industry is facing the toughest year of its existence. The industry has lost more than 350,000 jobs and is estimated to suffer a $84 billion loss due to the pandemic.

Leadership in the Times of Crisis

United itself has furloughed 13,000 workers at the start of the month. United reported that its passenger revenue was down 84 percent.

The carrier posted a net loss of $1.8 billion, which exceeded the previous quarter’s loss.

Scott Kirby began his remarks by thanking the airline crew of for taking the losses and agreeing to furloughs, pay cuts and voluntary retirement. 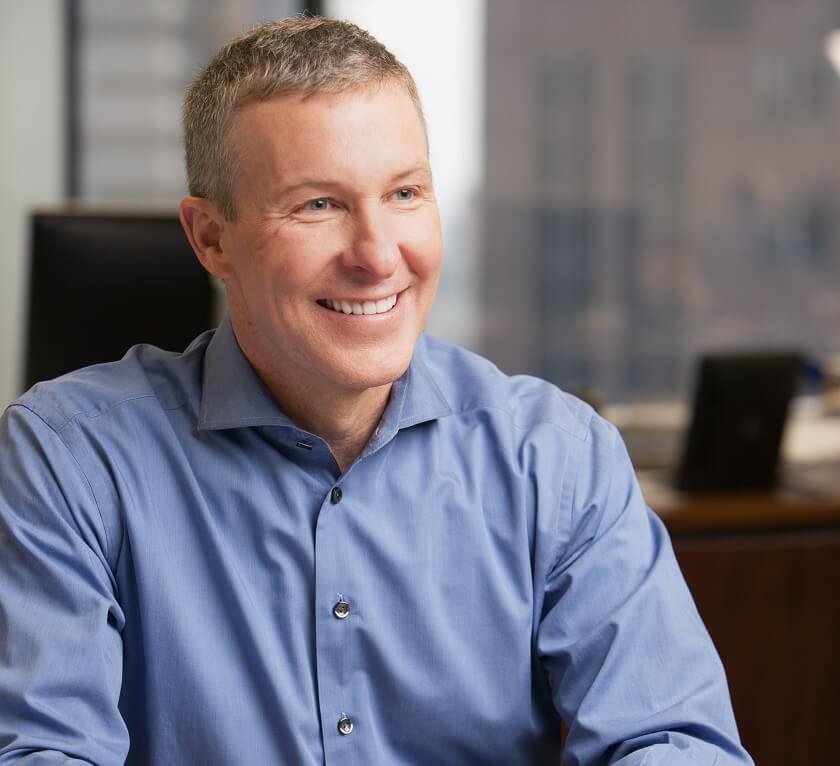 The industry has lost more than 350,000 jobs and is estimated to suffer $84 billion loss due to the pandemic. (Image: Scott Kirby, Chief Executive Officer, United Airlines)

Kirby said that he thinks the airline industry won’t fully rebound until 2024.

He said:[T]oday, what we’re expressing is not a shift from pessimism to optimism, as much as it is an expression of confidence in the future. And I think that is the moment we’re at now at United Airlines. … [W]e have done what it takes in the initial phases to have confidence. … [W]e’ll look back at this as the turning point. The light at the end of the tunnel is a long way away. But this is the turning point.

“It is, perhaps, the end of the beginning.”

These are tough times and every leader wants to reassure the employees that things will get better. Things might get better, but how —that roadmap is yet to be established.

Dr. David Rock, a neuroscientist says that during the pandemic, almost the entire world is reacting neurologically to higher levels of threat perception than normal.

In such a situation a leader’s role is crucial to convey a sense of purpose, a certainty and a sense of togetherness, flexibility and empathy in reaching that goal.

So, leaders should emphasize positive feedback and encouragement, strive to create certainty, and offer cooperative goals.

A good leader knows how to strike the right note of caution and hope. There is a way to reassure people that they’ve made progress, while still steeling them for the tough times that remain.

Scott Kirby did just that with his borrowed quote from Churchill.

Experts when they chalk out the qualities of a good leader in times of crisis list the ability to deal with uncertainty, the ability to take hard decisions and at speed.

What is urgent or what is important? S/he needs to make the choices.

They prioritize a list of what not to do. Large expenses, following the book, and not taking chances are things not to do.

Keep track of what is happening. Get reliable and expert information. Strong leaders adapt and innovate on their feet. To stay ahead of changing circumstances, they seek input and information from diverse sources, are not afraid to admit what they don’t know, and bring in outside expertise when needed.