Lenovo to Open Its First Plant in the U.S. 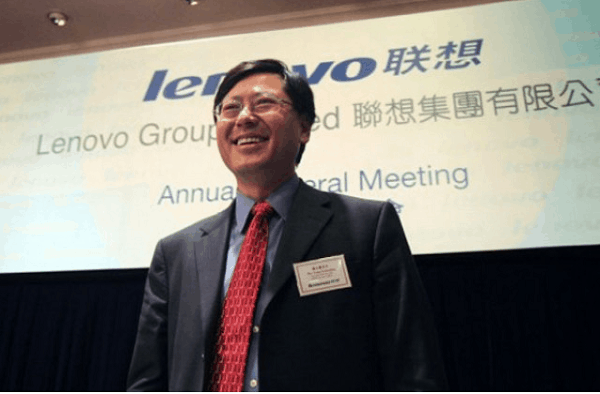 Lenovo Production in the U.S.

The Lenovo new plant, based in Guilford County, is expected to create 115 jobs as well as other jobs for an existing distribution centre the tech giant has in Whitsett, near Greensboro.  As it was stated by the company, Lenovo Group Ltd would invest roughly $2 million as a first step in its expansion in the U.S. This step, however, might lead to much more, according to company’s officials. N.C. David Schmoock, president of Lenovo’s North America operations, strongly believes that the opening of the Lenovo first plant in the U.S. shows company’s confidence in the American PC market.

According to the company’s statement, the Lenovo first plant in the U.S. will produce devices, including ThinkPad Tablet 2 and its ThinkCentre M92p Tiny desktop. However the first wave of Tablet 2’s, which are said to go on sale at the end of October, will not be produced there. The Lenovo production in the U.S will be focused on devices for sale to domestic business, government and educations customers, but also consumers as well. As it was stated by Tim Looney, vice president and general manager for Lenovo in North America, the Lenovo U.S. production line is to focus mainly on higher-value devices sold to commercial consumers.

Lenovo Group Ltd. believes that by opening its fist plant in the U.S. it will deliver its products to customers faster and more reliably.

Yuanqing Yang, CEO at Lenovo Group Ltd., said: “Lenovo is establishing a U.S. manufacturing base because we believe in the long-term strength of the American P.C. market and our own growth opportunities here. As Lenovo expands globally, we are establishing even deeper roots in each major market.”

Even though Lenovo Group Ltd. decided to open its first production line in the U.S., it has received neither state nor local incentives for the planned expansion.

Lenovo Looks at the Tablet Market

Lenovo Group Ltd. has been the world’s second largest PC maker just right behind Hewlett-Packard at the end of the second quarter, moreover, the growing rate of the company is very fast, yet analysts are not able to predict whether the company would take the No. 1 place in the third quarter that has just ended. For the exact results we all have to wait.

The Lenovo expansion in the U.S. is quite natural, given the company’s strong market presence in Asia-Pacific region and Europe, and the growing presence in the U.S. itself. Company’s officials are deeply convinced that the Lenovo first plant in the U.S. will better serve the American market.

However, to be even more successful Lenovo Group Ltd. should develop a hit tablet device to compete with Apple Inc’s iPad. To date the company has lacked one.  According to analysts, a successful tablet could change a situation, yet PC makers have not introduced anything interesting enough so the tablet market is dominated by Apple Inc.

Lenovo is said to plan to offer “convertible” tablets that combine the qualities of a tablet and an ultralight laptop at the same time. The Lenovo Group Ltd’s ThinkPad Tablet 2, which is to be launched at the end of October, features a tablet that can become an ultrabook by being inserted into a keyboard.