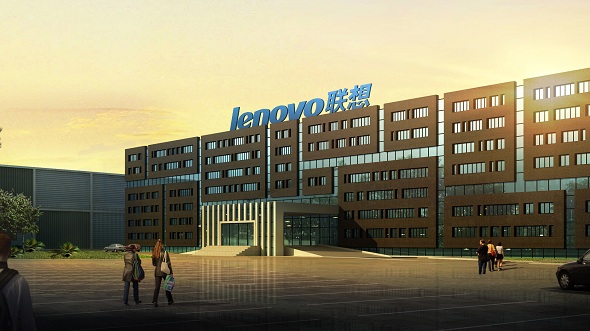 The acquisition will give Lenovo a boost to grab business customers from U.S. rivals as well as diversify from a relentlessly slumping PC market.

With its business philosophy to run “just like IBM”, Lenovo has turned from China’s leading PC maker to the world’s no.1 largest PC maker, overtaking Hewlett Packard, in past one decade. Thanks to IBM one more time, for it seems that we might see Lenovo sitting on the throne for a long time, as it expects complete its $2.1 billion acquisition of International Business Machines Corp.’s x86 Server division on October 1. The acquisition will give Lenovo a boost to grab business customers from U.S. rivals as well as diversify from a relentlessly slumping PC market.

In a meeting, Lenovo Chief Executive Yang Yuanqing said the IBM deal opened another growth engine for his organization. He anticipates that the x86 division will generate $5 billion in its first year and deliver profit margins much higher than the 4 percent of Lenovo’s PC business.

“In the large and medium enterprise space we can now fully leverage IBM technology to compete with brands like HP and Dell,” Yang said. “We can combine this good technology with Lenovo’s efficient operations.”

IBM’s x86 Server business shadows those of HP and Dell when it comes to market share. With Lenovo’s expertise in markets with very little margins, picked up amid its journey to become the world’s no.1 PC maker, it may help the division to soon dominate across the sector, Yang further added.

At present, Lenovo sells low-end servers under the ThinkServer brand, yet the organization sought after IBM’s x86 divisions on the grounds that its higher-end machines can perform more complex analytics and database-related capacities.

The x86 Server unit will be headed by former IBM official Adalio Sanchez, who will report to Gerry Smith, president of Lenovo’s enterprise business group, Lenovo said in an announcement reporting the deal’s looming closure.

Analysts expected the deal to take more time to close in light of vulnerability about how U.S. regulators may react to a Chinese company purchasing a U.S.-based server business amid a period of cyber security tensions between the United States and China.

Anna Domanska
Anna Domanska is an Industry Leaders Magazine author possessing wide-range of knowledge for Business News. She is an avid reader and writer of Business and CEO Magazines and a rigorous follower of Business Leaders.
« Comcast Appoints Charlie Herrin as Senior VP of Customer Experience
Instagram’s CEO Kevin Systrom joins Wal-Mart’s Board of Directors »
Leave a Comment
Close