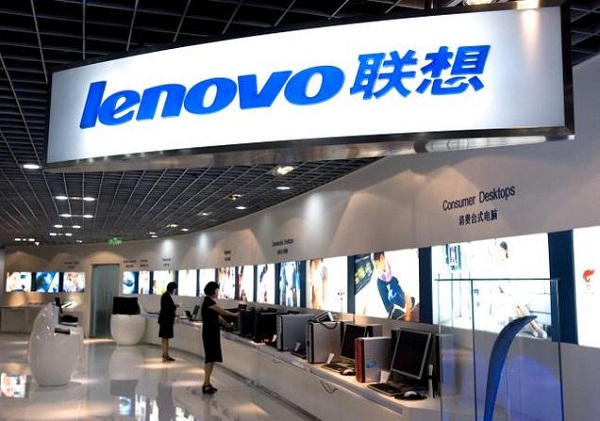 Lenovo Group Ltd, China’s PC maker, edged out Hewlett-Packard Co. in the global PC market. According to findings of research house Gartner, Lenovo Group dethroned Hewlett-Packard and became the world’s No. 1 PC maker in the third quarter of the year.

The battle on the top

Global PC market is still kept in suspense as it is not clear which company, Lenovo Group or Hewlett-Packard, is a No. 1. Two industry analyst companies conducted research on top players in the global PC markets, yet their findings show a different leader. The first research shows that Lenovo Group has become the No. 1 PC maker for the first time in the company’s history while another indicates that Hewlett-Packard has maintained its top position in the global PC market.

According to Gartner, Lenovo Group ended the six-year dominance of Hewlett-Packard. Gartner’s data shows that Lenovo Group, China’s PC maker, shipped approximately 13.8 million units in the third quarter of the year, compared with Hewlett-Packard’s 13.55 million. The analyst firm noted that the “price cuts” policy of Lenovo Group had helped the company gain the top position in the global PC market.

However data released by IDC, shows that Hewlett-Packard has maintained the title of the No. 1 in the market, though the gap between the two PC makers was closing in the third quarter. According to IDC’s findings, Hewlett-Packard shipped approximately 13.9 million, which accounted for about 15.9 percent share of the global PC market, while Lenovo Group shipped  roughly 13.8 million, giving it a 15.7 percent share in the market.

Both reports, however, have placed Dell in the third place, Acer Group in the fourth and Asus in the fifth spot.

Yet both PC makers, and others, have to face a slump in the market as the global PC shipments dropped more than 8 percent in the third quarter, from the same period last year. Demand for PC has been affected by a slowing global economy and the growing popularity of other devices such as Apple Inc.’s iPad and Samsung Galaxy range. According to analysts, consumers held back on purchases in the third quarter as they anticipated releases of new products and operating systems, including Microsoft Windows 8.

Lenovo Group’s aspiration of becoming No. 1 in the global PC market has fulfilled, according to Gartner. Yet there are many small and big battles ahead of the China’s PC maker if it wants to maintain the position. But getting on the top was a long journey for the company.

Dethroning Hewlett-Packard as world’s top PC maker in the third quarter of the year was possible by implementing an aggressive policy on pricing, in particular, in the professional market, according to Gartner. The aggressive approach of Lenovo Group helped the company achieve big markets share increases in the last two years.

Brent Bracelin, an analyst with Pacific Crest Securities, drew attention to another “detail”, stating: “Lenovo has been a beneficiary because of some of the acquisitions it’s made and its relatively high exposure to emerging markets, which are outperforming developed markets. It’s not just Lenovo, it’s part of a bigger trend across the consumer-device market.”

Anna Domanska
Anna Domanska is an Industry Leaders Magazine author possessing wide-range of knowledge for Business News. She is an avid reader and writer of Business and CEO Magazines and a rigorous follower of Business Leaders.
« Starmer Seeks Increased Facebook and Twitter Network Moderation
Sprint Confirms Negotiations with SoftBank of Japan »
Leave a Comment
Close

GameStop is undergoing a complete revival under new CEO.
8 hours ago