A UK tech firm legally embattled in a licensing row with Apple is now up for sale. Chip design company Imagination Technologies announced on Thursday it has begun the formal sale process for the company has received the highest bid interest.

Imagination Technologies, lost over 70 percent of its market value at one stage on 3 April, when Apple announced plans to stop buying Imagination’s products. At the time, Apple was its largest customer, accounting for more than half of its annual revenue and a major shareholder.

Apple’s adjure prompted the Hertfordshire-based company to launch a dispute resolution process under its license agreement with Apple. By doing so, it aimed to seek new licensing terms and royalties in a bid to avoid the prospect of an expensive battle in the courts. 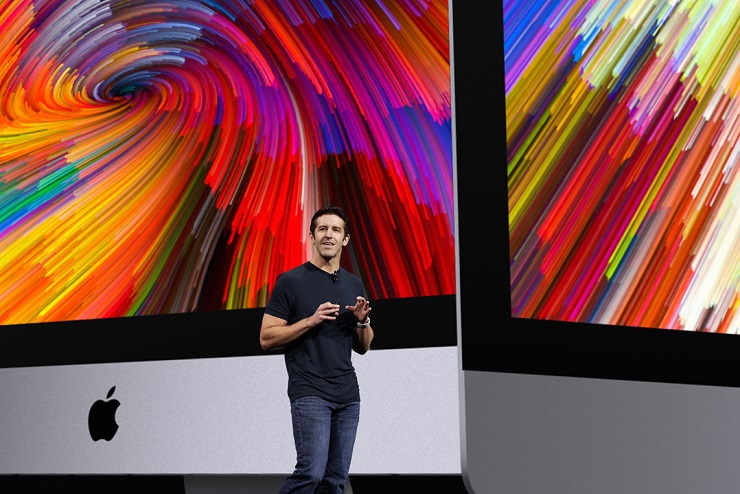 Later, it announced it was looking to sell its Ensigma operations and MIPs, focused on connectivity and embedded processor, respectively.

The company said: “Imagination Technologies Group announces that over the last few weeks it has received interest from a number of parties for a potential acquisition of the whole group. The sale process for the MIPS and Ensigma operations, which commenced on 4 May 2017, is progressing well and indicative proposals have been received for both businesses.”

Back in April, Imagination claimed Apple was planning to stop using its technology within the next fifteen months to two years. It also questioned whether Apple would be able to develop its own computer chip designs without breaching some of Imagination’s patents. A month ago, Imagination announced it had entered a dispute resolution process with Apple over the payments.

In its latest update, Imagination Technologies said it remained in dispute with Apple. It said its sale process was progressing well, with proposals received for both units.