LeEco Vizio Deal worth $2 Billion may fizzle out

Just when LeEco thought that it could expand itself in various fields of technology, it came across problems which would hinder its growth. The Chinese tech firm had surprised its investors and customers with the LeEco Vizio Deal last summer. In this deal, LeEco declared its acquisition of the U.S.-based TV maker at the net value of $2 billion. But now media reports in China state that the tech firm is facing a number of issues simultaneously, which might cause in delaying or canceling the deal altogether. This isn’t the first time when the acquisition is in trouble. Earlier in February, Vizio had to settle an FTC charge for collecting consumer viewing data in a secretive manner. At the given time, LeEco had assured that the deal was intact despite the charge. That doesn’t seem like the case anymore.

The acquisition of Vizio was announced last July as it is a major television maker in the country of U.S. This deal would have supposedly upgraded LeEco to one of the most significant suppliers of TVs in the world. This does not come as a surprise as since it was founded in 2004, LeEco has put in efforts to try a hand at everything right from movies to cars. Therefore the tech firm was looking forward to its latest venture in television which unfortunately may not pan out. 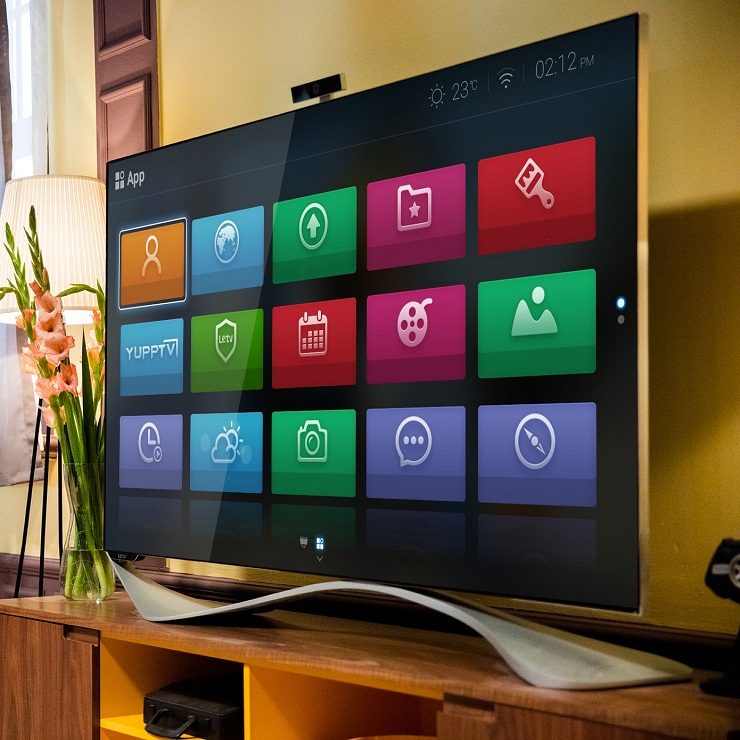 LeEco decided to acquire Vizio as it is a major manufacturer of television in the U.S.

What will cause the LeEco Vizio deal to stall?

The LeEco Vizio deal is currently stalled due to domestic restrictions put on the transfer of capital from China. Due to the strict implementation of such restrictions, carrying forward this acquisition seems like a great challenge at the moment. There are very high chances that the cancellation of the deal may take place due to financial restrictions. After all, any kind of growth comes at a cost, literally.

Sources close to both the companies state that the presently, the financial transaction is on hold. The reasons behind the stalling of the LeEco Vizio deal are two-fold. As LeEco is based in China, restrictions on overseas capital transfer is an obstruction in taking the deal forward. This is because China aims to limit the money spent on resources outside the country. It is in order to control currency depreciation and stop its foreign-exchange reserves from draining. The second reason behind the stalling is that LeEco is facing management and stagnation problems due to rapid growth. This also includes inefficient planning of financial resources. These reasons have put the deal on hold.