What Learning Origami Taught Me About Mindful Leadership

The Business of Practicing Mindful Leadership

I’m an avid Origami hobbyist. I have been folding Origami since I was a freshman in college. I remember during the Christmas the following year, I wanted to wrap all presents in an Origami gift box. It took me two days to learn how to wrap presents in an Origami gift box. It gave the presents another level of meaning. I haven’t stopped folding since then. I’m no professional, I tell you. However, I’ve noticed that there is a strong analogy between Origami folding and mindful leadership.

Origami is not a fad for the ones with extra time at hands. It is often messy, hard, often unrewarding and takes great level of inner discipline and peace. It can be a great therapeutic activity for people who want to feel better on a lazy Sunday afternoon. So, in what way is Origami similar to mindful leadership? Here is a simple account of the few things I have learned. 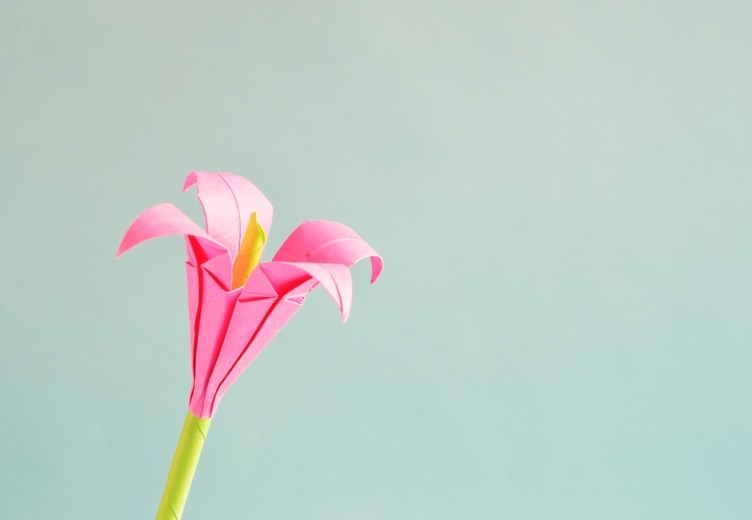 Origami is two simple things: Paper and Folding. But, as you get into it, the art reveals layers of subtlety. When you’re folding a new Origami model, you might go through the entire day without doing anything else besides just folding. Origami is 60% technical steps and 40% repetitive work. It calls for long sequences of steps to be repeated over and over again. The folding sequences drive the model forward and then go back to unfold and repeat everything a little differently with the creases. But when you try it out at first, it all seems difficult. It requires several hours of uninterrupted, single-minded hard. When you sort through the folding sequences, you are required to do it with complete mindfulness. You let your mind wander around for a minute and BAM! You’ve messed up with your creases. There is very little room for mistake.

Where does practicing mindful leadership come here? Being mindful is a way of paying attention to, and seeing and perceiving clear whatever is happening around us. The attention required is in the moment and without judgement. One must think and perceive in spite of the distractions.

Origami folding requires focus from the mind and absolute mindfulness in the moment. One cannot successful complete a model without having the mind notoriously wandering and moving from one thought to another. It requires every second of focused attention on the practice. Think about it this way: Origami is like mediation. Research suggests even 20 minutes of mediation a day results into significant improvement in cognitive skills and one’s ability to focus. The more you do it, the easier it becomes to stay focused. It simplifies and abstracts all the clutter from the mind. In fact, it’s just like the act of letting things go. You let go of everything else and simply focus on what is important and meaningful in the moment.

Many people often confuse mindfulness with dedicating the self to a yogic state of mind. You don’t have to become a yogi to enjoy the benefits of being mindful. As you can see, one can hack mindfulness even from simplest and yet intricate tasks like Origami folding.

So, what do you think? Apart from the aforementioned analogies between Origami and practicing mindful leadership, are there any others you would like to propose? Share it in the comments.

Anna Domanska
Anna Domanska is an Industry Leaders Magazine author possessing wide-range of knowledge for Business News. She is an avid reader and writer of Business and CEO Magazines and a rigorous follower of Business Leaders.
« Snapdragon 821 Specs: Now You Know Why Your Two Month Old Phone Is Useless
Weed is the Fastest Growing American Industry »
Leave a Comment
Close

Will Apple manage to post solid earnings in Q3 2021? Here’s what Wall Street’s top analysts have to say ahead of Apple’s Q3 2021 earnings report today.
3 hours ago

Tesla earnings not only blew past analyst expectations but also marked the first time the automaker’s quarterly profit joined the three-comma club.
5 hours ago

Dogecoin was launched as a joke in 2013. The cryptocurrency is up a staggering 6,000% compared to last year’s prices due to wild speculations.
5 hours ago