TAGS:
Game of Thrones leadership lessonsleadership qualities of GOT character

From wearing your flaws like a badge of honor to constantly working on yourself, leadership qualities of GOT characters make GOT more than just a fantasy show for its viewers – they make it a trove of valuable life and leadership lessons.

Game of Thrones has manipulation, grotesque visuals, tragic beheadings, steamy scenes, backstabbing, and even incest.  It has all the ingredients of a gripping show. Though it’s a fantasy show with events that can only happen on screen, there’s actually a lot to learn about leadership from our favorite GOT characters.

Here is a round-off of the leadership qualities of GOT characters that you can incorporate in your daily life. 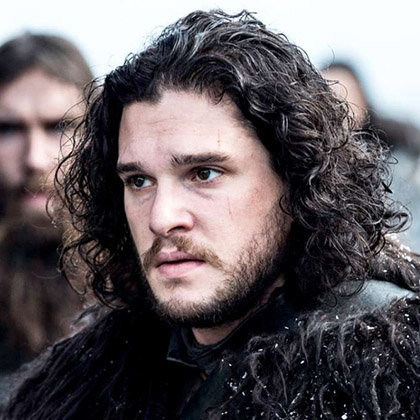 Jon Snow is one of the most popular GOT characters and not just because he is Aegon Targaryen. Fans were championing Jon Snow for the iron throne even before his true identity of being the rightful heir was revealed. He is a natural leader. He works for the people and is not motivated by power. When the situation asked for it, he extended partnership to an enemy (Cersei) and gave us an important leadership lesson that when situations demand, working together with someone you don’t see eye to eye, is the wise thing to do. He is a protector. He doesn’t leave the risky and difficult tasks for his followers, instead he is always the first one to volunteer. Good leaders often go out of their way to do the right thing for their followers. Like Jon, good leaders rise above their selfish interests and work for the greater good.

He is a leader who keeps his word. “When enough people make false promises, words stop meaning anything.” This famous GOT quote is something to live by. 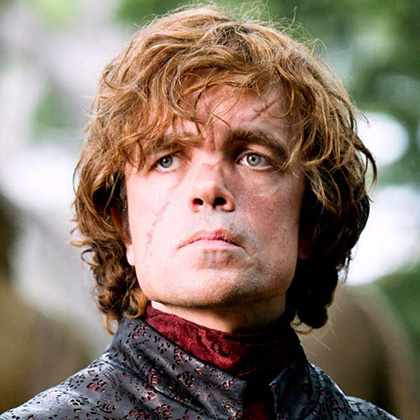 Tyrion is resourceful, quick-witted and extremely charismatic – all traits of an influential leader. In the show, Tyrion constantly finds himself in crisis but he also always finds a way to emerge victorious. He learns from every crisis and works with his strengths while wearing his weaknesses as a badge of honor.

In the initial episodes, Tyrion is found reading most of the time. In one episode where Jon asks him about this, he replies,” A mind needs books like a sword needs a whetstone.” A curious mind, a constant yearning for knowledge and the habit of sincere reading, are traits that differentiate successful people from the unsuccessful ones. Tyrion also is a master of words. There are several instances in the show where he unites people with differences with his eloquence.

A good team is the one which finds strength in differences, but realizing this a mammoth task. But with his negotiation skills and knowledge, Tyrion always finds a way to reason with people and in a fashion they know best. 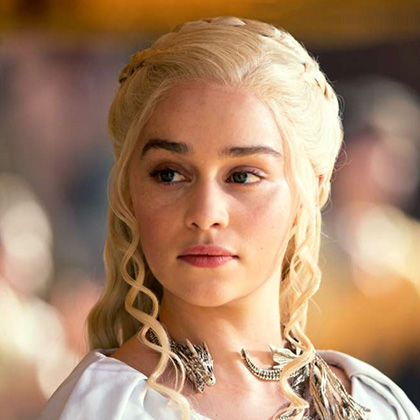 Daenerys started her journey as her brother’s pawn. She was married off to Drogo without her consent. But as the narrative furthers, we see Danny unfold into a powerful and inspiring leader. Inspiring people into following you, is something only a handful can do and Daenerys has done that time and again. Cersei is a powerful character in the show, she is a leader because she has power and people fear her. But history has many shreds of evidence which show that such an autocratic leadership often crumbles into chaos. This is exactly what happens in GOT’s world too. Daenerys’ leadership style instigates both fear and respect from her followers.

Another leadership skill that makes her such a fierce leader is that she surrounds herself by competent advisors. A good leader knows that no matter how much he learns, he can never learn and know everything. Therefore, he must rely on other people’s expertise. Danny teaches us to accept counsel, take advice and trust our advisors.  Though the story has taken a sharp turn and Danny has gone a little cuckoo in the head, but it only gives us another leadership lesson – Don’t let your mission consume you to such an extent that it overpowers you and leads you into doing things which you once repulsed. 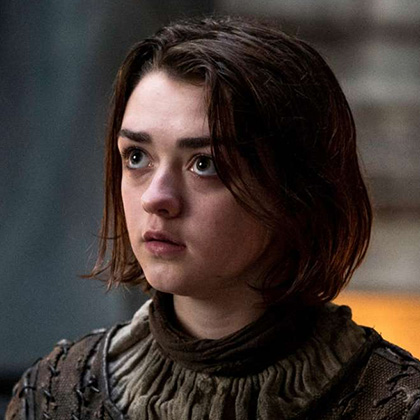 Arya is the youngest and also the fiercest. If you want to learn how to follow your to-do list, you should learn from Arya. A famous GOT scene is when Arya recites all the names on her list every day before bed and whenever she wanted to clear her head. Though her list consisted of people she wanted to kill, her determination and focus was inspiring.

From the very beginning she was a curious apprentice. She didn’t want to conform to societal norms and had a clear vision that she wanted to be a knight. She doesn’t just aspire to be a knight, she works for it. She has seen many cruel things and been through great adversities, but they only made her stronger and more focused. She is a skilled fighter and her skills have both literally and figuratively, saved everyone. People underestimate her for her size and age, but with their skills she constantly proves that she is better than most characters.

GOT has given and also taken away our favorite characters. The leadership qualities of GOT characters like Ser Brienne, Ser Jorah, and Tormund too teach us something very important – good leaders don’t require the limelight to thrive. They selflessly work for their people and for the greater good.

Christy Gren
Christy Gren is an Industry Specialist Reporter at Industry Leaders Magazine she enjoys writing about Unicorns, Silicon Valley, Startups, Business Leaders and Innovators. Her articles provide an insight about the Power Players in the field of Technology, Auto, Manufacturing, and F&B.
« Uber Black’s Quiet Mode will Save You from Chatty Drivers
Walmart Introduces One-Day Delivery to Undermine Amazon »
Leave a Comment
Close

Two tweets were posted using NFT artist Beeple’s account. The first one promoted an exclusive collection with Louis Vuitton. The second tweet announced that Beeple would soon rel
11 mins ago