Leadership and Management Mistakes to Avoid

Ambiverts are successful leaders and they truly lead us 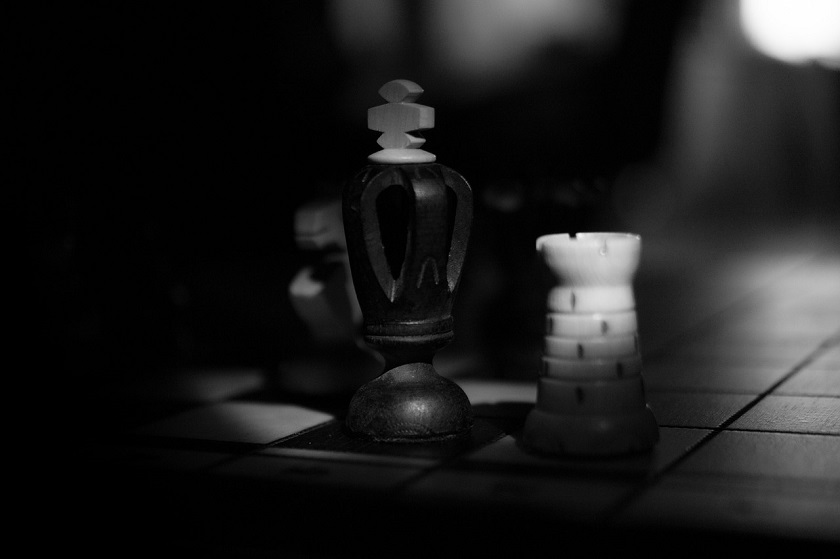 We get it. Leadership is hard. Every leader, young or old, harm their employees and themselves with obvious leadership and management mistakes. If leadership were easy, any Tom, Dick, or Harry could do it. A valuable mistake is the one you learn and grow from. So, avoid this most common leadership mistakes at all costs.

Ineffective leaders are notorious for communicating poorly. It can be difficult for busy bosses to catch up with employees on the latest developments or hearing the ideas that they share with them. Regardless, leaders must make every effort to regularly schedule time for the meetings and learn what’s going on in the organization.

Same goes with goal setting. Not only do ineffective leaders fail to set goals or provide people context for things they’d want people to do. In some cases, they never offer feedback, leaving people wondering if they’re more likely to get fired. Setting goals and giving employees direction and purpose is the key job of any leader. Through goal setting, new leaders are developed, loyalty is gained, and teams are made more effective. Remember, great leaders are also great talent developers.

Micromanaging is one of the most common leadership mistakes that leaders make. Especially, people who have recently worked their way up through the ranks often make this mistake. They feel unproductive when they do not see tangible results at the end of the day. As a result, they micromanage everything to the point of tyranny. Micromanaging dents your employees’ morale by establishing a tone of mistrust and it limits your employees’ capacity to grow. An important part of a leader’s job is to trust people and give them the freedom to do their jobs.

A leader being unable to relate behaviors and challenges of emotional intelligence on workplace performance is one of the most common leadership and management mistakes. Most successful leaders invest time and energy in understanding and responding to emotions, behaviors of their employees and how to engage and motivate them more effectively. Emotional intelligence is the ability to communicate effectively and properly manage working relationships in order to move a team of people towards the goal.

Pushing someone for excellence is not an easy task. But, turning a blind eye to employees who aren’t up to the task, unswervingly perform below their capabilities or exhibit a bad attitude leads to a dysfunctional work environment. It’s a heart-wrenching task, but you need to weed out poor performers by either fixing their shortcomings or by firing them. Business leaders who cannot get themselves to have a performance conversation with the bottom-dwellers end up creating more problems for their organization.

Business leadership is all about leading and implementing change. Leaders must eliminate the fear of the unknown by letting teams know there will be changes coming. This helps avoid conflicts and issue arising from mistrust and a feeling of loss of control. Provide a clear vision and reason for the changes along with a schedule of what to expect and what to expect it.

Are you making any one of this leadership and management mistakes? Which one do you commit to working on fixing in the time ahead? What are the specific steps you’re committing to, to become a more successful leader.

Christy Gren
Christy Gren is an Industry Specialist Reporter at Industry Leaders Magazine she enjoys writing about Unicorns, Silicon Valley, Startups, Business Leaders and Innovators. Her articles provide an insight about the Power Players in the field of Technology, Auto, Manufacturing, and F&B.
« What Is Your Personal Productivity Style?
How to be a Self-Made Millionaire by 30 »
Leave a Comment
Close