Leadership Lessons we can learn from Apple Chief Tim Cook 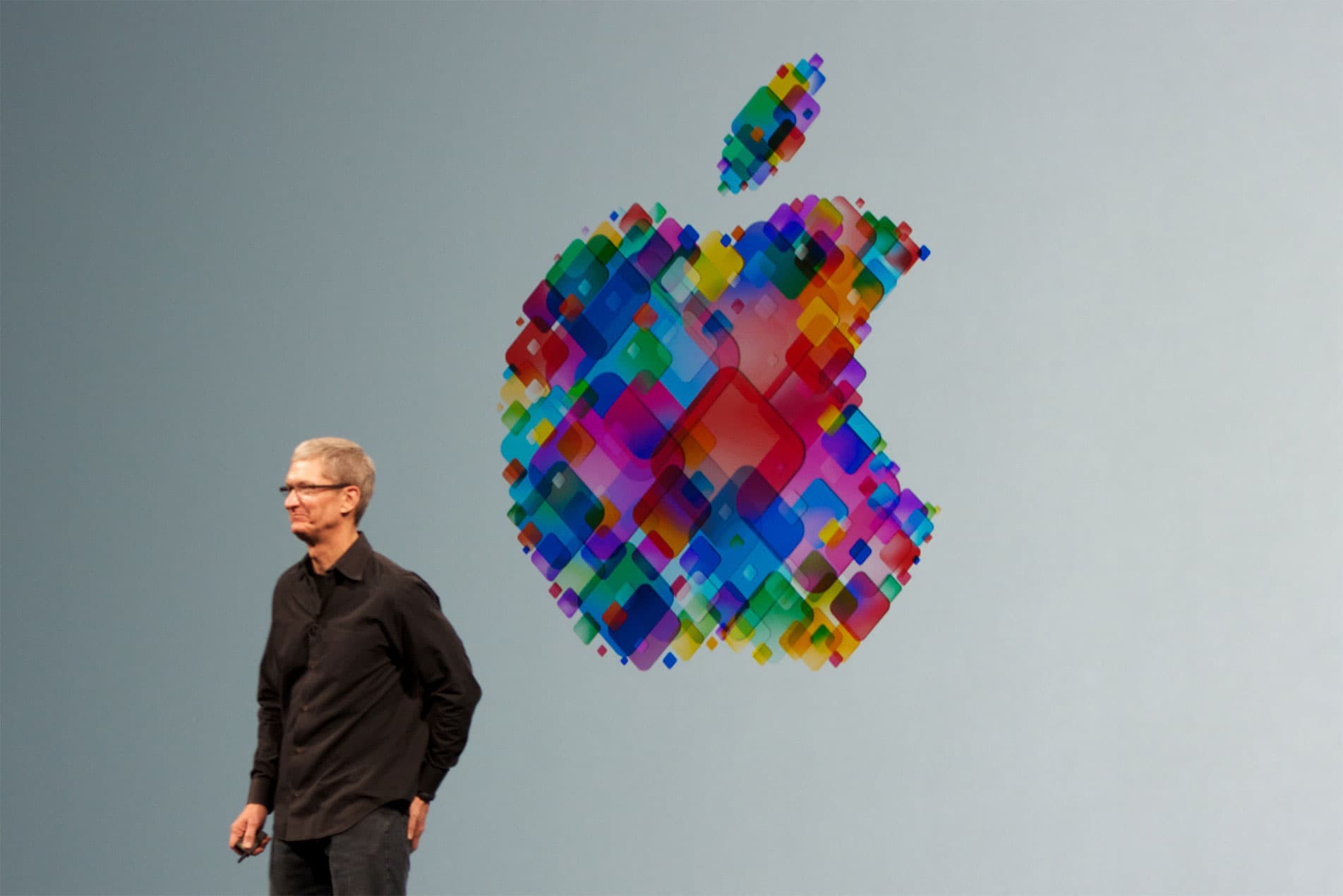 In an internal email address to Apple employees, new chief Tim Cook promised to stay true to its core culture. Despite Cook’s promise, things have changed. Cook has figured out a way to walk that scarcely discernible line between staying true to what’s exceptional about Apple, while adding more value in ways that not even late chief Steve Jobs could have done. Cook offers powerful leadership lessons that every aspiring business leader should learn.

If there was ever a company that had all things right, it was Apple when Cook assumed control. An iconic, innovative products, an innovative culture. Cook defied the temptation to get his prints all over everything that didn’t require it and made his mark where it mattered. Understanding that Apple is not about him, but rather about the products, the clients and the employees are rather impressive.

Analysts were stating the organization had lost its innovative DNA and the stock had lost $200 billion of market capital from its crest, Cook never panicked. He rather executed the greatest share buyback program ever, a dividend increment and a 7:1 stock split.

Everyone, including Cook’s own brother was trying to emulate Steve jobs. Cook resisted the urge to do so, and went on with doing the job in his own way. If you attempt to change who you are, you will wind up like a mental case. It doesn’t work that way. Never does!

Cook may be friendlier to Wall Street and the media, and he unquestionably has that southern courteous fellow vibe going on, yet he’s no sucker. When iOSchief Scott Forstall’stoxic nature became perilous to the management group, Cook removed him. He keeps on battling like there’s no tomorrow with Samsung and Google on both focused and legal arenas.

The most difficult task for a CEO is to put that innovation DNA into the products and maintain the prior innovation culture. Cook’s actions as the CEO of Apple have shown him to be an indomitable leader, who holds himself accountable and sets an illustrious example for future leaders.