How to recognize a millennial who can practice effective leadership

Shakespeare’s four hundred-year-old plays can deliver artistic genius on mankind: the paradox of mankind itself. Philosophical pantheon Ayn Rand’s much to the annoyance of anti- libertarians gave one of the biggest gifts to mankind – individualism. Inkling writers J. R. R. Tolkien’s Lord of the Rings and Timothy Zahn’s Star Wars infused their novels with a few things in common, multi-dimensional view of characters, adversity, and challenges. Fiction through the ages can provide psychological insights on people, communication, decision making and actions involved during complex situations. Ring a bell; formerly mentioned conditions are parallel to modern-day business challenges. Most importantly, on exploring some characters executives facing can propel knowledge on effective leadership, and business scenarios involved. Hasn’t human race has always learned through storytelling? Straight from fiction novels with a sense of reality are some character that can provide leadership lessons through their evolution. 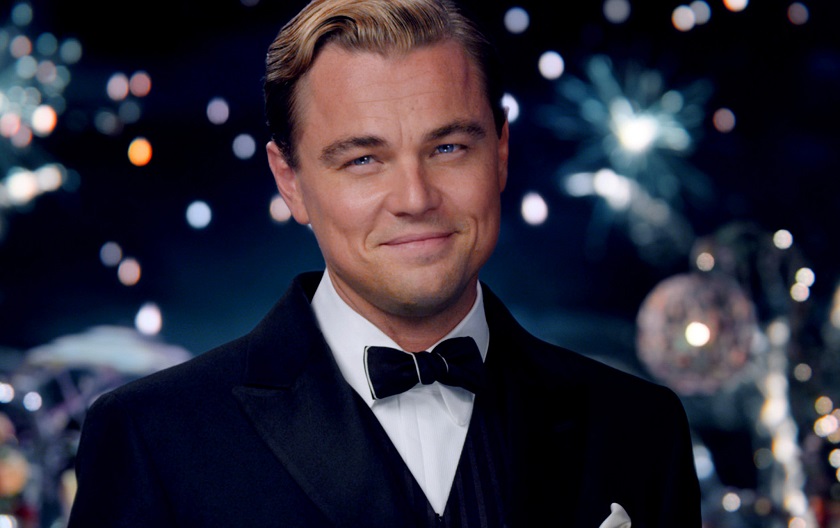 There is a certain eternal appeal of 20th-century anti-capitalist classic ‘The Great Gatsby’. A glamorous character delivering brilliant entrepreneurship lessons that resonate in the world of business even after 88 years of its release!

One of the greatest lessons that charismatic Jay Gatsby can teach is the ability to have intense knowledge of key strategic audience to project a lasting brand impression. How can a brand survive if it fails at capturing the mind and hearts of its target audience? In Jay’s case, it was the goal of attaining Daisy which made him do his homework – tailoring himself (the brand) to suit her likes and dislikes. In efforts to reach the target audience (Daisy) he even mastered the art of networking to reach her in an intriguing fashion. His superficially charming essence and extravagant marketing (not shameless self-promotion) furthermore made a lasting impression on the rest of the society.

A businessman with humble roots (penniless) creates a successful career reflecting a vital role of focus and ambition in his life. He was a poor boy from a poor family who reinvented himself; the transformation played a symbiotic role with the disagreeable steps he took in his life with determination and perseverance making him a self-made millionaire at the tender age of 32. Was his ambition to be a millionaire? No. During the complete years of his transformation, he had only one goal in his mind, to win the heart of one woman, Daisy. Sometimes an entrepreneur has to balance out short-term goals in order to reach long term goals in his life – adaptability and determination here, are two prime skills necessary.

Effective communication is where most entrepreneurs fail. Jay Gatsby made mental notes about other people much before he met them in order to connect with them in a better manner. In order to reach out people’s mind, he tried to see it through their eyes – it not only helped him at understanding how their mind worked but also about their interests and desires. Same applies in modern day communication. In fact, it also helps in polishing empathy. Most importantly, it adds trustworthiness in the communication bringing a much-needed element of competitive advantage.

Interesting how a fictional character from the golden age can enlighten us dynamic business lessons in today’s times!

Prince Hamlet’s life events resonate influential leadership lessons that not just leaders but every hero must learn for his survival. A flawed hero, who can barely stand up for his own self, goes onto carrying unambiguous task charged upon him by the ghost of his own father – avenge the King’s death. The Prince’s behavior and actions are quickly paralyzed due to lack of ‘credibility’ of information given by the ghost, nevertheless, the Prince sets on the mission without a plan or steely determination. Young Hamlet’s psychological components are stained due to lack of willpower, refusal to get outside help from the people of his monarch, exceeding intelligence-empathy, the absence of mentors, constant vacillation and wavering emotional state. Despite the clear objective of avenging his father’s death, the Prince sets himself into a deep slumber of isolation and poetically enticing depression, further procrastinating and sidelining from the actual goal. In the end, the fallen prince is reduced to his own death as well as those surrounding him in his unplanned efforts to eliminate the cause of evil.

Every CEO in a company is centric to similar circumstances where a major factor is actively involved – a clear goal with information whether credible or not, leading to a goal-focused activity. Naturally in such scenarios, the first task is to not only question the credibility of the information but to seek out more from reliable internal and external sources. Much alike the prince, executives have multiple people beneath their monarch to unquestionably carry out the objectives. A leader’s vision turns into a personal cause the moment it blends with his experience and genius. A true visionary always inspires people to support his cause and follow him. Flat refusal to involve people in order to support the ‘personal’ cause, motivated by modesty, too much of empathy is the exact moment when a leader fails at leadership test.

A goal blinded by momentary distractions, procrastination and tardiness never manifests resulting into a waste of resources– in Hamlet’s case its ‘time’ and ‘right moments’. It proves lack of strategy and indecisiveness involved during pursuits of objectives. An unfocused behavior mirrors a pendulum diverting the self from ttask-orientedactivities due to emotional or intellectual excuses or in pursuit of something shiny. Hamlet failed at management due to his inept ability at managing people, practices involved, decisiveness, determination and a stable emotional state to carry out tasks.

The Bard of Avon may not have written these plays with leadership lessons in mind nonetheless his ability to plump human psyche provides invaluable lessons from the fallen hero’s life events and can amusingly help CEO’s turn tragedies in to success stories.

Julian Mantle: The Monk Who Sold His Ferrari 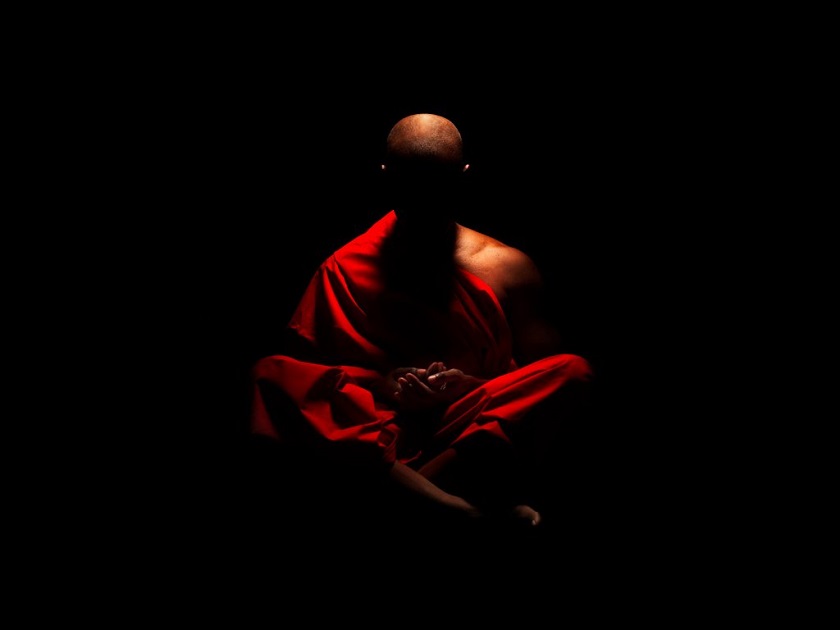 Some people are born with the kernel of leadership, while some evolve into being leaders through events that transform their lives. Some insist on learning lessons by making mistakes, while others seek knowledge from a mentor.

A one-dimensional hotshot celebrity attorney, Julian Mantle, after having a heart attack in the courtroom, decides to leave behind the world he had woven and reinvent himself in the Himalayas. Transformed into a sagely monk, Julian mentors his apprentice John, providing mystic lessons.

“Get out of your comfort zone and do things that scare you, the Universe support those who are brave,” said Julian Mantle to naïve John. One common trait of every leader is bravery – a constant hunger for embracing an evolved self that has knocked mockingly on the doors where fear resides. An effective leader should not only have the courage to lead through difficult situations but also accept its outcomes. Getting out of comfort zone requires pioneering efforts in the tasks adding a new level of innovation. A team with a brave leader is invigorated at every moment with the courage of get tasks done without narrowing their efforts by chained shackled of a timid mind. A company with a brave leader is where miracles happen.

“You will see your life for what it really is: a small blip on the canvas of eternity. And you will come to see clearly who you are, and the ultimate purpose of your life – To serve others”. The world of business is driven by economic factors where selflessness can get confused with lack of will power. What most leaders get confused with is that a selfless service towards the organization can be filled with compassion and virtues without being spineless or hesitant. A selfless leader often carries the torch of the welfare of the organization and his subordinates before him or his personal agenda in an authoritative and inspirational manner –which is the greatest strength of an organization.

Last of all the monk’s teaching emphasizes on ‘joriki’ mental concentration, ‘kaizen’ never-ending improvement, and a mantra that “every hour spent reflecting on the disappointments of the past is an hour stolen from seeing the possibilities that your future holds”.