Layoffs Surged To a Record 11.4 Million during March 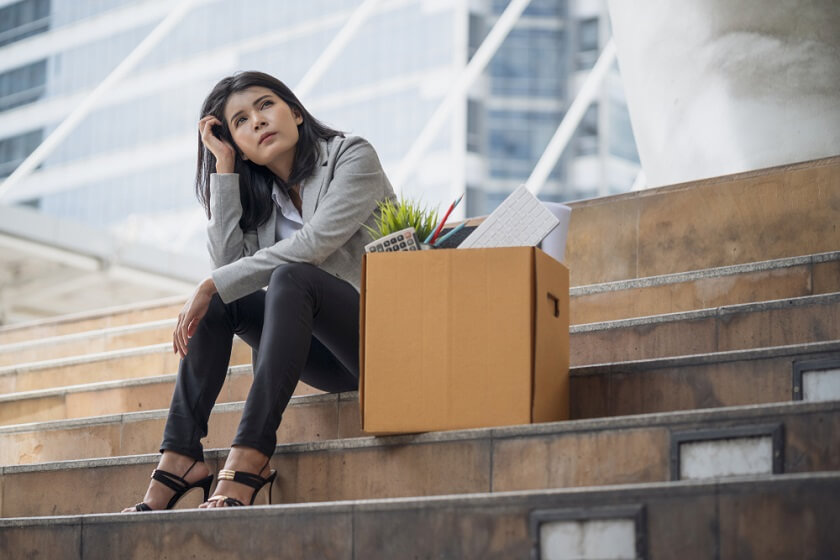 Data from sites like Indeed suggests that job openings fell further during April, a sign that employers are bracing for a longer economic downturn.

Layoffs increased in March to 11.4 million after state and local governments closed businesses in response to the COVID-19 outbreak. The Labor Department on Friday announced that job openings spiraled, and hiring decreased, though those changes weren’t as dramatic as the mass layoffs across the country.

Companies began to cut back on hiring as the economy dipped. Layoffs during the COVID-19 outbreak have been immediate and massive.

“Workers lost jobs at a horrifying rate,” said Nick Bunker, director of research at job site Indeed. “Employers led with layoffs and hiring slowed, but not as dramatically as one might have expected.”

Data from sites like Indeed suggests that job openings fell further during April, a sign that employers are bracing for a longer economic downturn.

Mass layoffs drastically increased in the service industry, where they increased almost 20-fold to 4.4 million. Retail businesses reported an increase to 1.1 million in March from 224,000 in February.

April jobs report showed the unemployment rate leaped to 14.7 percent – the highest since the Great Depression. According to Friday’s report, titled Job Opening and Labor Turnover survey, or JOLTs, the layoffs have declined for six weeks straight after increasing in March but remain at historically high levels. Roughly 3 million people sought unemployment aid in May first week.

JOLTs illustrates how businesses responded to the coronavirus outbreak.

Nonessential businesses closed in mid-March in response to the pandemic. Although many are casually reopening. Economists across America predict that it would take years for the labor market to heal.

The economy lost an astounding 20.5 million jobs in April.