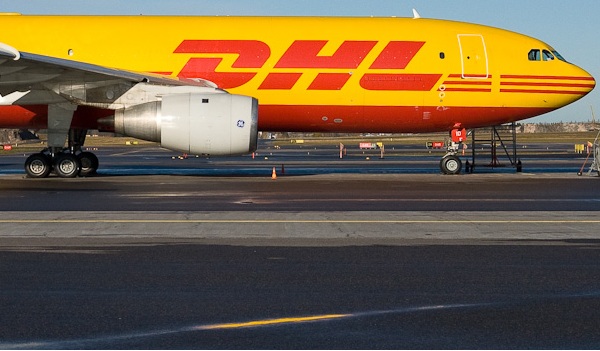 DHL Express, the topmost logistics company of the world is opening its largest express hub I the continent of Asia. This North Asia hub worth 175 million US dollars will be opened by DHL Express at the Shanghai Pudong International Airport.

The points of the plan:

The comments and responses:

According to the CEO of Deutsche Post DHL, Dr. Frank Appel, the North Asia hub marks for DHL Express as a logistics milestone in its network covering the Asia Pacific. The combination of the aviation strategies along with this multi hub policy will cement their position as a leader in terms of convenience, cost effectiveness and connections. He also added the fact that the integration of the free trade agreements with the leading economies of Asia will reduce the barriers of the international commerce. The logistics companies are in need for capabilities that can offer speed, simplicity and service and are well ahead of the curve. The President of Shanghai Airport Authority, Mr. Li Derun, commented on the matter saying that the launch of this North Asia Hub by DHL Express will greatly enhance the throughput and the turnover capacity of the Shanghai Pudong International Airport.

The foundation and the plan:

The North Asia Hub planned to be built by the DHL Express covers a land area of nearly 88,000 square meters that is roughly equivalent to as many as 13 football pitches. It is capable of processing nearly 20,000 documents and parcels in a single hour. The outstanding environment friendly features are hallmark of the facility that includes energy efficient T5 lightning systems and hot water systems that are powered by the sun’s energy. The sortation system of the hub is so designed that it can automatically detect the components that are not in use and turn them to energy saving sleep mode as long as they are not under use once again.th completion of this awesome plan will result in an absolutely unrivaled multi-hub Asian network. The four of the Asia Pacific hubs of DHL Express, Bangkok, Hong Kong, Shanghai and Singapore together connect over seventy DHL Express Gateways located along the region. The infrastructural network of DHL is backed by a comprehensive air network as well that includes more than forty aircrafts that cover forty territories and countries. They utilize as many as 690 commercial flights in the Asia Pacific every day.