A growing list of drug companies are adding rivals to their shopping cart in an attempt to bolster their core R&D areas. The latest is French healthcare company Sanofi which has agreed to buy U.S. biotech company Principia Biopharma, Inc. in a $3.4 billion deal.

Sanofi will buy the outstanding shares of Principia for $100 per share in cash. The per share value represents an aggregate equity value of around $3.68 billion on a fully diluted basis and a premium of 10% to Principia Biopharma’s stock closing of $90.74 on August 14, 2020. 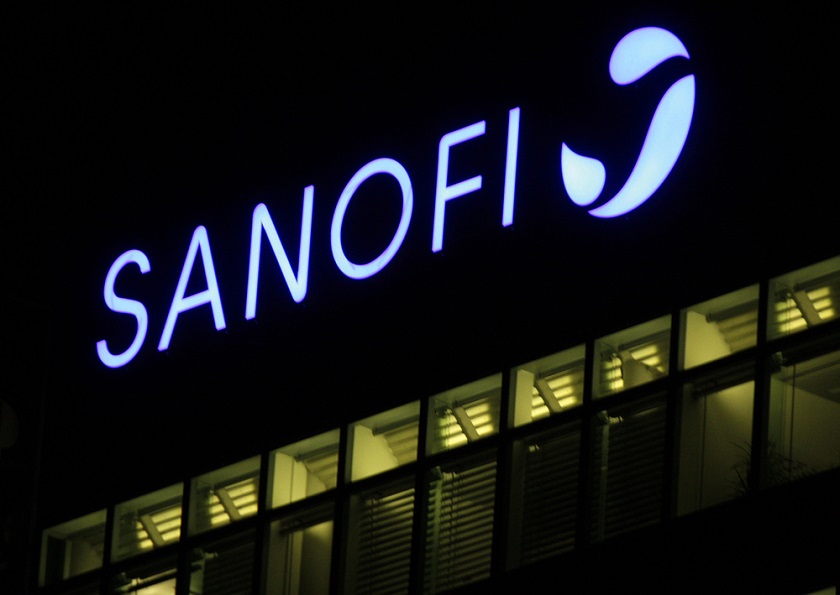 The French healthcare company will be taking complete control of the Principia Biopharma, which focused on treatments for multiple sclerosis and a range of autoimmune disorders. It was reported last month that Sanofi is studying potential acquisitions of U.S. biotechnology firms, including Principia.

The deal is expected to close in the fourth quarter this year.

Sanofi’s acquisition of Principia Biopharma would help strengthen the French drugmaker’s growth under new Chief Executive Officer Paul Hudson. The deal would allow the French drugmaker to fully control the brain-penetrant BTK inhibitor SAR442168, which is used in the treatment of multiple sclerosis and which is currently licensed to Sanofi. The drug was found to have benefitted patients with multiple sclerosis in Phase 2 trials in February, prompting several pharmaceutical giants in pursuit of the $20 billion therapies market for incurable illnesses.

The San Francisco-based pharma company is developed a therapy called rilzabrutinib for the treatment of immune-system conditions, and is evaluating the medicine’s use in patients with pemphigus, a group of rare diseases that cause blistering of skin.

“The merger will provide global resources to get these novel therapies to patients faster,” said Martin Babler, president and chief executive officer at Principia Biopharma.

The acquisition of Principia Biopharma marks the latest-scale takeover of pharmaceutical rivals by Sanofi, following Sanofi’s 2018 takeover of U.S. haemophilia treatment specialist Bioverative for $11.6 billion, and its purchase of biotechnology company Synthorx in December 2019 for around $2.5 billion.

The move is a part of Hudson’s play-to-win strategy, where Sanofi would end its focus for diabetes and heart disease drugs, and thus, save more than $2 billion, and focus on new drivers of growth, such as cancer.

Apple, Inc. has hired a former Google AI scientist who resigned in protest against the firing of two employees from the Ethics division. Sammy Bengio, the ex-Google employee, will
2 days ago

Barclays PLC logged a stellar performance in its first quarter with net profit almost tripling on the back of a brighter economic outlook for both the UK and US. The stimulation pa
4 days ago