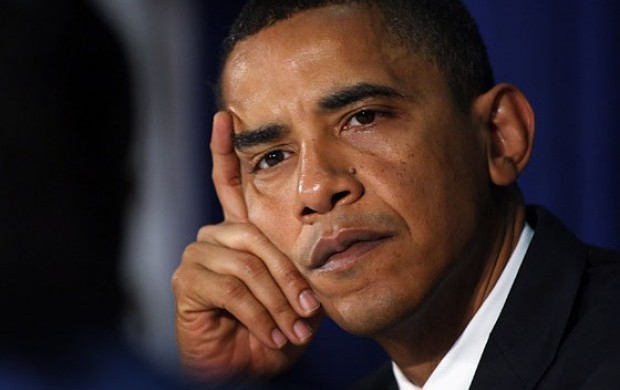 The deal that U.S President Barack Obama and Republican House speaker John Boehner seem to be closing in on has reportedly evoked harsh reactions from the Democratic Party in relation to some of the concessions Obama might have to make so as to put this plan in place.

The U.S Congress needs to agree upon a deficit-reduction deal before it can vote to increase the federal debt ceiling. If the U.S debt ceiling is not raised before Aug. 2, the U.S government would essentially be defaulting on its obligations.

The deficit-reduction plan that Obama and Boehner might possibly agree upon, based on the tightly guarded meeting that took place between Obama, Boehner and No. 2 House Republican Rep. Eric Cantor of Virginia, would mean collecting $3 trillion in savings from substantial spending cuts and future revenue produced by a tax code overhaul.

While President Obama has repeatedly been pushing for a plan that involves higher taxes on the rich alongwith reforms to politically popular entitlement programs such as Medicare and Social Security, the Republicans have been strongly against the scale of tax cuts Obama is pushing for, especially given the current 9.2% unemployment rate in the U.S.

President Obama has repeatedly been insisting that any meaningful deficit-reduction plan would necessarily need to include spending cuts and revenue increases within the same package, where “the wealthiest individuals and biggest corporations pay their fair share through fundamental tax reform”.

According to a media statement by Obama, such a plan follows the rationale that “before we stop funding clean energy research, we should ask oil companies and corporate jet owners to give up the tax breaks that other companies don’t get… Before we ask college students to pay more, we should ask hedge fund managers to stop paying taxes at a lower rate than their secretaries. Before we ask seniors to pay more for Medicare, we should ask people like me to give up tax breaks they don’t need and never asked for.”

However, according to the plan outlined by the White House to Democratic leaders on Thursday, cuts in spending and entitlement programs would be put in effect immediately, while decisions on tax revenues would be put off until 2012.

This evasiveness regarding comprehensive tax reforms was the primary contention voiced by the Democrats, who want specific measures to ensure that Republicans follow through on increasing revenue.

Voicing the discontent being felt within the Democratic Party, Senate majority leader, Harry Reid, said, “The president always talked about balance: There had to be some fairness in this, this can’t be all cuts. The caucus agrees with that. I hope the president agrees with that, and I’m confident he will.”

The deficit-reduction plan outlined by the White House on Thursday, while being far from the $4-trillion “balanced approach” of spending cuts and increased revenues initially proposed by Obama, also differs in principle to the $2.4-trillion package which included spending cuts only, that many Republicans want.

And yet, the plan would be much closer to the package that Republicans have been pushing for, with proposed spending cuts likely to affect entitlement programs like Medicare and Social Security as well as every federal agency.

The Democrats on the other hand, have been, throughout negotiations within the Congress, consistently fighting to protect these very programs, and are now very worried with the prospect of the implementation of a deficit-reduction plan that would cut programs now but act on taxes only next year.