Imagine if you have all the money in the world and want to buy a car that looks from the way ahead future? Perhaps, something that suits to your every stylish need, something pretty damn cool? I, surprisingly, have just the right thing for you – a list of world’s most expensive cars – to set up your game.

The Maybach Exelero, a four-seater coupe is based on a Maybach 57 limo, and is a very special car. Initially, it was created to test high-performance tires, by tyre manufacturer Fluda, and is capable of exceeding the 210.18mph benchmark. The test-cum-promo mule was driven by German racing driver Klaus Ludwig, at a speed of over 218.38mph, a new world speed record for the Limousines Company. 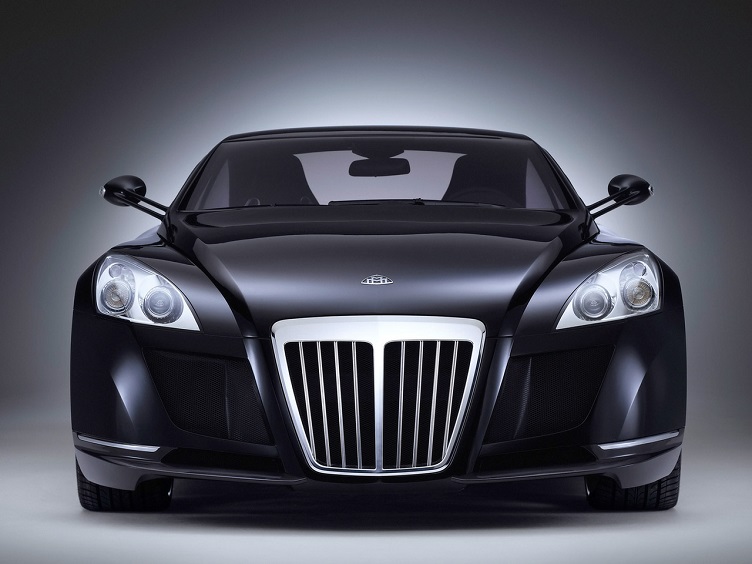 The Maybach Exelero is an amalgamation of panache and stellar quality of a high-end limousine with the horsepower of a sports coupe. Underneath the lustrous body is a 700 HP (522 kW) with a twin turbo V12 engine, a one-off design built by Maybach-Motorenbau GmbH. The model weighs over 2.6-tonne and goes from 0-60mph in 4.4 seconds. In 2011, Maybach Exelero was purchased by rapper Birdman, or Bryan Williams for US $8 million.

On Koenigsegg’s website, the Trevita which translates into “three knights” in Swedish, is described as a “diamond on wheels”. The car is literally coated in diamonds with a new exterior finishing technique called the Koenigsegg Propreitary Diamond Weave, which involves coating carbon fibres with a diamond dust-impregnated resin.

The Trevita boasts a 4.8-litre, dual-supercharged V8 engine with a total output of 1,004 HP and 797lb-ft. True to its Swedish abbreviation, only three were ever made, one of which happens to be owned by iconic American boxer Floyd Mayweather. 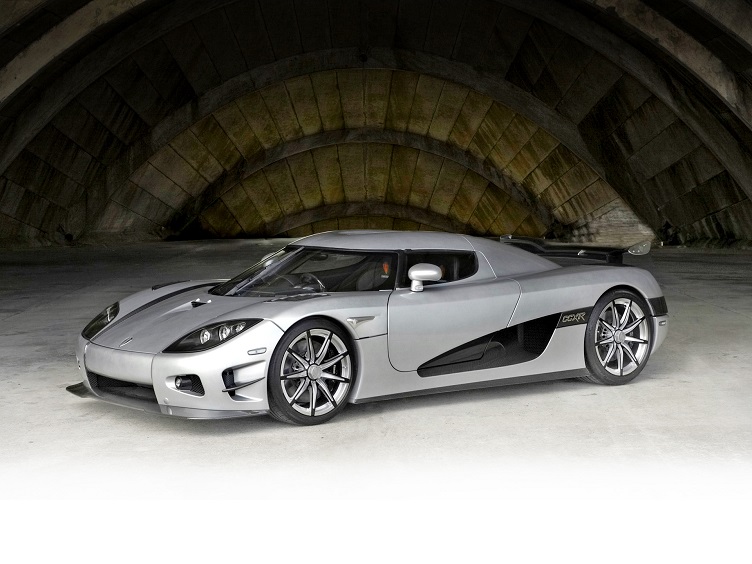 In 2013, at the Geneva Motor Show, Lamborghini unveiled the Lamborghini Veneno for a price tag of over $4.5 million. The roadster is a limited production supercar (only nine were produced in 2014) and was built to celebrate Lamborghini’s 50th anniversary. It is based on the Lamborghini Aventador and is the third most expensive car in the world.

The roadster’s specs are identical to Aventador’s, at 6.5-litre V12 engine which produces 750 PS (750 bhp). It has a grey exterior finish and includes an Italian flag vinly on both the sides of the car. 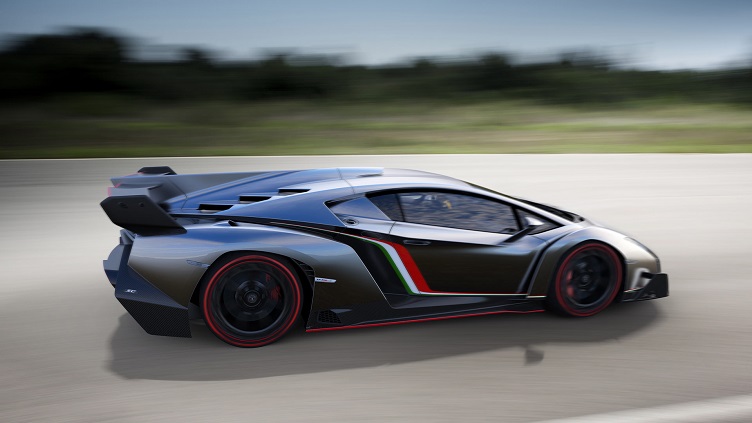 Dubai-based supercarmaker W Motors unveiled the 770 HP twin turbo flat six-engine Lykan Hypersport. The high-end exotic car is superfast at claimed top speed of 245 mph, and is limited at only five units per year because of its exclusivity and the titanium, diamonds, and sapphires encrusted into its headlamps.

The car made its acting debut in Furious 7, where it crashed through three skyscrapers in Dubai. The high-flyer can reach 0 to 60 in just 2.8 seconds, but it seems it’s just Dominic Torreto who benefits from this level of top performance. Others will just have to wait unless a Dubai oil sheik is willing to sell it for peanuts. 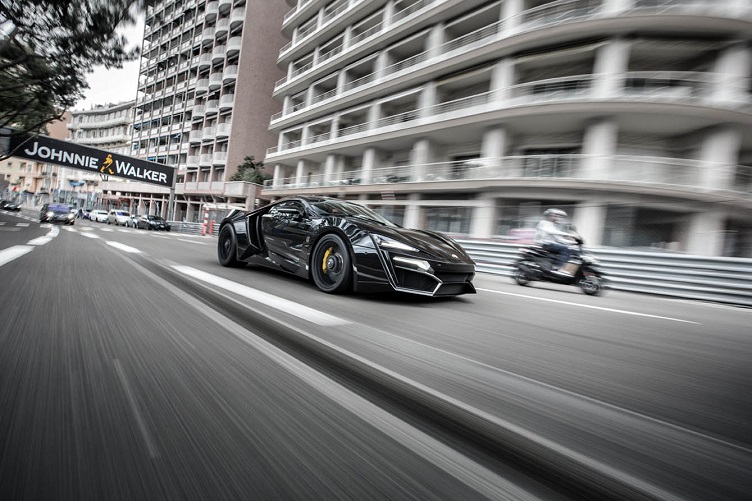 The Bugatti stunner, Mansory Vivere, has a two-tone carbon-fiber look. It is much similar to the Grand Sport Vitesse Roadster but includes a new inner front grill, shortened hood, headlight and taillight clusters with luxurious new LED versions, and shiny new rims. The cockpit, perhaps, gets more attention with the new LED lightening system. The 1,106 pound-feet of torque boasts an 8-liter W16 engine that blasts out 1,200 horsepower.

So, what do you think? Apart from the aforementioned supercars in the world’s most expensive cars list, are there any others we may have missed? Share it in the comments.

Anna Domanska
Anna Domanska is an Industry Leaders Magazine author possessing wide-range of knowledge for Business News. She is an avid reader and writer of Business and CEO Magazines and a rigorous follower of Business Leaders.
« What Separates Highly Successful People from the average
Porsche Is Adding 1,400 New Jobs to Build Mission E Electric Car Project »
Leave a Comment
Close