Lamborghini announced that it will release its first NFT (Non fungible token) next month. The Italian automaker is set to join the ranks of Taco Bell, Coca-Cola and Samsung.

NFT has been steadily capturing consumer interest and Lamborghini has decided it’s time to steer its way here.

The company announced its decision to enter the NFT space on January 27, with a tweet that stated, “An Aventador LP 780-4 Ultimae rises above the Earth as a symbol of human space exploration: it’s called Space Time Memory, and it’s our first NFT set ever. The digital artworks, created by Fabian Oefner in collaboration with NFT PRO, will be soon auctioned.”

The physical artwork contains a piece of carbon fiber that was sent to the International Space Station by Lamborghini, as part of a research project. Meanwhile, the digital artworks are accessible via a QR code that is engraved into them. 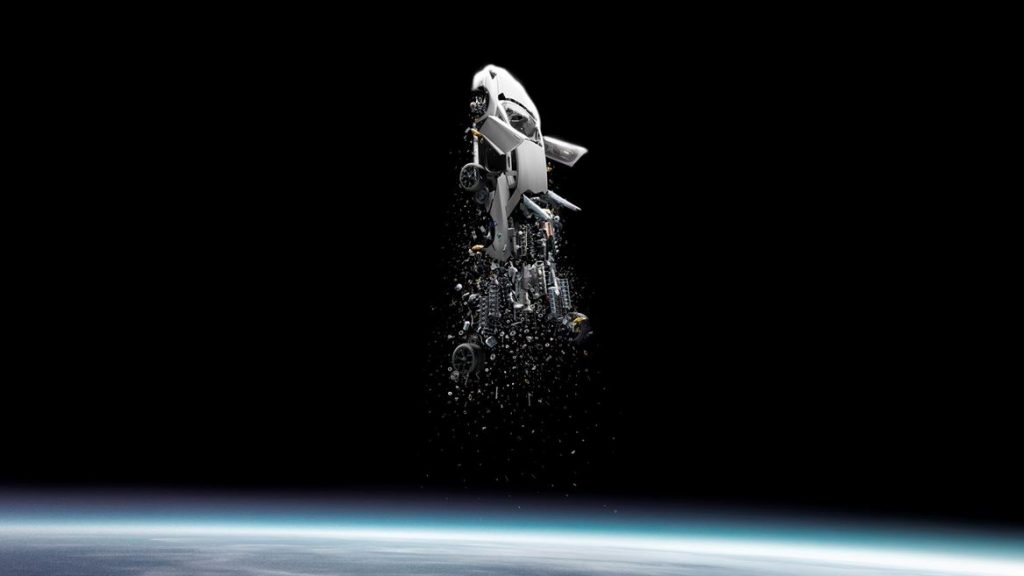 Lamborghini’s NFT is designed to stay in your digital locker and heart forever.

What is an NFT?

NFT stands for non-fungible token, which means that underneath the beautiful artwork is a non-interchangeable unit of data stored on a blockchain. NFTs can be in the form of artworks, audio, or video. Each token is easily identifiable as they are different and unlike no other.

It is uninterchangeable and works in a system similar to cryptocurrency. But NFTs are not a currency and do not adhere to a fixed value. They are collectible digital assets that can depreciate and appreciate over time.

For example, in a bid to appeal to the European market, the NBA launched ‘NBA Top Shot,’ a digital marketplace to capitalize on the market for sports collectibles. Through this venture, fans can purchase a digital collectible, which can be a clip or favorite moment from matches, of players they like, or their  favorite team, and earn an original certificate with the clip. This helps lend authenticity to their product and can very well be the future of the game. Such collectibles have the potential to rise in value with time.

Lamborghini Aims For the Moon

Lamborghini has partnered with NFT PRO and RM Sotheby’s to receive bids for five pairs of digital and physical artworks. The art pieces for Lamborghini’s NFT have been created by renowned artist Fabian Oefner, who is well-known for harnessing scientific properties and using them to highlight the inherent beauty of the natural world.

The artworks will be auctioned from February 1, the first day of the new lunar year, to February 4. The image is of a deconstructed sports car as it launches toward the moon. To highlight the concept behind it, the auction will last for 75 hours and 50 minutes, the exact time it took Apollo 11 to leave Earth and enter the moon’s orbit. The sale will take place on nft.lamborghini.com at 4:00 pm CET. The automaker has planned five NFT auctions and pays homage to the 1969 Apollo moon landing.

Oefner’s Lamborghini Aventador Ultimae artworks are the definition of beauty, as science and art come together to form a breath-taking collectible. The artist, Fabian Oefner, captured over 1500 individual parts of a real car, to come up with the piece. The pieces were then assembled into an artificial moment in time, and each of the five NFTS have more than 600 million pixels. The iconic carmaker’s design motto of ‘Expect the Unexpected’ rings true as the closer you look, the more you see. The more you zoom in to the pieces, the more it reveals its secrets. The gigantic resolution even lets you read the tiny markings on the firing order of the V12 engine. The flawless detailing and mystery pull you in, as you marvel at the technological wizardry required to craft such a piece. 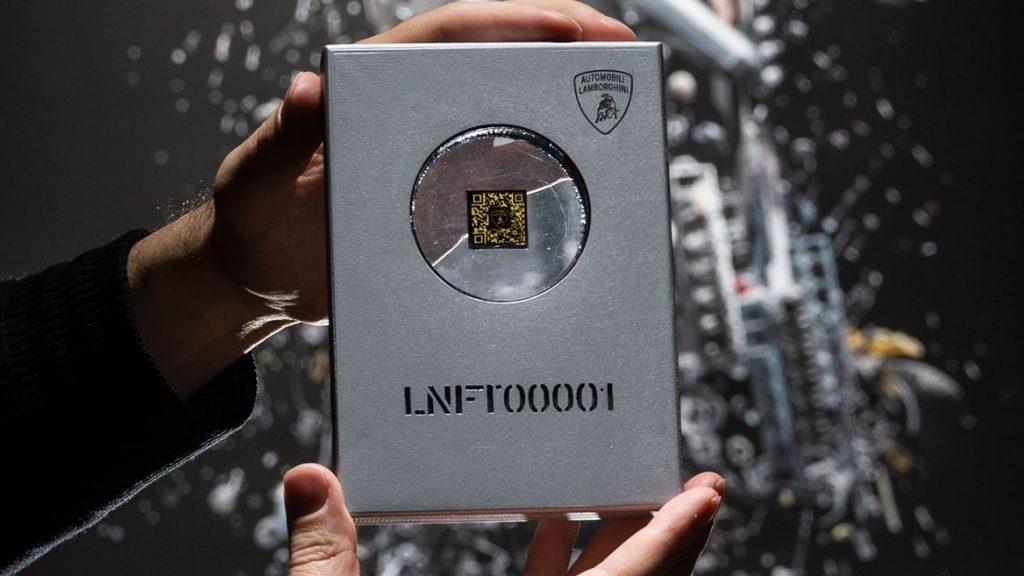 The new Lamborghini NFT has been created by Fabian Oefner.

It took Oefner and his team over two months to come up with the final product.

The bids are expected to start at $100 and since a real-life Lamborghini Aventador Ultimae costs over $500,000, the NFT prices could very well be out of this world.

Whether you are an NFT admirer or skeptic, it is hard to stop yourself from fawning over Oefner’s ode to technology and beauty. One look, even better if it’s a close one, is all it takes.

Christy Gren
Christy Gren is an Industry Specialist Reporter at Industry Leaders Magazine she enjoys writing about Unicorns, Silicon Valley, Startups, Business Leaders and Innovators. Her articles provide an insight about the Power Players in the field of Technology, Auto, Manufacturing, and F&B.
« Apple’s Black Unity Lights and Q1 Fiscal Report Are a Cause For Celebration
5 Must-Do’s For Any Entrepreneur To Be Successful »
Leave a Comment
Close