The Volkswagen-owned company had earlier talked about its sustainable goals. The group plans to launch around 30 purely electric vehicles, to ensure affordable, emission-free vehicles. The automaker is made up of 12 brands and has a presence in 153 countries.

They have been vocal about their desire to reduce carbon emissions while producing efficient vehicles that meet customer requirements and generate healthy profits. The company has pledged to implement hybrid technology in all its vehicles by 2024 and is preparing to launch fully-electric vehicles by 2028.

Winkelmann did not go into detail about how he plans to execute his vision, but some of the brands under the Volkswagen-Group have been experimenting with different fuels. In 2020, he had hinted at this, when he mentioned that he wishes to retain the combustion engine for as long as possible. 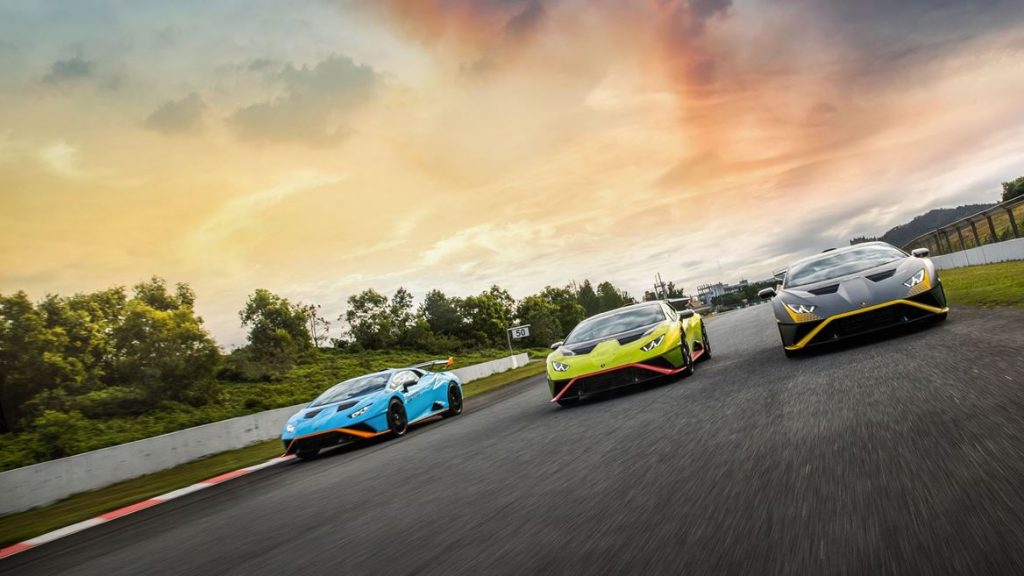 The Porsche Connection to Synthetic Fuel

Porsche, one of its brands, along with many other international companies, are currently working on developing synthetic climate neutral-fuels, also called eFuels.

The iconic carmaker has always been made news for their bold choices and superior design.

Last December, Porsche CEO had commented that, “eFuels can be used in combustion engines and plug-in hybrids, and can make use of the existing network of filling stations. By using them, we can make a further contribution toward protecting the climate. As a maker of high-performance, efficient engines, we have broad technical expertise. We know exactly what fuel characteristics our engines need in order to operate with minimal impact on the climate. Our involvement in the world’s first commercial, integrated eFuels plant supports the development of the alternative fuels of the future.”

Currently these world-class companies are collaborating on developing a synthetic fuel that combines green hydrogen with carbon dioxide to form methanol, which can be converted to gasoline. Porsche’s interest is also driven by the fact that 70% of the cars it has ever made are still on the road.

However, as the world moves towards clean fuels and aims to eliminate carbon footprints, many countries have put laws in place to dissuade manufacturers from producing ICE vehicles. Laws have also been passed banning the sale of new ICE vehicles in the next 10 to 15 years in a phased manner, as automakers look to power their cars with electricity.

The star of electric vehicles (EV) has continued to rise over the past few years. Propelled by Tesla’s meteoric rise, EV stocks have generated a high demand in the market. Though most are yet to produce any vehicle, investors believe that it is wise to put one’s money in EVs.

Rivian and Lucid Motors have started selling their first electric vehicles and have managed to land bulk orders from companies like Amazon.

Globally, laws are being put in place to encourage the production of electric vehicles while traditional combustion engine-powered ones are being taxed more. Furthermore, nearly 6.5 million EVs were sold worldwide in 2021, a 109% growth in comparison to 2020. Tesla led the pack with a 14% share in the electric vehicle market.

In a surprising turn of events, the Volkswagen Group continues to be the leading manufacturer of EVs, as it sold several models under different brands.

Recently, Lamborghini has been in the news for its entry into the world of NFTs. The artwork contained carbon pieces from a project that was sent to the moon and contained a shot of a deconstructed car.

Christy Gren
Christy Gren is an Industry Specialist Reporter at Industry Leaders Magazine she enjoys writing about Unicorns, Silicon Valley, Startups, Business Leaders and Innovators. Her articles provide an insight about the Power Players in the field of Technology, Auto, Manufacturing, and F&B.
« Stock Futures Waver Amid Rising Ambiguity Over Russia-Ukraine Conflict
“Ugly” Boots Are Your Ticket to New-Age Fashion »
Leave a Comment
Close