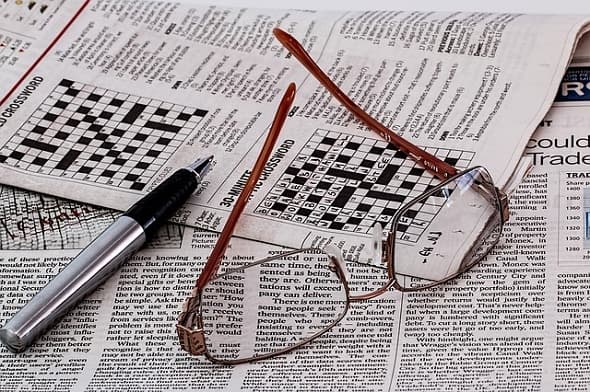 Beutner will serve as publisher for both papers and chief executive of Tribune Publishing’s California News Group.

The cash and stock deal is expected to close in the second quarter of 2015. Tribune Publishing Co already owns the Los Angeles Times, Chicago Tribune, Baltimore Sun and a host of other daily newspapers. The publisher is considering changing the 146-year-old newspaper’s name back to the traditional San Diego Union-Tribune, which was named so in 1992, when The San Diego Union and The Tribune consolidated, according to the report.

Austin Beutner, the Times publisher and CEO said that they will create a regional operating organization, the California News Group to house its newspapers in the state, which are concentrated in Southern California. The organisation would run the two newspapers as separate brands with different newsrooms.

Douglas Manchester, a renowned San Diego developer who acquired the U-T in 2011 for about $110 million, will remain the owner of U-T’s headquarters in the city’s Mission Valley area. The newspaper will remain under a short-term lease while Manchester pursues a plan to construct 200 apartments there.

Beutner will serve as publisher for both papers and chief executive of Tribune Publishing’s California News Group, which will supervise operations in both markets. Jeff Light, U-T president and editor, would remain at the San Diego paper.

The newspapers said that Manchester would be receiving $73 million cash and $12 million in Tribune Publishing stock. It was reported last year that Manchester had been considering selling the San Diego’s major daily newspaper, and Tribune had recently surfaced as the most likely buyer.

Before the deal happened, Tribune Publishing had around eight metropolitan dailies, making it the fourth-largest newspaper chain in the U.S. However, with a tumultuous newspaper market, revenues in the company’s latest quarter declined 4.9%.

Beutner said the company will be able to cut down costs, integrate resources and share stories, images, video and other content, according to U-T San Diego.

According to Alliance for Audited Media, The Times is the largest newspaper by far in the Southern California region, with an average print circulation of 650,718 on weekdays and 965,598 on Sundays.

The U-T has an average print circulation of between 177,885 and 216,417 on weekdays and 268,038 on Sundays, tailing Digital First Media’s combined Los Angeles-area publications. The U-T’s circulation trails the Orange County Register on Sundays but is ahead on weekdays.