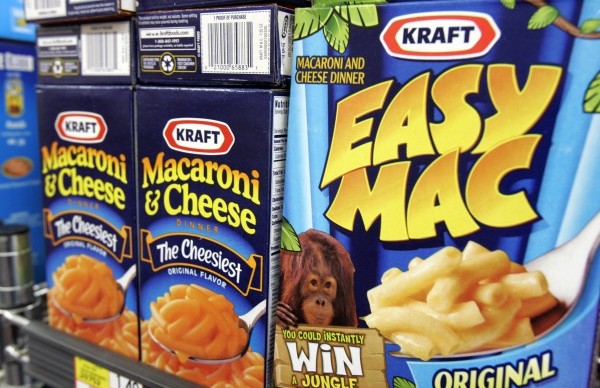 Northfield, Ill.-based Kraft Foods has declared a plan to rename its corporate identity to Mondelez International Inc. Krafts food said that ‘Mondelez’ is a newly coined word that evokes the idea of delicious world. Monde derives from the Latin word which means world, and delez is an imaginary expression of delicious.

Kraft Foods in Search for a New Name

As announced previously, Kraft Foods will divide to create two public companies before the end of 2012: a high-growth global snacks business and a high-margin North American grocery business. The North American grocery company has plans of becoming Kraft Foods Group Inc., retaining the Kraft brand for its corporate identity and for many of its consumer products. As a result, the global snacks company will require a new name when it launches later this year.

Chairman and CEO Irene Rosenfeld said, “The brand is a perfect fit for the North American grocery business and gives it a wonderful platform on which to build an exciting future. For the new global snacks company, we wanted to find a new name that could serve as an umbrella for our iconic brands, reinforce the truly global nature of this business and build on our higher purpose, to ‘make today delicious.’ Mondelez perfectly captures the idea of a ‘delicious world’ and will serve as a solid foundation for the strong relationships we want to create with our consumers, customers, employees and shareholders.”

Executive vice president and chief marketing officer, Mary Beth West said, “It’s quite a job for a single word to capture everything about what we want the new global snacks company to stand for. I’m thrilled with the name Mondelez International. It’s interesting, unique and captures a big idea, just the way the snacks we make can take small moments in our lives and turn them into something bigger, brighter and more joyful.”

Kraft Foods had invited employees from around the world, last fall, to suggest names for the new global snacks company. As part of this co-creation process, more than 1,000 employees participated, submitting more than 1,700 names for consideration. Two separate suggestions from Europe and North America inspired the name ‘Mondelez International’.

Kraft Foods has also reserved the stock symbol “MDLZ.” For its new name ‘Mondelez International’. Until the new companies launch, however, the name and stock trading symbol for Kraft Foods Inc. will not change.