Klarna’s Firing Strategy: A Guide On What Not To Do

Swedish fintech company Klarna has plans to lay off employees, comprising nearly 10% of its workforce. The buy now, pay later-model  fintech is the latest major tech company that has announced a reduction in its workforce.

The shocking part is how this was communicated to the employees., Klarna CEO Sebastian Siemiatkowski used a pre-recorded video message to notify employees that although a majority of them will not be affected, some of them will receive intimation that they are being let go. The payments giant became extremely popular during the pandemic.

But as the pandemic waned and Russia’s invasion led to unstable socioeconomic conditions, the company has decided to be cautious with its future plans. The payments giant employs around 6,500 workers globally and plans to fire around 700 people. Siemiatkowski told his employees, “When we set our business plans for 2022 in the autumn of last year, it was a very different world than the one we are in today.” He blamed inflation, the invasion of Ukraine, and a highly volatile stock market for a bleak outlook. He also mentioned that staff being laid off will be offered support and appropriate compensation based on their role and region. He promised to keep them informed and that he will share more information soon. 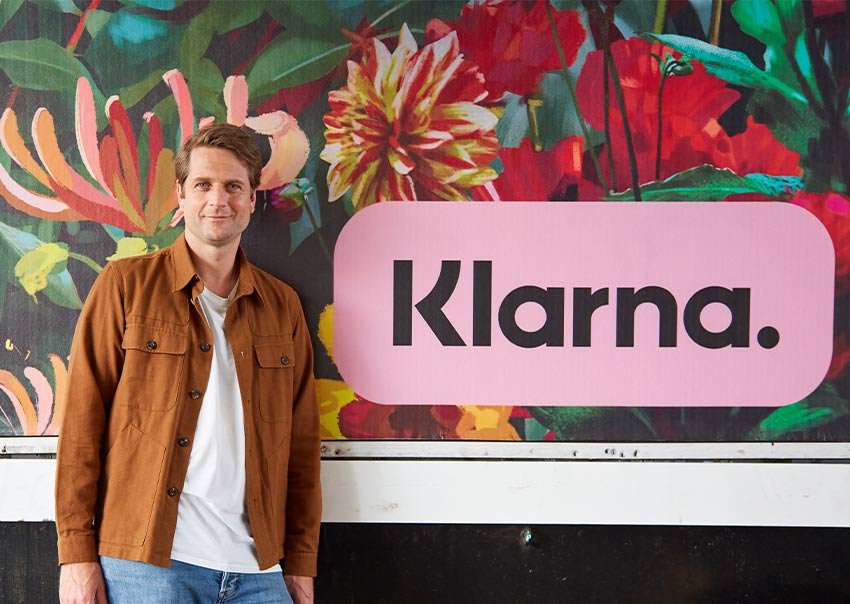 Klarna CEO Sebastian Siemiatkowski laid off around 700 workers over a prerecorded video message.

Mortgage startup Better.com CEO Vishal Garg started laying off employees towards the end of 2021 and continued to do so till early 2022. The mass firing of employees was initially conducted over Zoom and attracted heavy criticism from different quarters.  Although he apologized for the company bleeding money, his words offered little comfort when he mentioned that instead of laying off employees during the holiday season, he should’ve done it “three months ago.”

The Dos and Don’ts of Firing

Sometimes it is necessary to downsize a company to steer it in the right direction. However, as with all other practices, firing employees also requires management to demonstrate some empathy and tact. It is a difficult decision for the employer but it is much worse for the person on the other end. Read on to find a list of things to avoid while firing employees.

It is important to have a detailed plan in place before laying off employees. Companies must be clear on whom they are firing and why. This helps avoid possible lawsuits in the future and also helps draft a plan on how to go about the mass firing of employees. HR managers must document the process and be prepared with a step-by-step plan. Having these things in place saves the company from future headaches in case the employee files a suit for wrongful termination.

Everyone reacts differently to stress and it is important to be compassionate while handling such delicate matters. It is best to have a face-to-face conversation and help the employee understand the reasoning behind the difficult decision. Be transparent with all employees so that there is no cause for undue panic which can translate into mass resignations. Managers and HR personnel must be coached on how to compassionately convey the message as it is one of the most difficult conversations an individual can have. Open and honest communication will alleviate hurt feelings better than offering platitudes.

Wherever possible offer support to employees who have been retained and those who have been let go off. After laying off employees, they must be given sufficient time to say goodbyes and gather their belongings. They can also be offered assistance in applying for other jobs and provided with relevant references to help them move forward. Going above and beyond what is expected is beneficial for the company as well, as the remaining employees will be relieved to see that their former colleagues have been taken care of .

Although the pandemic has caused a major shift in how we work, it is important to remember that empathy never goes out of style. Instead of a curt pre-recorded message or email, it is best to first have a face-to-face conversation with the to-be-fire employee. This shows that you value them as a person and helps address their concerns resulting from the change.

Christy Gren
Christy Gren is an Industry Specialist Reporter at Industry Leaders Magazine she enjoys writing about Unicorns, Silicon Valley, Startups, Business Leaders and Innovators. Her articles provide an insight about the Power Players in the field of Technology, Auto, Manufacturing, and F&B.
« China Might No Longer Be An Apple Manufacturing Country
Cryptocurrency Market Updates: Bitcoin Could Hit $500,000 Per Coin »
Leave a Comment
Close

In a recent interview, he acknowledged that toys and players are continuously evolving. Keeping this in mind, the company wants to develop its wares both in the physical and digita
14 hours ago