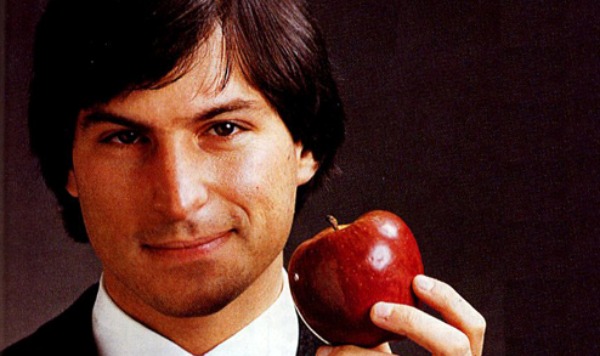 While regular readers are going to have to wait for the much anticipated Steve Jobs biography to come out in print, readers with the Amazon Kindle have struck it lucky with an early edition of the publication available on the e-reader.

The electronic version of the Steve Jobs biography was released on the Amazon Kindle a lit before the decided timing. In fact, just as an episode of CBS “60 minutes” ended, having just featured a sneak peek of the biography, news of the early release of the Kindle version of the book started doing the rounds.

The expected release of the book would have been the next day, 24th October 2011, and even though the date had changed in several parts of the world, it was still a few hours early in the United States. The before-time delivery of the biography has thrilled many Kindle owners, as the legendary inventor’s biography is one of the most-awaited books of the year. Those who had preordered of the book were notified of the e-delivery sometime prior to midnight, Eastern Time, and as Twitter feeds and Facebook messages began changing, news broke out that the eagerly awaited authorized biography is finally out!

Spread over 656 pages, the official biography touches upon a number of aspects of Steve Jobs’ life, from his professional achievements and records to his personal life, from his opinions about fellow inventors and tech-geniuses to the much talked-about liver transplant carried out in secrecy.

Kindle owners are getting a great deal, according to the latest information about the price tags. The hardcover print version of the book is going to be sold in the stores for $35, whereas Kindle users will be purchasing it with a over-50% discount, at a mere $16.99.

Like all products associated with the great Steve Jobs, this biography is going to be selling like hot cakes too. The biography is already at the second position in the Kindle bestsellers list, and what’s more is that the book has been in the top 100 for three weeks already, even before it was available for sale and only displayed for preordering.

Written by Walter Isaacson and published by Simon & Schuster, the Steve Jobs biography was being looked forward to by millions and the enthusiasm regarding the book skyrocketed in light of the inventor’s passing away. Initially due to release on the 21st of November, 2011, publishers decided to move up the release to make the most of the Steve Jobs frenzy.

A report by blockchain data platform Chainalysis reveals that nearly $14 billion in cryptocurrency were sent to illicit addresses in 2021.
16 hours ago