Released as K9 in South Korea the previous week, Kia Motors America (KMA) unveiled the revamped version of Kia K900, the luxury sedan at the 2018 New York International Auto Show. The all-new K900 simply blends in the background in the upscale market of A8, 7 Series, S-Class and the Lexus LS. Besides Kia, the sister-automaker Hyundai is also raising its bar in the luxury car market with the Genesis brand.

It’s time we move past the poor sales of the K900. In 2017, Kia sold a meager 455 units of the vehicle in the U.S. and 834 units in 2016. The second-generation Kia K900 carries only the name of its predecessor. It had shed everything, including the look, feel, and the comfort of the outgoing model.

The 2019 edition of the sedan is developed in partnership with Kia’s U.S. Design Center in Irvine, California. It is created on a design ethic called ‘The Gravity of Prestige.’

The elegant K900 has a new ‘Quadric pattern’ signature grille that supports the varying waves of condensed energy.

“The all-new 2019 K900 is much more than a generational redesign, as it takes on a whole new look, feel and character over its predecessor.” -Orth Hedrick, Vice President of Product Planning for KMA. 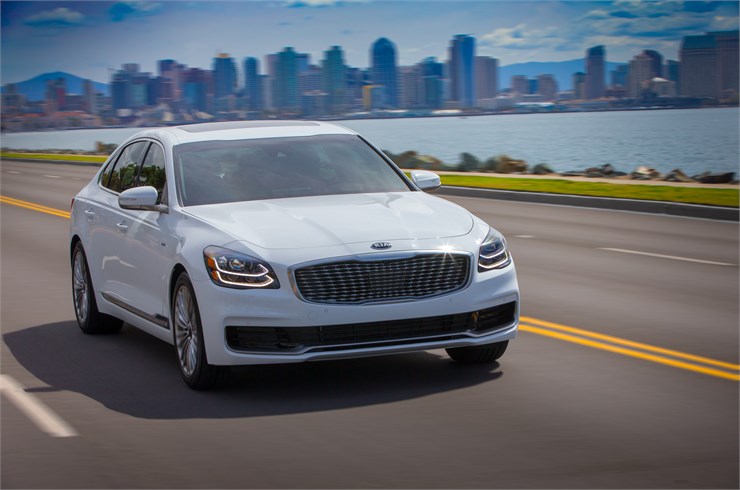 Similar to the sports sedan, Stinger, the K900 is powered by a 3.3-liter twin turbo V6 which outputs 365 horsepower and 376 pound-feet of torque. 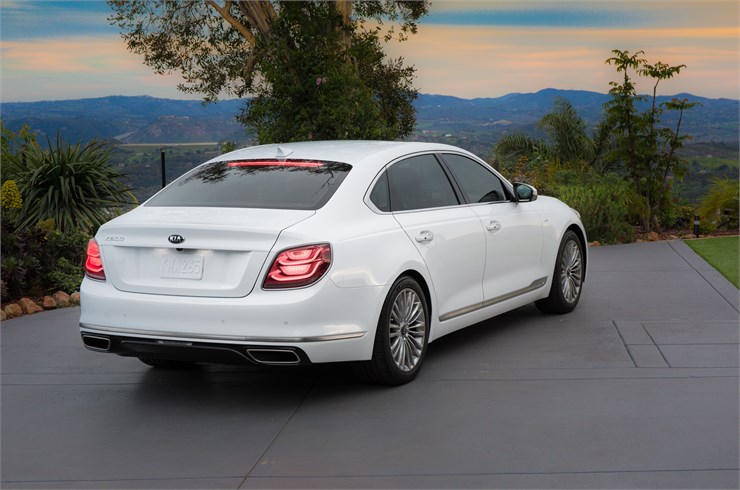 Luxury must be complemented by comfort. The seats at the front are heated and ventilated to match the suitable temperature.  The driver seat has 20-way adjustable along with shoulder adjustments and width-adjusting bolsters and lumbar support with power air cells. The side-seat passenger has 12-way adjusters to fit the best position. Contrary to the outgoing model, there is a considerable up gradation in the rear seat comfort.  The seat behind the driver has 12-way adjusters and the passenger side rear seat offers 14-way adjusters as well as reclining capability. 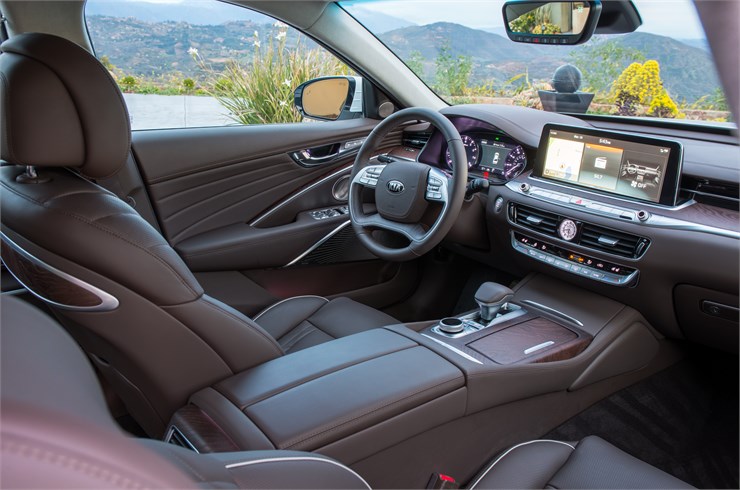 The only tangible factor the new Kia K900 boasts is a Maurice Lacroix designed and co-branded analog clock. The striking timepiece is placed in the center of the dashboard which elevates the inner prestige.

The humble luxury sedan will be manufactured at Kia’s Sohari premium manufacturing facility in South Korea. It will arrive in the U.S. market during the fourth quarter of this year. 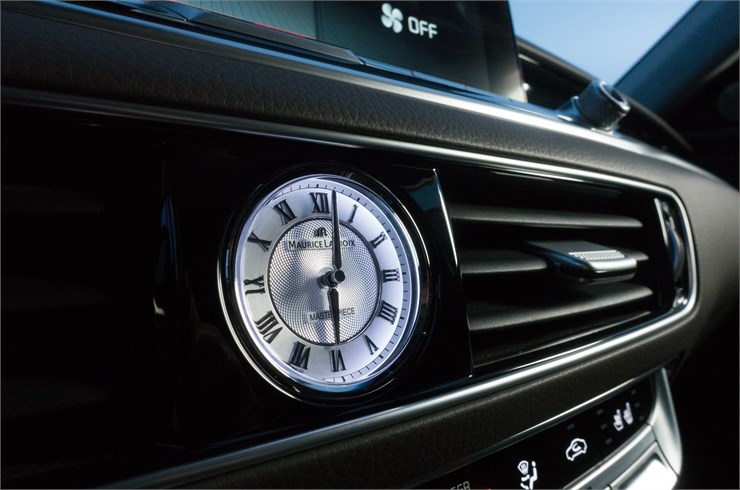 The price of K900 is not disclosed as yet. However, the first-generation Kia K900 is known as one of the most affordable options in the luxury large car class which costs $49,900 in its base Premium V6 trim level. Also, as Kia comprises of the affordable portfolio including large cars, small cars, small SUVs and mid-size SUVs, it can be derived that 2019 Kia K900 will also fall in the similar price range though encroaching into luxury sedan segment.