Apple Inc.’s much-coveted Apple Car could be produced by Kia Corp. at the latter’s manufacturing facility in the United States. The South Korean automaker announced on Wednesday it is currently reviewing cooperation on self-driving electric cars with multiple foreign companies, making no mention of Project Titan under which tech giant Apple is developing the ambitious self-driving car.

Kia’s comment, issued in a regulatory filing as its shares jumped nearly 20% in Seoul, came after it was reported that Kia’s parent Hyundai Motor Group, had decided Kia would be in charge of proposed cooperation with Apple on electric cars.

Apple Car is very much in the works.

Earlier this month, it was reported in a Korean site Korea Economic Daily that Apple Inc. is planning to make a deal with Hyundai Motor to manufacture the upcoming electric car. The news rejuvenated Apple aficionados’ interest in the so-called Apple Car. 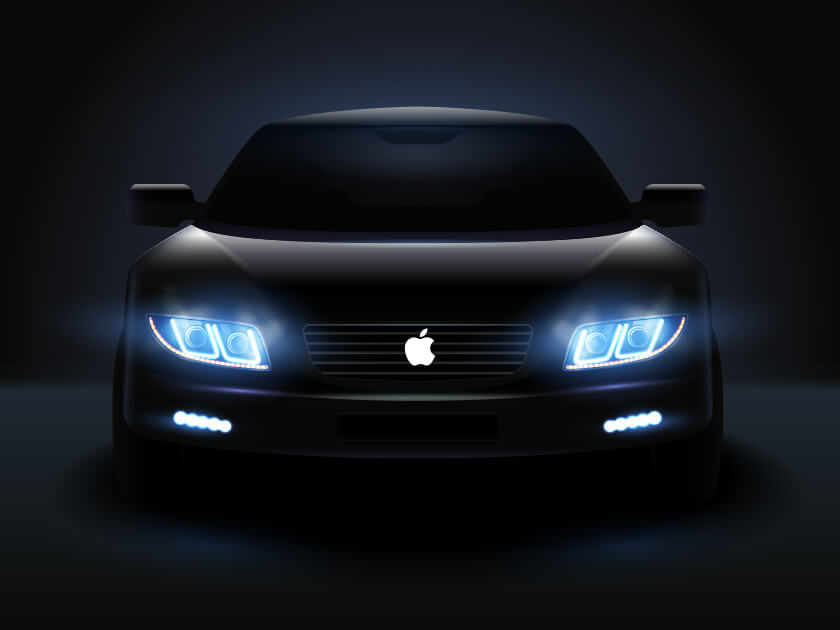 The parent carmaker of Kia and Hyundai announced on Wednesday that it will task the Kia division with the Apple Car production. The Korean automaker also said that it is looking at cooperation with foreign companies around autonomous and all-electric vehicles.

According to a report from Reuters, Apple was planning to begin production of the self-driving car in 2024. The ambitious project regained momentum since the Cupertino company re-hired Doug Field after the executive spent about five years at Tesla Inc. The hiring recharged Apple’s self-driving car efforts.

While Apple has remained silent in the public area, the efforts go back to least five to seven years.

The company’s plans to launch a self-driving car are viewed as an impending threat by industry leaders, including Tesla, as well as traditional carmakers such as General Motors, Ford Motor Co., and Volkswagen. The latter are currently struggling to make a quicker transition to develop self-driving cars that don’t end up destroying the environment.

Apple is currently developing EV battery technology and automated driving systems to help accelerate its debut in the auto industry. By working with a well-established name to handle production before the Apple Car is launched in 2028.

Anna Domanska
Anna Domanska is an Industry Leaders Magazine author possessing wide-range of knowledge for Business News. She is an avid reader and writer of Business and CEO Magazines and a rigorous follower of Business Leaders.
« Food Stocks to Lookout for in 2021
Oil prices rise on hopes of big stimulus money »
Leave a Comment
Close