The hidden talents of successful entrepreneurs to make breakthrough ideas.

What are the characteristics that separate a successful entrepreneur from the ones who fall by the wayside?

“Here’s to the crazy ones. The misfits. The rebels. The troublemakers. The round pegs in the square holes. The ones who see things differently. They’re not fond of rules. And they have no respect for the status quo. You can quote them, disagree with them, glorify or vilify them. About the only thing you can’t do is ignore them. Because they change things. They push the human race forward. And while some may see them as the crazy ones, we see genius. Because the people who are crazy enough to think they can change the world, are the ones who do.” – Apple, Inc.

Steve Jobs launched the “Think Different” campaign in 1997 after he rejoined Apple. It was his way of jolting the status quo. Most successful entrepreneurs want to forge their own path rather than treading the tried and tested route. So they push the envelope and have breakthrough ideas that they are ready to experiment with. 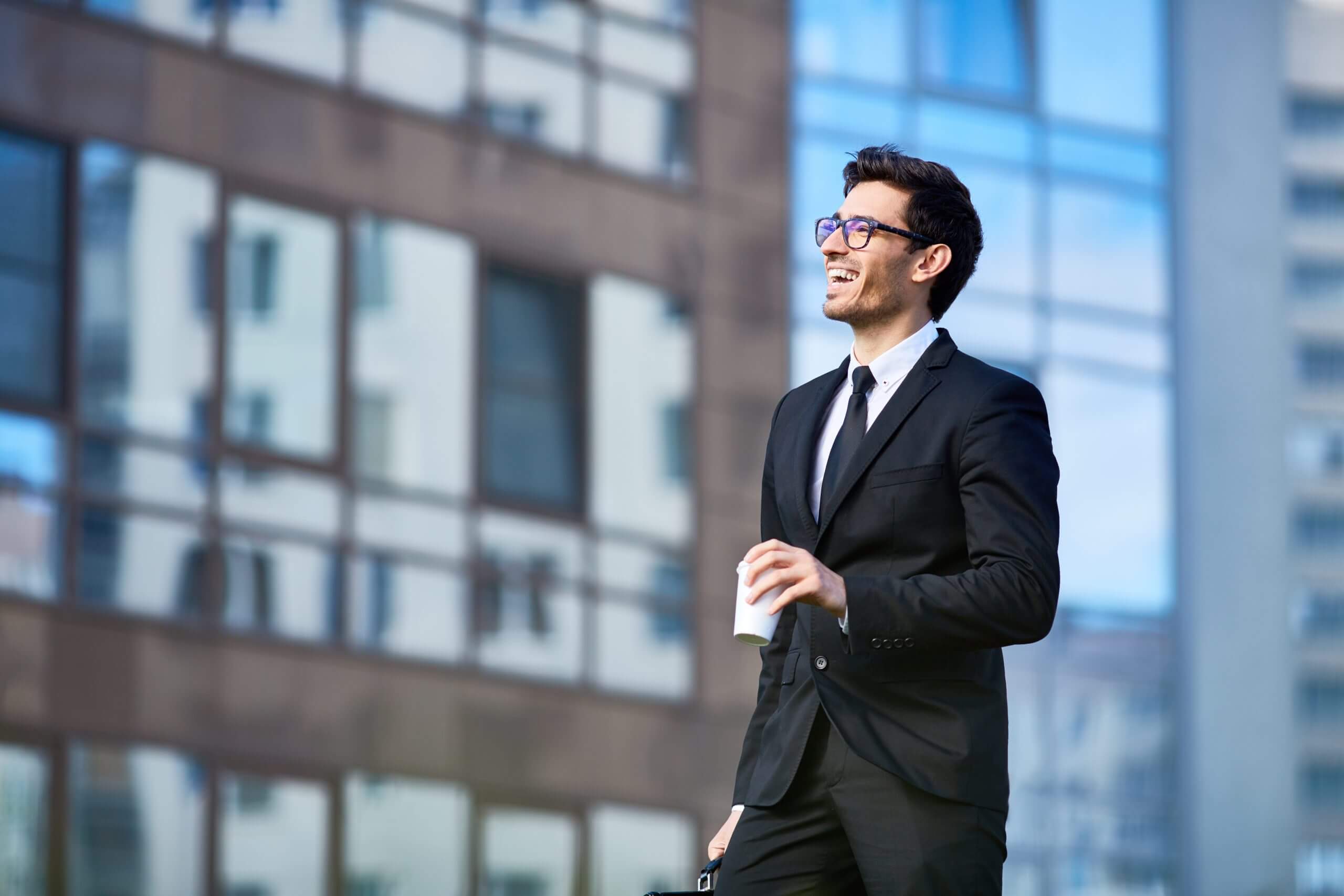 Clap with ideas and skills to hear the sound of success.

They build on ideas

They build on their ideas and form a trusted network of similar thinkers and believers. They are able to carry a team with their new thinking. An entrepreneur is able to deliver on his promises. For them, a sliver of an opportunity is enough to build upon through hard work.

Have a high competitive spirit

They are not afraid of the competition, but actually embrace it. Keeping a step ahead of whatever is happening in their field keeps them moving forward and working harder to come up with something newer and better.

They think big and take risks

Successful entrepreneurs are able to see the whole picture and connect the small dots to build that picture. When they see a pen, it is not only a writing instrument but a weapon of change. It writes as well as propagates new thinking and ideas and opportunities for them.

In other words, s/he can see a successful business opportunity with ancillary developments. Their canvas of operations is always bigger than others.

Clarity of thought process and the ability to communicate the same is the hallmark of good businessmen.

If you have big ideas and a vision and you are unable to put that into words, then it is an opportunity lost to build a team of like-minded people.

Other qualities of a good communicator are empathy and appreciation. Successful entrepreneurs have the ability to recognize talent and give credence and recognition to it.

Successful entrepreneurs base their business more on ideas than customer push. They believe the right idea should power the next move rather than customer needs. Both Henry Ford and Steve Jobs said that customer feedback should be used to tune existing products, but most existing customers actually fear change and avoid new technologies.

They are not bound by the belief that degrees lead to success. They are more into real-life experiences. Advanced degrees are no guarantee of success.

They also believe in facts and figures. Instinct and good ideas are all good, but they have to be backed by data and good research.

Christy Gren
Christy Gren is an Industry Specialist Reporter at Industry Leaders Magazine she enjoys writing about Unicorns, Silicon Valley, Startups, Business Leaders and Innovators. Her articles provide an insight about the Power Players in the field of Technology, Auto, Manufacturing, and F&B.
« Bayer snaps up biotech firm Vividion Therapeutics for $2 billion
Purpose of Thought Leadership »
Leave a Comment
Close