Feds say the Bitcoin was hacked by “Individual X” from Silk Road.

The U.S. Department of Justice has seized a digital wallet containing roughly $1 billion worth of Bitcoin linked to the most notorious online criminal marketplace of its day, Silk Road. Authorities traced and seized over 69,000 of the missing Bitcoin in what can be called the largest seizure of cryptocurrency in the history of the DOJ to date.

“Silk Road was the most notorious online criminal marketplace of its day,” U.S. Attorney David Anderson of the Northern District of California said in a news release. “The successful prosecution of Silk Road’s founder in 2015 left open a billion-dollar question. Where did the money go?”

“Today’s forfeiture complaint answers this open question at least in part. $1 billion of these criminal proceeds are now in the United States’ possession.” 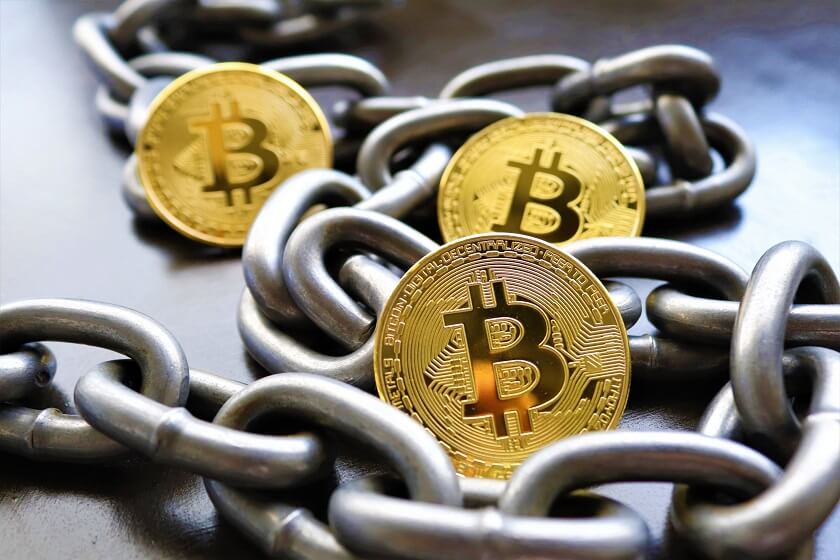 The Silk Road’s libertarian free-trade zone was every cryptoanarchist’s dream: the black marketplace allowed people to buy and sell drugs and other contraband goods ranging from guns to stolen credit cards. The illegal online emporium was shut down by the federal government in 2013 and its founder, Ross Ulbricht, was put behind bars for life two years later.

The Department of Justice retrieved the missing 69,000 Bitcoin with the help of an unnamed hacker, whose identity while known to the government is simply referred to as “Individual X” in court documents.

The Internal Revenue Service’s Criminal Investigation unit started analyzing the criminal marketplace’s digital wallets earlier this year and discovered 54 previously undetected transactions. It was determined that Ulbricht didn’t make those Bitcoin transactions and that they were conducted by Individual X.

Individual X allegedly stole the Bitcoin sometime in 2012 or 2013. The DOJ says the unnamed hacker had to return the cryptocurrency after authorizes tracked them down, signing a Consent and Agreement to Forfeiture. Ulbricht was aware of the hacker’s online identity and allegedly threatened them for the missing 69,000 Bitcoin’s return. Individual X, however, refused to pay back the stolen Bitcoin and sat on it until its forfeiture on November 3.

The obfuscation comes two days after blockchain analysts noticed anomalies in the form of an online transfer of 69,369 Bitcoin worth around $1 billion out of an account that have retrieved them from Silk Road. This wallet, which has remained inactive since 2015, was the world’s fourth biggest.

It is unclear what the DOJ plans to do with the criminal proceeds. In the past it has auctioned off similar forfeiture, with profits kept by the DOJ and added to its budget.

It should be noted that forfeiture could be temporary. The DOJ still needs to prove its case before a judge before it can gain control over the chunk.

JPMorgan Chase, the largest bank in America by assets reported favorable results on Wednesday, beating analysts’ estimates on trading revenue. It is the first major bank to repor
5 days ago