If you look up Dan Kan on any search engine, the first you’ll find is that the 29-year-old entrepreneur was rejected by 35 potential employers. Does it ring a bell? Alibaba founder Jack Ma was rejected from 30 jobs, including KFC which he set out to buy later. Dan is the co-founder of Cruise Automation, a startup that was bought by General Motors in March for a head-turning cash and stock deal north of $1 billion. Unlike Jack Ma, Dan is yet to buy one of the companies that rejected him. There’s plenty of time for that!

Entrepreneurship runs in Dan’s family. His mother started her own real estate business in Seattle in 1990s. Dan’s older brother, Justin, who is also an entrepreneur, launched the online video platform Justin.tv in 2006, which later became Twitch. Throughout his life, his family has been a constant source of inspiration and support to him.

Even now that he is the co-founder of a $1 billion unicorn, Dan still shares an apartment with his brothers who contribute immensely to the Silicon Valley. The connections have helped him gain a foothold in Silicon Valley. Relationship building can be extremely important in Silicon Valley. With the right mindset, one can – outreach to people and together, create something of value. It’s hard to build a network organically, and Dan is grateful that he has his brothers who share the same interests and the ecosystem with him. 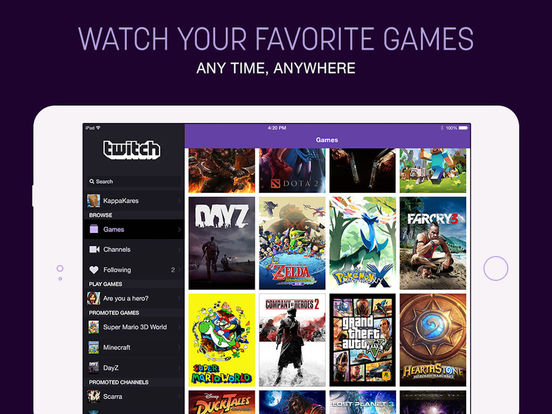 During his senior year of college, Dan wanted to be nothing more than a financier. He applied for 35 jobs, mainly in the finance sector, and received 33 rejections! One of the most fruitful opportunities he received was for teaching English in South Korea. However, he opted for an opportunity to work with an emerging San Francisco startup, UserVoice, Software-as-a-Service (SaaS) company creating customer engagement tools.

After a brief stint with UserVoice, and encouraged by his brothers, Dan started a company, a couple of times. In 2011, he established Appetizely, a startup that built iPhone apps for restaurants that lured customers with coupons during periods of low traffic. Soon, he shut Appetizely due as he couldn’t meet Apple’s demands.

Later that year, Dan launched Exec, an on-demand personal assistant service. Most customers exclusively used the app for house cleaning. And so, Dan pivoted the startup to focus on house-cleaning on-demand services. While the app was more successful than any of Dan’s previous app, the founder wasn’t passionate about it.

In 2014, Dan sold the on-demand personal assistant service to San Francisco-based on-demand service company Handy, a rising star in the on-demand space. After selling Exec, Dan partnered with Kyle Vogt, who was a co-founder against Justin.TV and Twice, to create something new.

Dan Kan has been obsessed with the future of mobility, especially artificial intelligence and autonomous cars. The same year, he joined Vogt to begin working on Cruise Automation. The Silicon Valley company developing autonomous-vehicle technology is best known for having create a self-driving car startup kit that allows buyers to convert any Audi A4 and S4 to a self-driving car for $10,000.

In March 2016, after the world’s largest automaker, General Motors Co. bought Cruise Automation, then a 40-person startup, for a whopping $1 billion. Dan Kan and Kyle Vogt have now become the youngest senior directors at General Motors, a role most auto-industry veterans would have to work hard for at least two or three decades to get a shot at. Not even the swankiest job in the Wall Street would have gotten him where he is after the deal.

The One with the Midas Touch

Cruise Automation is Kyle Vogt’s second billion dollar startup in two years. Ten years ago, when Dan Kan’s brother Justin Kan and Emmett Shear sent an email to the MIT engineering listserv, requesting a “hardware hacker” for an unspecified project, Kyle Vogt replied. Back then, Vogt was a shy student fascinated with robotics and AI technology. He went on to co-found Justin.tv, Socialcam, and Twitch. At Cruise, he took three months to build it from scratch to a prototype, including the hardware and the software.

Vogt has achieved what few entrepreneur even dare to dream: the Midas touch. In 2014, Twitch was sold to Amazon for just under $1 billion. Cruise Automation was sold to General Motors Co. for even more. 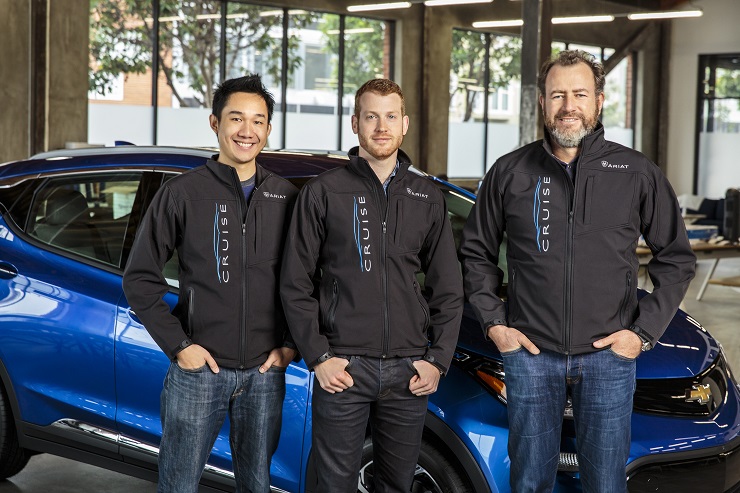 Vogt’s longstanding obsession with robotics earned him the title ‘Robot Guru’. He was a part of the early self-driving car experiments at MIT. Vogt even interned at Roomba-maker iRobot and finished two seasons of BattleBots.

He has also displayed an aptitude for poaching talent. At Cruise Automation, he hired Andrew Gray, an early member of Tesla’s autopilot team, as its VP.

It’s tough to imagine Vogt, who has spent his career buzzing from one billion dollar startup to another, will stay at the 99-year-old Detroit-based car maker. Yet, people who are close to him insist that he is dedicated to staying at the company.

In 2018, thousands of self-driving Chevrolet Bolt hatchbacks will go into service for the ride-hailing company Lyft. All electric-bolts are equipped with a 360-degree vision system comprised of laser LiDAR, cameras and radar, software. This is in addition to an OS developed by Cruise as well as a cloud-connected communications system.

Kind of crazy how two early thirty-something programmers in t-shirts have created billion-dollar businesses. And yet, they don’t show any signs of stopping. They’re wicked, smart and ambitious entrepreneurs who can more than just code. It’d be wrong to call them Silicon Valley disruptors or startups wizards when in fact, they contribute to the world on a much larger scale.

Anna Domanska
Anna Domanska is an Industry Leaders Magazine author possessing wide-range of knowledge for Business News. She is an avid reader and writer of Business and CEO Magazines and a rigorous follower of Business Leaders.
« France to Run Automated Drone Trains by 2023
You Too Can Achieve Work-Life Balance Like Multitaskers »
Leave a Comment
Close

Credit rating agencies are risk assessment firms that provide ratings on the creditworthiness of bonds and other debt instruments. Investor...
7 hours ago

Pat Gelsinger, the ex-chief technology officer of Intel, will be taking over the reins at the chip-making tech company Intel on February 15 ...
8 hours ago