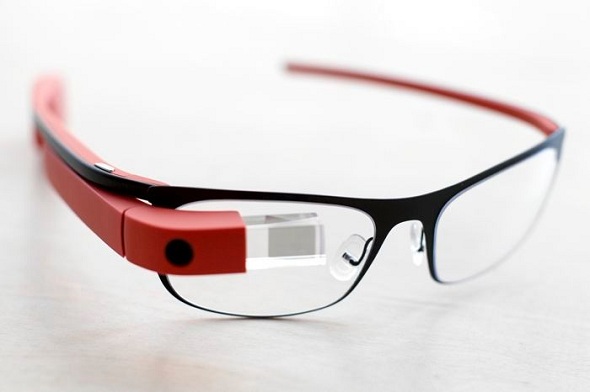 Google Glass which recently went on sale in the UK is now under already banned from local cinemas amidst piracy concerns. Fearing that pirates will use Google Glass to illegally record movies Google Glass wearers will now be asked to take them off.

According to a recent report published by the Independent, UK cinemas are concerned that ‘Criminal Gags’ could use the technology to record latest Hollywood blockbusters in the UK. Movie industry is one of the biggest offended parties when it comes to losses made by illegal recording of movies which started over a decade ago with movie pirates using sneaking in camcorders to record movies. With more technological advancements it was easier to sneak in tiny camcorders and record movies without anybody noticing it.

Phil Clapp, chief executive of the Cinema Exhibitors’ Association, said: “Customers will be requested not to wear these into cinema auditoriums, whether the film is playing or not.”

In February, the FBI dragged an innocent man from a movie theater in Columbus, Ohio, after the theatre stuff deduce him wearing glasses to illegally recording the movie.

Unlike American cinemas, British counterparts have been quite quick at announcing the ban over Google Glass.

Movie industry group FACT sees Google Glass as another new kid on the block posing significant threats and is working alongside local cinemas to prevent movies being recorded illegally.

“Developments in technology have led to smaller, more compact devices which have the capability to record sound and vision, including most mobile phones. FACT works closely with cinema operators and distributors to ensure that best practice is carried out to prevent and detect illegal recordings taking place,” the group says.

Efforts to stop illegal recording of movies in the UK has intensified since last few years. In 2012, none of the illegally recorded movies that appeared online originated from the UK. In 2013, the Film Distributors’ Associated rewarded  13 cinema employees with cash rewards of up to £500 for their vigilant actions.

Brands see the Olympics as an opportunity to connect with their consumers and boost sales with limited edition products.
1 hour ago

The biggest names on Wall Street are buying some of these best fintech stocks of the year. Now maybe a great chance to invest money in the right business.
3 hours ago

Not many know that Tesla wasn’t founded by Elon Musk. So who founded the world’s most valuable automotive company?
7 hours ago