July 4th beer sales will maintain figures from last year’s Independence Day celebrations despite speculations that June 4th spending is recently declining. Americans are expected to shell out roughly $1.6 billion for beer and wine in this year’s celebration, making July one of America’s top beer holidays.

Independence Day is a perfect time to hang out with friends, party, and get-together with loved ones. As one of the legal days to fire up the grill and break out the sparklers in some states, American’s July 4th spending is mostly on fireworks and foods. July 4th beer sales alone fairly compete with what Americans spend to light up the sky.

American adults will spend over $1 billion on beer alone. That’s about the same amount spent yearly on fireworks, which are mostly imported from China. To be more precise, July 4th beer sales could pass $1.6 billion, according to WalletHub, with wine included, however, making July one of America’s top beer holidays. 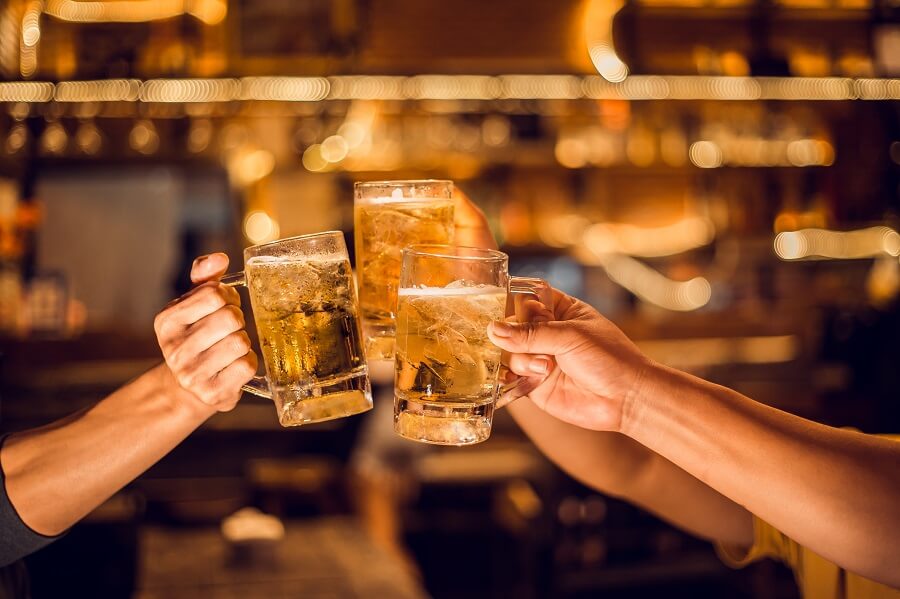 For brewers, the Fourth of July is a milestone for beer sales.

On this 243rd of US Independence Declaration anniversary, Americans are largely expected to dig into their moneybags for food aside from draining beer containers.

While July 4th beer sales continue to hover around a billion dollar since 2017, a separate report by National Retail Federation estimates that Americans will spend a total of $6.7 billion on hamburgers, hot dogs, and other picnic provisions on this year’s July 4th celebration. That’s slightly down from last year’s $6.94 billion. In 2017, Americans spent even more (roughly $7.15 billion) on food for July 4thl festivities, according to WalletHub. 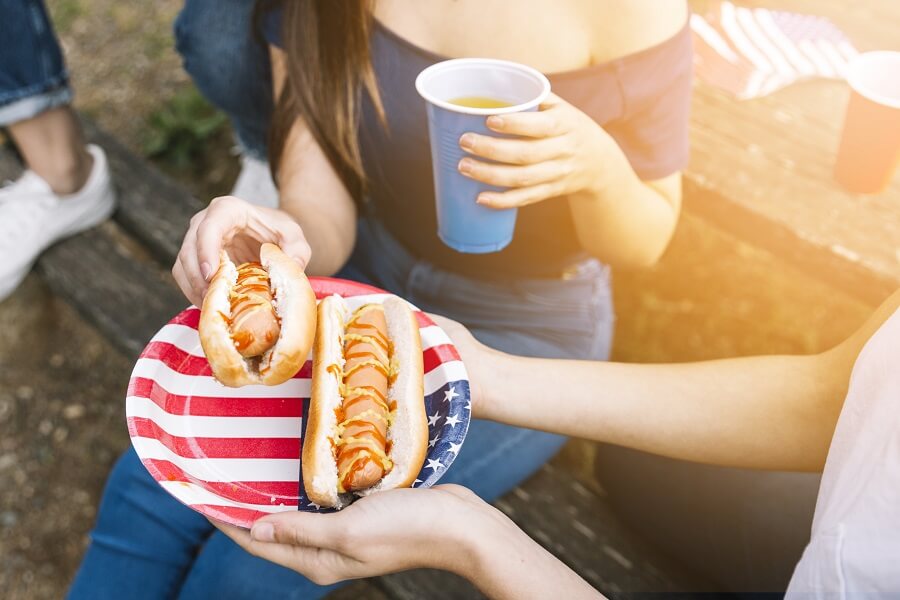 On this Independence Day, Americans will consume about $150 million hot dogs.

Another hot selling commodity aside from drinks and food is the US flags. CNBC reports that over $5 million worth of Stars and Stripes are sold during the July 4 festivities, with most of them imported from China.

From all estimates and real figures, which imply roughly $73 per person, NRF suggests that July 4th spending could be going down gradually comparing figures from years back. Could it be that Americans are no longer celebrating Independence Day as before?

Patriotism is having no break. Over 86 percent of the population planning to celebrate Independence this year will host or attend cookouts, picnics, and barbecues, reports NRF. To celebrate with loved ones and friends, over 41 million people will hit the roads for this year’s July 4th celebration, according to a survey by NRF involving 7,553 adults, polled between 2nd and 12th of June, 2019.