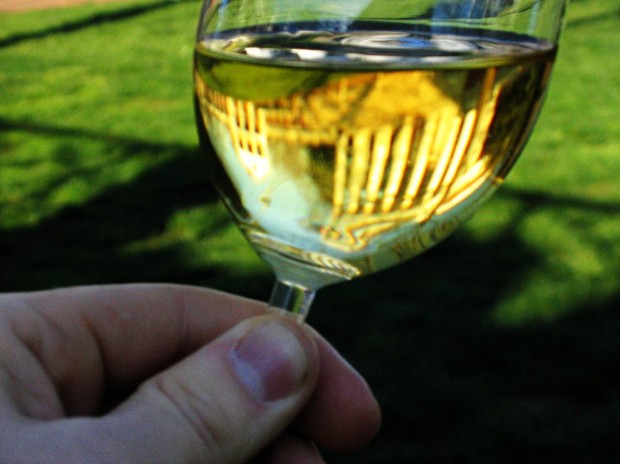 Wine connoisseurs world-over wait for this: a list of the best wines of the year, and given this specific event, a ranking of the world’s best chardonnays for the year.

The Chardonnay du Monde® presents itself as the most widely recognized platform for getting your wine judged as one of the world’s best. 2011’s participant entries at the event included 38 countries and 914 wines, and surprise, surprise, who should come out at the top but France…

Four of the ten gold medals were awarded to French wineries, two to Switzerland and one each to the Czech Republic, Austria, Canada and Lebanon.

Judging the Best: the hows and wherefores…

At the Chardonnay du Monde®, each wine entered into the competition is judged for its individual quality.

As far as judging criteria are concerned, in general, intense Chardonnay aromas are a definite yes yes, while oakiness falls into a grey zone – regarded to be a positive if discreet and harmonious, but judged as a negative if it masks the distinctive aroma of the grapes used.

Chardonnays with intrinsic flavours masked by too much wood and Sauvignon flavours were given strong remarks, while the presence of a few grams per litre of sugar overall improved scores. While this tendency had been noted in previous years, it was confirmed this year with a number of successes for off-dry wines.

Particularly high grades were awarded to wines made from late-harvested or partially dried grapes as well as those made by selective cryo-extraction.

A combination of subtle acidity and aromatic complexity facilitated a high score for dry wines.

The Chardonnay du Monde® international competition recognizes the world’s best Chardonnay wines by awarding them with reliable and representative medals.

Based on the single conviction that “distinctive marks of quality are the key to real differentiation”, this competition significantly enhances the value of the awarded wines in this highly competitive market where the number of products on shelves is increasing every day.

Award-winning wineries use this recognition for sales and marketing by placing medal stickers on their bottles.

The 18th annual Chardonnay du Monde® wine competition was held at Château des Ravatys, the wine estate of the Pasteur Institute at Saint-Lager over March 9-12, 2011, with 914 wine sample entries from 38 countries being judged by 300 international expert judges.

Tasting is carried out at this event under optimal conditions, with sensory isolation and the number of samples limited to 17 per panel