US largest bank JPMorgan Chase on Friday said it was building a new “fintech campus” in Palo Alto, California, as part of its efforts to attract more Silicon Valley talents and to keep abreast of changes in digital payments, Bloomberg reports.

The campus, which will have over 1,000 employees, is scheduled open in 2020, with construction starting next year, JPMorgan said on Friday in a statement. The company plans to build the new financial-technology offices using facilities that would allow workers across business lines to easily collaborate on services and new products and to host events. Most of the JPMorgan employees at the new fintech campus will work for the investment banking company’s Chase Merchant Services division, which is currently the second-largest US card payment processor for merchants.

“The addition of a first-class location is a key step for growing our presence in the Bay Area,” said Bill Wallace, JPMorgan head of digital, consumer and community banking. Wallace added that the market is quite important for the company as it looks forward to attracting more talents in the area while expanding its footprint.

JPMorgan is gradually growing stronger in financial-technology. The company last year acquired startup WePay, a 7 years old Silicon Valley-based online service payment provider that specializes in the use of API to connect payment with bank networks. The investment banking company aimed at helping WePay’s 4 million small-business customers to accept payments faster and later partnered with fintech companies On Deck Capital Inc and Bill.com. WePay now has over 275 employees that would be required to move to JPMorgan’s new fintech campus. The bank is also expected to hire hundreds of workers for the new jobs at the Palo Alto campus, said WePay co-founder Bill Clerico. 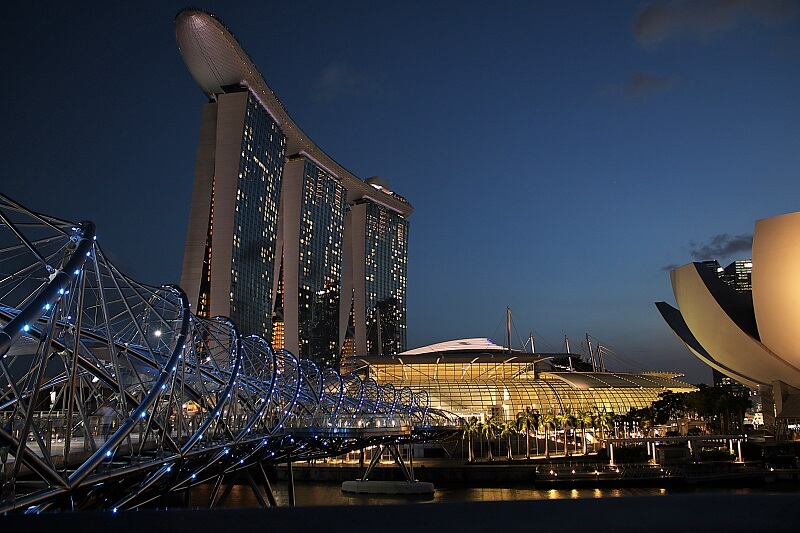 The new JPMorgan’s fintech campus will be located at Stanford Research Park, home to Tesla and Hewlett-Packard, on a piece of land formerly occupied by Lockheed Martin, according to CNBC.

The largest bank in the US by assets, which made digital products strategy a major theme of its investor’s conference this year, said that handling more payments for companies and consumers will help to bring more loan business and deposit for the company.

JPMorgan CEO Jamie Dimon in a recent shareholder letter said that the company is putting more money into machine learning and artificial intelligence to improve underwriting and reduce risk. And that the bank, which is currently building up its cloud infrastructure, has nearly 50,000 employees in technology.

For a chance to hire local software engineers, the bank is prepared to pay the high costs of operating in Palo Alto, the most expensive city in Silicon Valley, said JPMorgan merchant services division chief executive Matt Kane. Rent in the city – $107.64 per square foot per year, is more than three times the national average.

The cost of operating in Palo Alto is being gulped down by automakers, financial companies, and other industrial giants just to attract the US top engineering talents. Atlanta-based First Data Corp is the only institution ranked ahead of Chase Merchant Services in processing card transactions for merchants.