JPMorgan Chase, the largest bank in America by assets reported favorable results on Wednesday, beating analysts’ estimates on trading revenue. It is the first major bank to report earnings this quarter, leading the way to offer a look at how banks are doing alongside progress in COVID-19 vaccinations.

JPMorgan’s revenue came in at $33 billion, up 14% from a year ago, driven by the bank’s strong performance in the corporate and investment banking division. 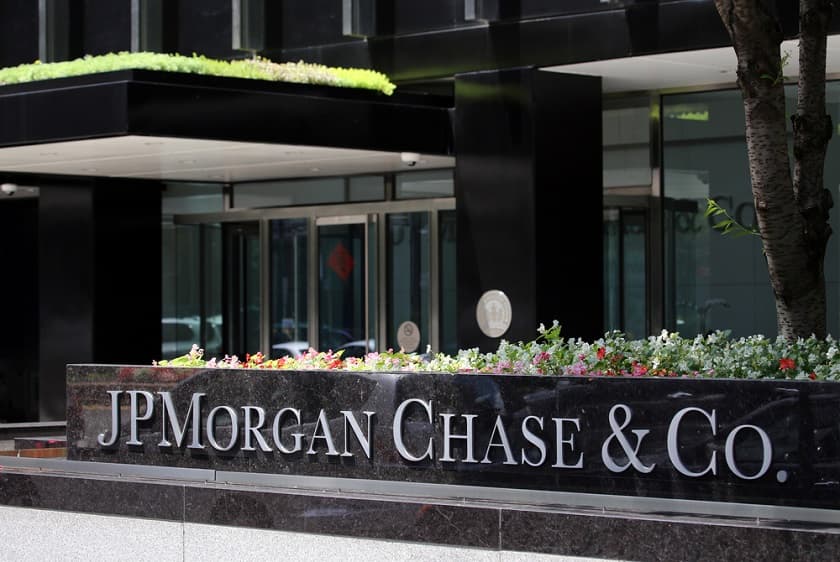 “With all of the stimulus spending, potential infrastructure spending, continued Quantitative Easing, strong consumer and business balance sheets and euphoria around the potential end of the pandemic, we believe that the economy has the potential to have extremely robust, multi-year growth.”

Last week, Dimon wrote in a letter to shareholders that major banks face an existential crisis from fast-growing fintech rivals, as banks plays a minuscule role in the financial system. He also said the stock market valuations are high due to excess savings making it into equities.

Dimon seems the economy recover by 2023, but added that banks may face tougher times in the coming months.

Anna Domanska
Anna Domanska is an Industry Leaders Magazine author possessing wide-range of knowledge for Business News. She is an avid reader and writer of Business and CEO Magazines and a rigorous follower of Business Leaders.
« Grab to take Spac route for a $40 billion listing in US
AppLovin gaming app goes public, valued at $28.6 billion »
Leave a Comment
Close