JPMorgan Chase & Co is moving nearly $230 billion assets out of the United Kingdom to Germany due to Britain’s exit from the European Union.

The exact nature of the asset transfer is not clear, but it usually involves cash and financial securities in stocks and bonds.

JPMorgan plans to complete the migration of assets to its Frankfurt-based subsidiary by the end of the year. The transfer will take place by December-end when the tariff deal of UK with the EU also ends.

The financial company had earlier announced in January that it was planning to expand its operations in Europe and will be moving services from London. 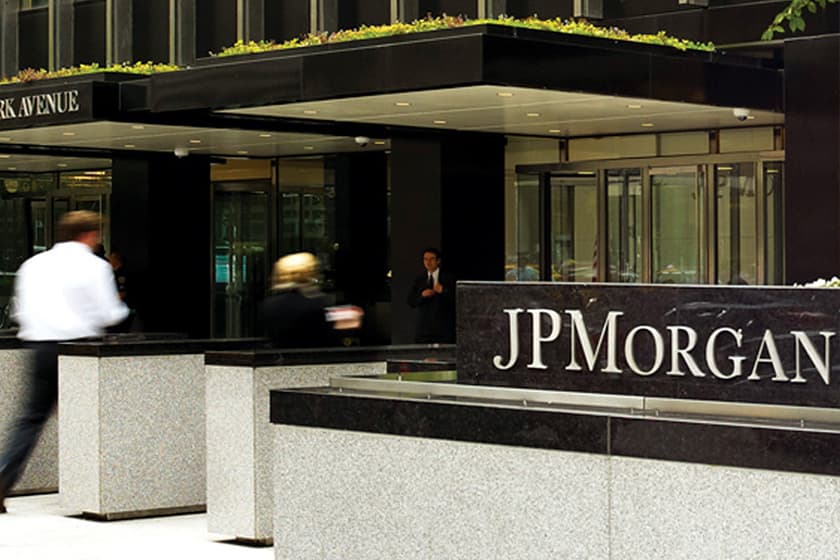 Many other banks have made similar moves to Germany and Ireland as the countries are offering attractive incentives and ease of operations. Barclays has moved its headquarters to Dublin along with 200 billion euros in assets. Citi, UBS and Standard Chartered are others that have expanded their operations in Frankfurt ahead of the UK’s new trading relationship with the EU.

Instead of trading with the U.K.-based subsidiary, clients of the European banks will now trade with the lenders’ local banking entities.

The move will make JPMorgan one of the biggest banks in Germany. A shift from London means that the city will be losing its tag as the financial capital of Europe and banks will not be able to trade for the entire continent from the city.

JPMorgan has already transferred some of its transactions to its German subsidiary. It is increasing the capital in its Frankfurt entity in preparation for the total Brexit.

The bank intends to keep its staff strength the same, there will be no job cuts, according to a source in the bank, reports Bloomberg. However, about 200 of its 12,000 London staff were told last week to move to European cities including Paris, Frankfurt, Milan and Madrid.

There were concerns that if there is no Brexit deal by the end of December, the banks will not be able to function fully within the continent and a move to more congenial regions seems more prudent.

The European Union banking officials have warned that banks and other financial institutions should get their plans in order on how they will serve EU customers before the transition period ends in December.

The U.K. politically withdrew from the European Union on Jan. 31, but remains in a tariff-free transition period until the conclusion of 2020. Hectic negotiations are on to work out a future trade relationship within the time left.

The Financial Conduct Authority (FCA), a financial regulatory body, is offering consultancy on how to regulate financial services firms based in the European Economic Area from next year.

Already 1,500 firms and about 600 funds have registered under the UK’s temporary permissions regime and these numbers are expected to go up.

Simon Morris, a financial expert in a law firm, said: “This consultation reflects the FCA’s and the Government’s ‘open door’ approach and contrasts with the EU’s increasingly protectionist stance. But while the door is open, the FCA is clear that only qualified applicants will pass through, confirming that post-Brexit financial services won’t be a race to the bottom.”