JPMorgan Chase made more than 30 acquisitions in 2021.

JPMorgan Chase has been on a buying spree this year, with more than 30 new acquisitions, both big and small. America’s biggest bank’s purchases include an online money manager in Britain to a Brazilian digital bank, which experts say is an effort by the bank’s chief, Jamie Dimon, to expand the bank’s presence.

JP Morgan has done 33 deals so far in 2021, according to data from Refinitiv, with nine deals alone in June. Its most recent investments are; OpenInvest, a platform that allows investments based on environmental, social and governance metrics, and a minority stake in the Brazilian digital bank C6. Before these, it acquired Nutmeg, a UK digital wealth management platform, for about $700m, and Campbell Global, a forest management and timberland investment company. 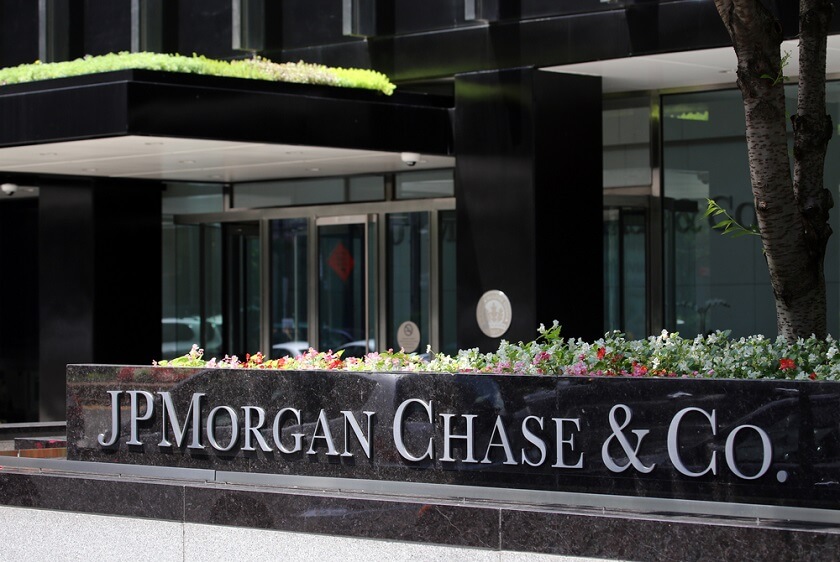 In March, it also took a 10 percent stake in China Merchants Bank’s wealth management business for about $410m. “It’s a string of pearls approach where they buy smaller fintech firms to better advance the asset management business with lower cultural, operating and goodwill hurdles than come with a large acquisition,” said Mike Mayo, an analyst at Wells Fargo.

The bank has been facing competition from fintech companies and unregulated lenders, and the lower interest rates are furthering hampering its growth. Traditional banking is undergoing changes and almost all big-name investment banks are looking to shore up their portfolios of interest and diversify.

JPMorgan plans to leverage these smaller business acquisitions with its larger network. “The keyword here is scalability and how well they can link and leverage these deals to their existing business and across retail customers,” claimed Mayo. The growing interest in sustainable and clean energy investment exposures has forced the bank to look at such opportunities.

“The focus appears to be on companies that can support JPMorgan’s digital strategies or companies that can give the company an advantage in the rapidly growing area of ESG investing,” said James Shanahan, an analyst at Edward Jones.

Dimon has much experience in acquisitions before he joined JP Morgan in 2005. At his stint in Sandy Weill, he oversaw a series of acquisitions that led to the creation of Citigroup.

Other big US banks have also forayed into personalized investment services. Morgan Stanley took over Parametric, a direct indexing platform, when it bought Eaton Vance last year, while BlackRock bought Aperio, which too is an indexing venture late last year.

JPMorgan’s acquisitions represent an attempt to find revenue streams beyond traditional banking services. Dimon relayed similar sentiments at a conference in June. He said, “I think the banking system is going to be really in tough shape. That’s my own personal view. And there will be winners in there, but it won’t be all of them.”

Will Apple manage to post solid earnings in Q3 2021? Here’s what Wall Street’s top analysts have to say ahead of Apple’s Q3 2021 earnings report today.
1 hour ago

Tesla earnings not only blew past analyst expectations but also marked the first time the automaker’s quarterly profit joined the three-comma club.
3 hours ago

Dogecoin was launched as a joke in 2013. The cryptocurrency is up a staggering 6,000% compared to last year’s prices due to wild speculations.
3 hours ago