JP Morgan is the New Kid on the Blockchain

It is one of the few banks to consider launching a cryptocurrency.

JPM Coin, which is currently in prototype stage, is limited to business-to-business deals. It would enable institutional clients to make instantaneous payments to other bank clients.

Surprisingly, Jamie Dimon, chairman and CEO of JP Morgan Chase, is one of the loudest critics of Bitcoin. Last September at a banking event, he called Bitcoin and other so-called decentralized currencies a “fraud.” 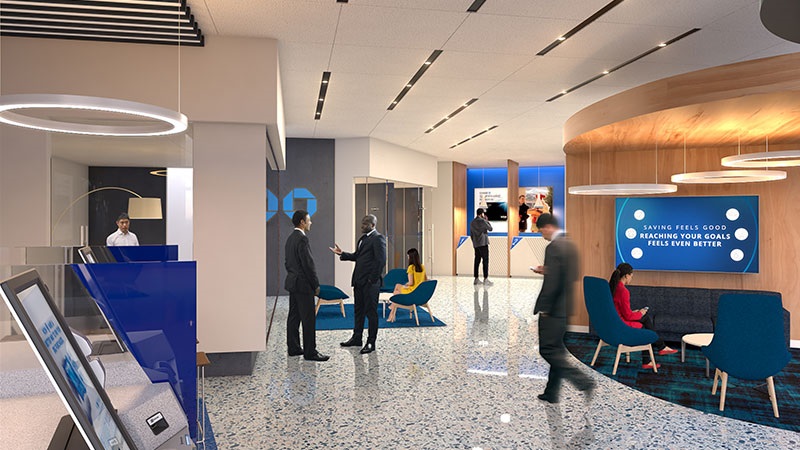 In October, JP Morgan Chase launched a Bitcoin-like payment called Quorum. The system was built on top of Ethereum, a decentralized network visible to everyone.

Earlier this year, JP Morgan Chase was slapped with a class-action lawsuit for charging customers excessive fees for purchasing cryptocurrencies.

JPM Coin will be tied to the US dollar and will facilitate more than $6 trillion in transactions daily.

“When one client sends money to another over the blockchain, JPM Coins are transferred and instantaneously redeemed for the equivalent amount of U.S. dollars, reducing the typical settlement time,” JPMorgan wrote in an online FAQ. “The JPM Coin is based on blockchain-based technology enabling the instantaneous transfer of payments between institutional accounts.”

JP Morgan clients would purchase JPM Coin, in lieu of actual funds to make payments and transfers. The client can use JPM Coin to perform transactions over Quorum. Its value shouldn’t fluctuate as the value of each coin is redeemable for a single U.S. dollar. JPM Coin is not available for retail customers.

Anna Domanska
Anna Domanska is an Industry Leaders Magazine author possessing wide-range of knowledge for Business News. She is an avid reader and writer of Business and CEO Magazines and a rigorous follower of Business Leaders.
« Facebook Could Face Multi-Billion Dollar Fine Over Privacy Violations
2020 GMC Acadia SUV Gets A New Turbocharged Engine »
Leave a Comment
Close