JP Morgan’s CEO Jamie Dimon is facing rare investor criticism over his plans to modernize the group’s technological space and to enter the highly competitive retail market in the UK.

A Harvard graduate, Dimon became the CEO of Bank One in March 2000. Later, when Bank One was acquired by JP Morgan Chase in 2004, he took up the mantle of Chief Executive Officer and President of the combined company.

He has built a name for himself in the banking world for his focus on growing the business while keeping costs down. He is estimated to have a net worth of $1.8 billion. 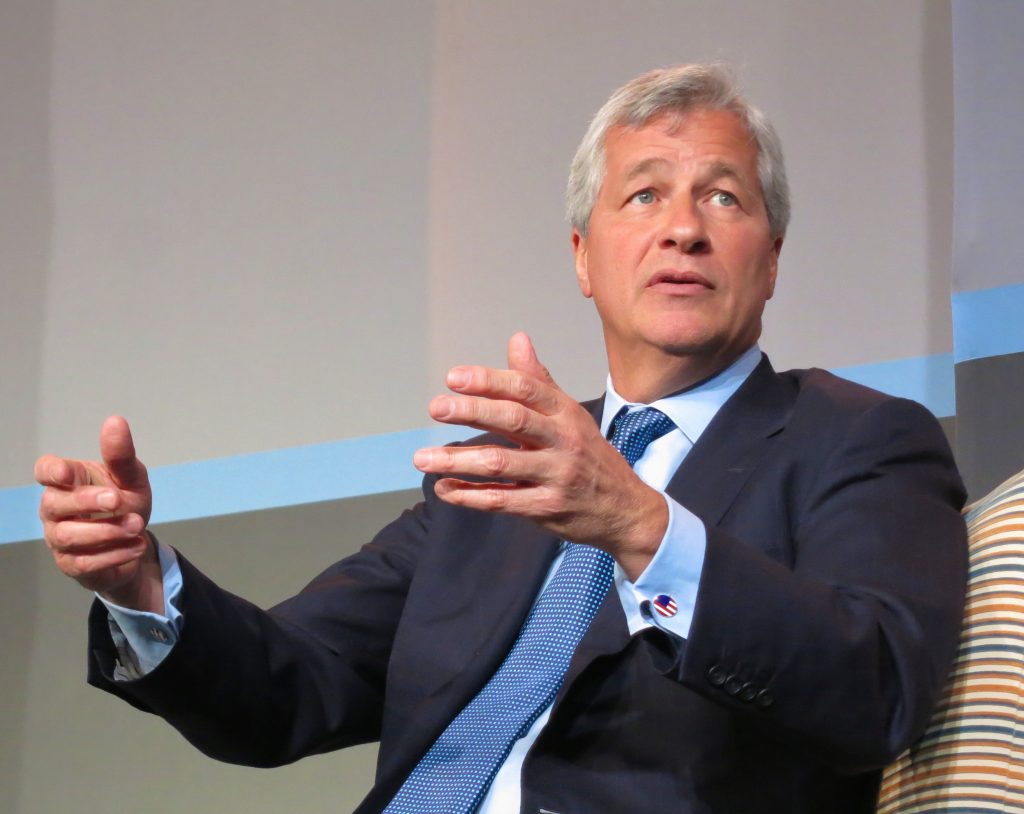 Jamie Dimon is known for steering JP Morgan Chase towards growth while keeping costs down.

Dimon’s multi-billion-dollar plan to bring the banking giant’s technology up to speed has investors worried. According to people who attended the meeting in February, investors demanded more details and clarity on exactly how the bank plans to advance its technology. The bank had earlier revealed that they will focus on increasing spending for new projects by 30%, which is almost $15 billion, out of which a major portion will be carved out for tech.

People also demanded answers from Dimon on why JP Morgan decided to enter the UK market with a digital-only bank and how they plan to move forward. The bank’s decision to expand its operations did not sit well with most investors while other international banks like the Citigroup is looking to scale back its international operations.

Early this year, during the Annual J.P. Morgan Healthcare Conference he shared his views with CNBC’s Bertha Coombs, “We’re going to have the best growth we’ve ever had this year, I think since maybe sometime after the Great Depression. Next year will be pretty good too.”

The push towards more tech-spending comes after Dimon voiced his concerns about lagging behind their more tech-savvy rivals. An investor confided in the Financial Times that Dimon is keen on not repeating the same mistake again. 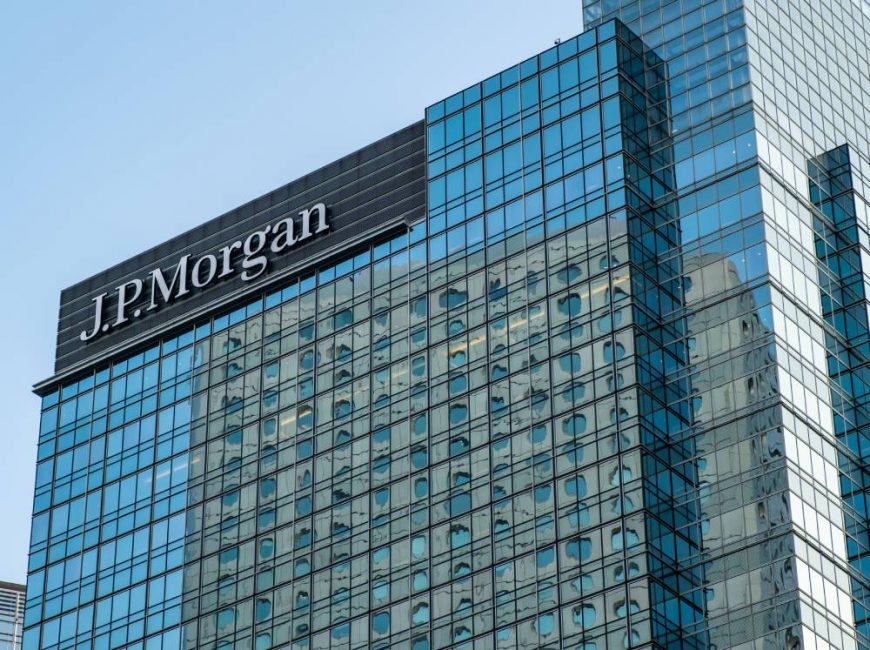 JP Morgan has plans to spend close to $15 billion in new projects.

In an unusual turn of events, stakeholders came down hard on Dimon in February and expressed their displeasure at the ambiguous nature of spending. Analysts and investors are also wary of the bank’s UK expansion as they don’t have any metrics in hand to evaluate the success or failure of the move.

An investor told the Financial Times that, “Jamie points to fintechs where they shouldn’t have lost share. So, there’s a focus on not losing out again.”

In an earnings call in January, Barnum commented that “tech means more than just software development. It encompasses data and analytics, AI, as well as the physical aspects of modernization, such as data centers.”

While speaking at a conference hosted by Credit Suisse in February, Jeremy Barnum, JPMorgan’s chief financial officer announced that the bank will hold an investor day on May 23. He admitted that, “It seems pretty clear that the market wants to hear more from us”. It is assumed that the bank will provide stakeholders with more details about spending plans during the conference.

As per the company’s recent outlook, JP Morgan Chase & Co expects its core net interest income to grow to $53 billion in 2022, a $3 billion improvement from its prior forecast. The American multinational posted a record $48.3 billion in profit in 2021.

The bank’s spending plans also had an adverse effect on its stocks. Despite doing exceptionally well in the past year, the bank’s shares fell over 6% after the announcement.

Barnaum remains optimistic about the bank’s future performance and expects the bank to deliver a 17% return on tangible common equity in 2023.

Christy Gren
Christy Gren is an Industry Specialist Reporter at Industry Leaders Magazine she enjoys writing about Unicorns, Silicon Valley, Startups, Business Leaders and Innovators. Her articles provide an insight about the Power Players in the field of Technology, Auto, Manufacturing, and F&B.
« SEC Reiterates It Can Subpoena Musk Over Tweets
Tencent Earns More than Microsoft & Nintendo Combined in 2021 »
Leave a Comment
Close