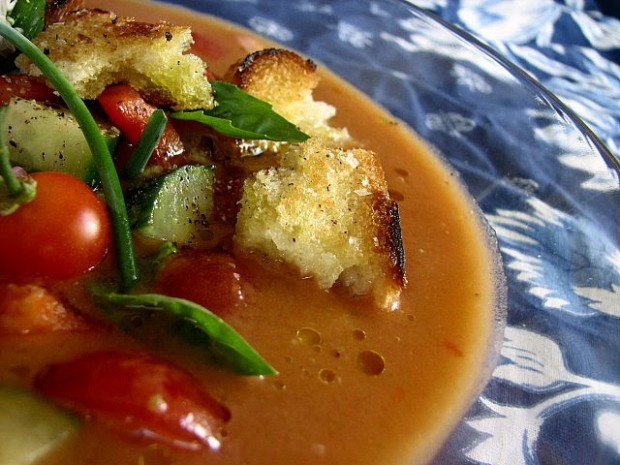 Journey to the Top

God of all tapas chefs, Jose Andres, won a well-deserved accolade on Monday when he was named Outstanding Chef at the James Beard Foundation’s annual awards ceremony, more popularly known as the Oscars of the Food World.

Chef-Restaurateur, Andres, owns a number of very successful restaurants across America, including Cafe Atlantico, Jaleo, Zaytina, Oyamel, China Poblano, the Bazaar, and the most unique of these, Minibar.

Andres grew up outside Barcelona and moved to the U.S 21 years ago after training with famed Spanish chef Ferran Adria. 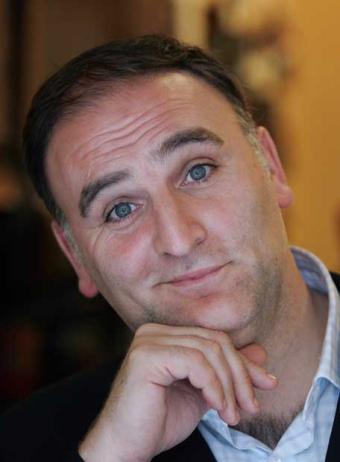 Having recently become well-known for his views and pro-active approach towards addressing social issues like school lunch standards, childhood obesity, hunger, subsidies for agribusiness and food marketing, Andres said on Monday while accepting his award “Food is the most powerful thing we have in our hands. Not only chefs, but everyone in the food community. The right use of food can end hunger.”

“We have the responsibility to make sure that not only our great nation, but the world will always be better using food in the right way,” he added.

With Zahav’s Michael Solomonov being awarded as the best chef in the mid-Atlantic, Eleven Madison Park in New York got the outstanding restaurant award, while New York’s ABC Kitchen was declared best new restaurant.

Diana Kennedy’s cookbook, Oaxaca al Gusto: An Infinite Gastronomy, won the Best Cookbook of the Year Award, while Harold McGee’s “On Food and Cooking: The Science & Lore of the Kitchen” won the Cookbook Hall of Fame.

In addition to these regular categories, the Journalism Committee of the James Beard Foundation Awards has presented for the first time a special award called “Publication of the Year”, in recognition of a publication—in magazine, newspaper, or digital format—that demonstrates fresh directions, worthy ambitions, and a forward-looking approach to food journalism. This Award was presented to the Edible Communities Publications.

Organized by the James Beard Foundation, a nonprofit organization that is run with the purpose of celebrating, nurturing and preserving the diversity of America’s culinary heritage, the JBF Awards have become popularly known as the Oscars of the Food World.

Dedicated to awarding international recognition to culinary excellence displayed by food professionals across the industry; from chefs and restaurateurs to cookbook authors and food journalists to restaurant designers and architects to name a few, the James Beard Foundation Awards have fast become the highest honors for professionals working in America’s food and beverage industry.

Held in New York City in spring every year, the JBF Awards are presented at Avery Fisher Hall at Lincoln Center.