Johnson & Johnson is appealing for a review by the Supreme Court of an award of $2 billion to a group of women who claimed they developed ovarian cancer from using the company's talc products.

Johnson & Johnson is appealing for a review by the Supreme Court of an award of $2 billion to a group of women who claimed they developed ovarian cancer from using the company’s talc products.

The company says it did not get a fair trial in a state court in Missouri that initially awarded $4.7 billion in favor of 22 women who said the asbestos used in the talc products led to their ovarian cancer. An appeal in the state court cut the rewarded payment by half to $2 billion.

The case has attracted much high-profile interest with former independent counsel Kenneth Starr representing the women. Johnson & Johnson is witnessing support from the nations’ big businesses.

The Supreme Court could give its decision on involvement with the case on Tuesday itself. 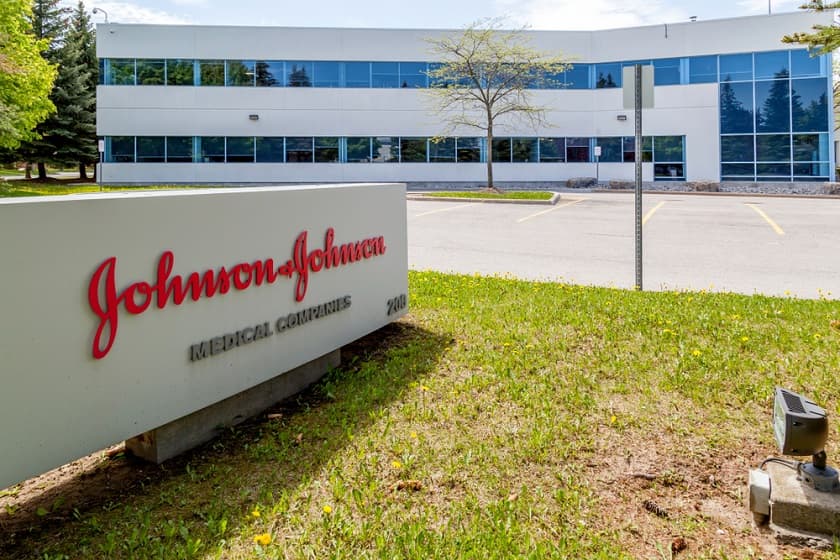 A photo of Johnson & Johnson headquarters.

In the Missouri state court appeal case, Judge Rex M. Burlison wrote that evidence at the trial showed “particularly reprehensible conduct on the part of Defendants.”

He said, despite being aware of the presence of asbestos in its talc, the company touted it as safe for use amongst babies and women and it “misrepresented the safety of these products for decades.”

Nine of the group of 22 women have died from ovarian cancer, lawyers for the plaintiffs said.

Johnson & Johnson denies that its talc products cause cancer, and it said that the Missouri trial verdict was “at odds with decades of independent scientific evaluations confirming Johnson’s Baby Powder is safe, is not contaminated by asbestos and does not cause cancer.”

The company is facing 21,800 cases in the US for its use of asbestos in its talcum powder and its carcinogenic properties. Talc’s mineral structure is similar to asbestos. The cosmetics industry in 1976 agreed to make sure its talc products do not contain detectable amounts of asbestos.

The Journal of the American Medical Association wrote in an editorial about the study that it was “overall reassuring”. It also added that the study was not definitive and a large comparable study was now not feasible as a similar number of women using talcum powder is not available now as most do not use powder for personal hygiene.

The New Brunswick New Jersey-based company has discontinued the sale of its Johnson & Johnson baby powder in the US and Canada citing dwindling numbers due to misinformation.

The case in the Missouri court is not about cancer-causing properties but more on a technicality. J&J claims that it should not have to face a trial against claims by women from 12 states with varying histories of using Johnson & Johnson products containing talc.

The big business and organizations backing J&J include the U.S. Chamber of Commerce and trade associations, insurers and the pharmaceutical industry.

Starr said in an interview with The Associated Press that none of Johnson & Johnson’s legal arguments is worth the court’s time. “As the jury found and as every judge to review this six-week trial record has concluded, Johnson & Johnson’s conduct over decades was reprehensible,” Starr said.

Anna Domanska
Anna Domanska is an Industry Leaders Magazine author possessing wide-range of knowledge for Business News. She is an avid reader and writer of Business and CEO Magazines and a rigorous follower of Business Leaders.
« The Viable Option: Petrol vs Hybrid vs EV
Work management firm Monday eyes IPO over $6 billion valuation »
Leave a Comment
Close