John Bilbrey to Step Down as Hershey CEO

IN BRIEF: Hershey CEO John Bilbrey is preparing to step down by next summer. The Pennsylvania-based global confectionery leader has formed a committee to find a successor. Bilbrey is stepping down to spend more time with his family. He plans to remain nonexecutive chairman on Hershey’s board. 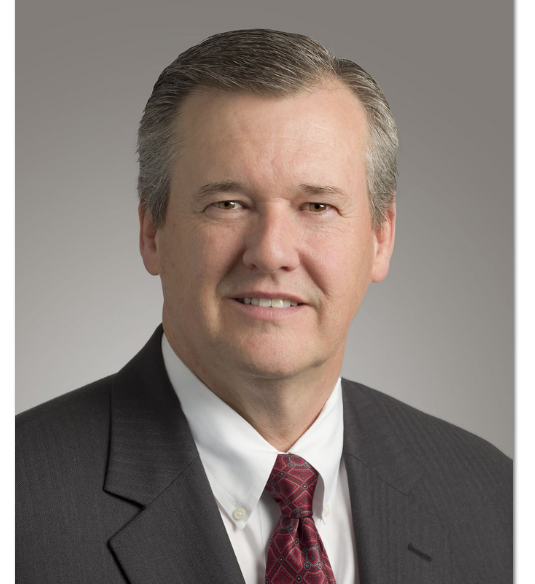 The move comes less than three months after the Hershey trust that controls Hershey reached a reform agreement with its governance policy, following a dispute with the Pennsylvania attorney general. In July, the nonprofit trust agreed to expand its board from ten members to thirteen, and for five members to resign by the year’s end.

The Hershey trust was set up by Hershey Co.’s founder Milton Hershey, over a century ago to fund and run a school for underprivileged children. It owns 81 percent of the chocolate empire’s voting stock. Hershey’s sale is not possible without the nonprofit trust’s approval. More than two-thirds of its $12 billion in assets are in Hershey stock. It has been in the spotlight since it rejected Mondelez’s $23 billion acquisition offer in July 2016.

Not to mention, Hershey Co. is struggling with the shifting consumer tastes and its disastrous expansion into China. In July 2014, Hershey Co. bought 80 percent stake in Golden Monkey, a Shanghai-based candy-maker. The acquisition helped Hershey expand its distribution in China, but not as much as it had expected. Moreover, it’s losing market share to Mars and Ferrero, which is leading to long-term implications. Mars and Ferrero own over fifty percent of China’s market. To appeal to the middle-class consumers, Hershey’s will have to build brand loyalty first.

Consequently, this may have scared away potential suitors after it rejected an acquisition offer from Mondelez International Inc. in August. Moreover, the boardroom bedlam at the nonprofit organization, Hershey Trust, had interfered with the merger talks.

Hershey’s Kisses and candy bars now face fierce competition from Mondelez. The Deerfield, Illinois-based Mondelez International Inc. is pushing out chocolate of their own after it failed to acquire Hershey Co. Its latest product, Oreo candy bars, is already available in some countries, and will finally come to U.S. stores starting in November.

The chocolate empire, Hershey Co., has a market capitalization of $20 billion. Hershey CEO John Bilbrey was named CEO in 2011, after serving in various senior roles since 2003. He added the position of Chairman in 2015. Prior to Hershey, Bilbrey worked for twenty-two years at Procter & Gamble Co.

Anna Domanska
Anna Domanska is an Industry Leaders Magazine author possessing wide-range of knowledge for Business News. She is an avid reader and writer of Business and CEO Magazines and a rigorous follower of Business Leaders.
« Amazon is Hiring 120,000 Temporary Workers this Holiday Season
Robot Chef Flipping Pancakes at a Restaurant in Japan »
Leave a Comment
Close