Jeep Compass to Effortlessly Take you Through Five Types of Terrains

Subaru XV to Shield you from Dangerous Impact

A car manufacturer with more than 75 years of experience in producing all-terrain vehicles claims to have expertise in off-road driving as well. The latest product of this automaker, the Jeep Compass strives to retain the popularity of the brand identity. Jeep has been famous for its sturdy vehicles for a long time which made its name synonymous to any heavy-duty vehicle. The automaker had a monopoly over SUVs that earlier SUVs were generally referred to as a Jeep. This in itself signifies the position of the American automaker in the automotive industry. Its latest launch also seems to be as promising as the brand.

Currently, the SUV market is at an all-time high as people prefer owning such a spacious yet sturdy car. The reason behind this is that an SUV provides comfort to the passengers as well as convenience to the driver. This is irrespective of the distance or quality of roads. Taking this into consideration, various other automakers are also focusing on the production of SUVs. Due to the increasing competition, Jeep decided that the market needed some new action. This resulted in the production of the Jeep Compass 2017 which is second-generation of this model. 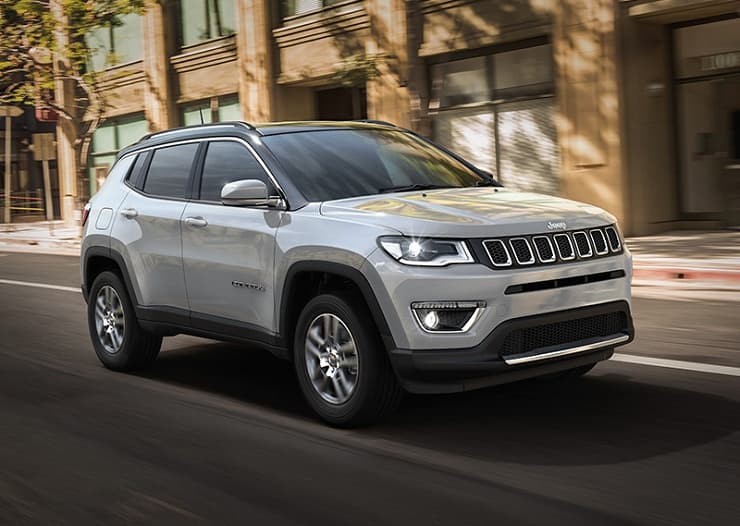 The design strictly sticks to the originality of a Jeep.

The Jeep Compass was originally out in 2007 and was a success back then. With other highly-equipped SUVs out in the market, the automaker decided to take the game a notch higher. The second-generation SUV is compact with all the latest features. Be it off-road or on-road technologies, both of them have undergone a drastic change in the recent years. Such technology is available in this compact SUV. This will enhance the convenience of the modern user and also attack its competitors. The design strictly sticks to the originality of a Jeep. It has a bulky look which portrays its sturdiness like a growling beast. The grille comes with huge headlights and trapezoidal wheel arches which add to the look. The wheel arches are not only for design but also smoother off-road travel.

The Jeep Compass will be available with six different engine capacities. These engines will be exclusive to certain countries. For example, three of these engines are for the UK. The highest version Trailhawk has a 2.0-litre diesel engine that produces 17-0 bhp. It comes with a 9-speed automatic gearbox. The car is equipped with an Active Drive Lock 4×4 system. This system helps the car drive in five different terrains. These are Sand, Snow, Rock, Mud, and Auto. The price of this compact SUV is not out yet. It will on sale by the end of this year or early 2018. 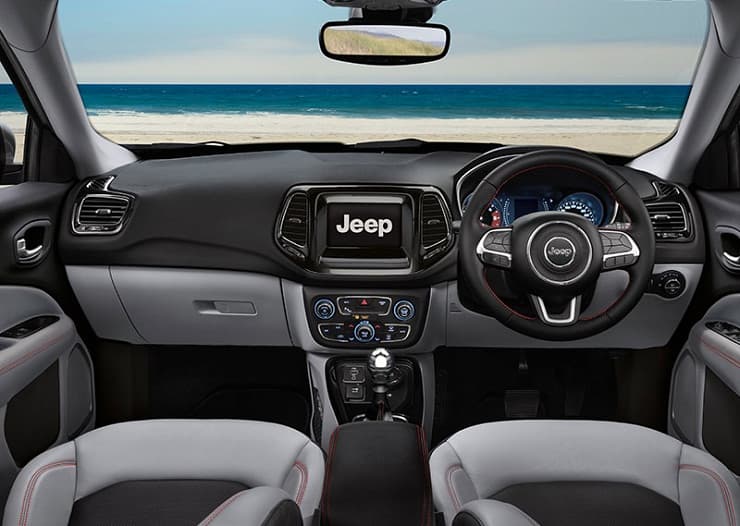 The second-generation SUV is compact with all the latest features.