The COVID-19 pandemic was the final blow to the 118-year-old company that is struggling to overcome a decade of bad decisions, managerial instability and damaging market trends. 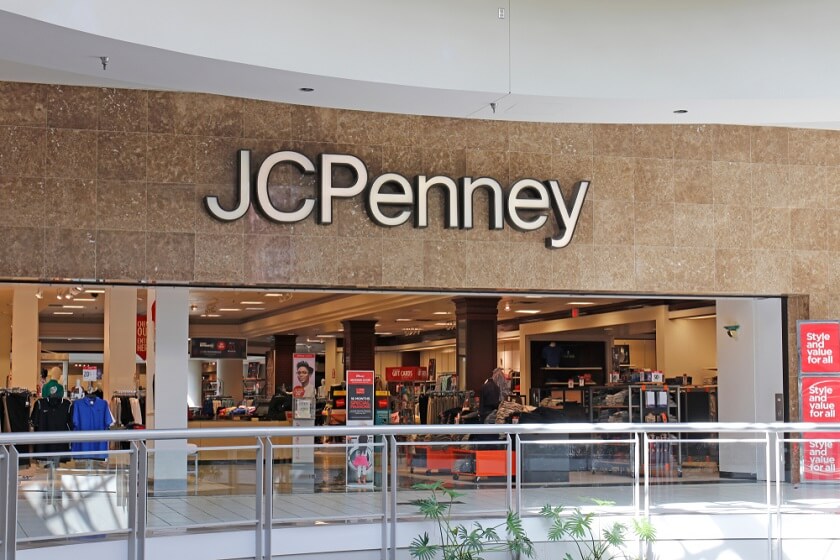 United States departmental store JC Penney recently became the latest American retailer to be pushed into bankruptcy by the COVID-19 pandemic. The business stated that it was filing for bankruptcy as per Chapter 11, a mechanism which allows a company that can no longer pay its debts to restructure. The COVID-19 pandemic was the final blow to the 118-year-old company that is struggling to overcome a decade of bad decisions, managerial instability and damaging market trends. The group, based in Plano, Texas, will close few stores across the US because of this situation. The business has $500 million in cash and has received financing commitments of $900 million from its lenders.

JC Penney missed a debt interest payment in April, fueling rumors of impending bankruptcy. ‘The Coronavirus (COVID-19) pandemic has created unprecedented challenges for our families, our loved ones, our communities, and our country,’ chief executive officer Jill Soltau stated. ‘The American retail industry has experienced a profoundly different new reality, requiring JCPenney to make difficult decisions in running our business,’ she continued.

‘Until this pandemic struck, we had made significant progress in rebuilding our company. While we had been working in parallel on options to strengthen our balance sheet and extend our financial runway, the closure of our stores due to the pandemic necessitated a more fulsome review to include the elimination of outstanding debt,’ Soltau said.

Founded in the year 1902 in Wyoming by James Cash Penney, the business chain survived the Great Depression and also established itself in the second half of the 20th century as an anchor of giant suburban shopping malls. JC Penney has the highest number of stores in the year 1973 when it operated just over 2,000 locations nationwide. Today, JC Penney has around 85,000 employees, making the company among the largest US retailers to file for bankruptcy in recent years. The company has more US stores than other troubled companies like Sears, Toys “R” Us or Sports Authority when they filed. But like clothing company J.Crew and the department store Nieman Marcus, which also filed for bankruptcy since the COVID-19 pandemic began, it too struggled for years. The decline of JC Penney started a decade back with the advent of online shopping and the rise of Amazon as well as trendy, cheap chains like H&M and Zara.

However, JC Penney was also struggling with a decline in the entire department store sector. As more and more consumers shopped online rather than in person, JCPenney was also battered by the growth of big-box discounters like Walmart, Target and Costco, which have shoppers with lower prices and a selection of items that are not found in the department stores.

In February, JC Penney had about 90,000 employees and nearly 850 stores across the United States, as per documents provided to the US Securities and Exchange Commission (SEC). The company plans to reduce the total number of stores in stages as a part of its comprehensive restructuring plan. It earlier reported sales of $10.7 billion in the year 2019, a decrease of more than $7 billion across the last ten years.

JC Penney’s bankruptcy filing doesn’t necessarily mean that it will go out of business. Many companies use the process to reduce debt and other liabilities which they can’t afford while closing unprofitable operations and locations.

Anna Domanska
Anna Domanska is an Industry Leaders Magazine author possessing wide-range of knowledge for Business News. She is an avid reader and writer of Business and CEO Magazines and a rigorous follower of Business Leaders.
« Layoffs Surged To a Record 11.4 Million during March
Facebook Acquires Giphy for $400 Million »
Leave a Comment
Close

Brands see the Olympics as an opportunity to connect with their consumers and boost sales with limited edition products.
2 hours ago

The biggest names on Wall Street are buying some of these best fintech stocks of the year. Now maybe a great chance to invest money in the right business.
4 hours ago

Not many know that Tesla wasn’t founded by Elon Musk. So who founded the world’s most valuable automotive company?
8 hours ago