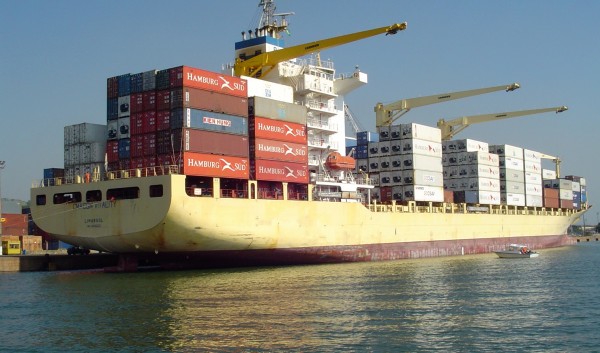 Japan recorded high trade deficit in January, as it faced a shutdown of all the reactors immediately, after Japan’s nuclear crisis. The strong yen also affected exports and weakened the demand for commodities. The nuclear reactors were shut for a tough check, sending fuel imports rolling.

Japan’s increased dependence on imported fuel has been highlighted by the $18.7 billion (1.48 trillion yen) trade deficit that has been reported on Monday. The earthquake and tsunami that took place in Japan on March 11 has sent the Fukushima Dai-ichi nuclear plant into multiple meltdowns since, as reported by a business magazine.

The most recent numbers were blamed on slowing exports, a stronger yen, which makes Japanese goods more expensive in importing countries, and a darker outlook for the global economy brought on by the eurozone debt crisis.

Resource-poor Japan imports almost all its oil. Until the Fukushima disaster, an energy magazine reports, the country had trumpeted nuclear technology as a safe and cheap answer to its energy needs. But now, Japan is importing more natural gas and oil as utilities increase non-nuclear power generation. Imports of natural gas in January vaulted 74 percent from a year earlier and imports of petroleum jumped nearly 13 percent.

Japan’s imports of liquefied natural gas (LNG) ascended to a record high, January, mainly to fuel electricity generation, helping make up for deteriorating use of nuclear power due to the Fukushima radiation crisis.

Japan is the world’s biggest LNG importer and the third-biggest oil user, but imports of comparatively more expensive crude oil by Japan fell 2.1 percent from a year earlier, down for the third month in a row.

Trade Deficit and the Economists

Satoshi Osanai, economist at Daiwa Institute of Research said in a statement given to a news agency, “The trade deficit is likely to continue for the time being, adding that Europe’s debt woes have also dealt Japan a blow. The US economy is underpinning Japanese exports, as seen in higher US-bound shipments of automobiles, but demand from Europe is weak.”

Kiichi Murashima, chief economist at Citigroup Global Markets Japan Inc. in Tokyo, said “The recovery pace may be slow. That’s because a recovery in exports may be dull and reconstruction demand may not come out as strongly as some people expect.”