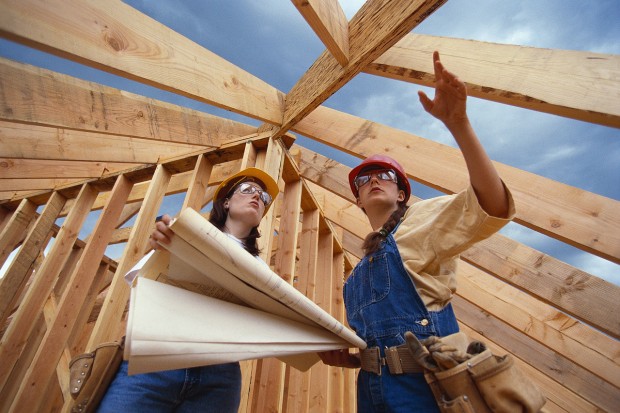 Advancing 6.4% as of the 3 p.m. close in Tokyo trading yesterday, Japan’s 95-member Topix Construction Index was the only measure among the benchmark gauge’s 33 industry groups to post a gain following the colossal damage-causing earthquake and tsunami.

In light of what has been described as Japan’s worst crisis since World War II by the Japanese Prime Minister Naoto Kan, after the earthquake and ensuing tsunami killed an estimated 10,000 people and caused explosions at a nuclear power plant, the Bank of Japan has said that it will inject 15 trillion yen ($183 billion) into the financial system. 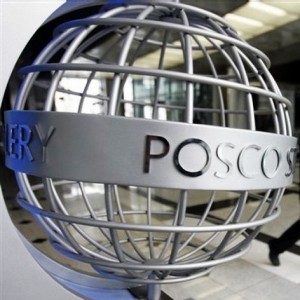 Speculations regarding an increase in Japanese demand for raw materials as the country rebuilds following last week’s quake have meant an 8.3% surge for South Korea’s Posco, the world’s third largest steel maker by market value and Asia’s most profitable steelmaker.

Dongkuk Steel’s stock, having reached its highest level in the last 11 months, is also demonstrative of this positive outlook.

Kim Gyung Jung, an analyst from Seoul-based Eugene Investment & Securities Co., attributed this sharp rise in Korea’s steel stocks to disrupted supply at Japanese mills. “Reduced supplies from Japanese makers should help improve steel prices, and raw material prices can also come down as there should be less need for iron ore in Japan, benefiting Korean steelmakers”, he said in a statement.

With March 11’s 8.9-magnitude quake and subsequent tsunami engulfing towns on Japan’s northern coast, washing away buildings, vehicles and boats, Chief Cabinet Secretary Yukio Edano announced on the national broadcaster NHK that policy makers will need to compile a spending bill “over the medium to long-term” to cope with the aftermath of the earthquake,

“The government is currently considering a bill to provide subsidies for construction companies and home builders,” said Masahiro Mochizuki, an analyst at Credit Suisse Securities (Japan) Ltd. in Tokyo. “Those stocks will probably outperform in short to long term.”