Japanese Humanoid Industry is progressing faster than you may have thought

The recent wave of adapting Robots, outbidding humans and replacing them in factories and industries around the world is taking place. Human fascination with Robots has resulted into robots in many shapes and sizes, sometimes, even social humanoids. We have technology titans and industry leaders, who would sneeze millions in a blink of an eye, on Artificial Intelligence companies. We also have roboticisit, who has partially understood the traditional notion of learning in humans and has successfully applied the same to Robots to some extent. And now, it’s a Japanese Robotic Industry, where they have successfully, created a robotic copy of humans – aesthetically! A British photographer, Luisa Whitton spent several months in Japan, working with a scientist Hiroshi Ishiguro, documented in ‘What About the Heart?’ some of the most eerie functions of the Japanese robotics industry, that we might witness here in the west in the coming years. 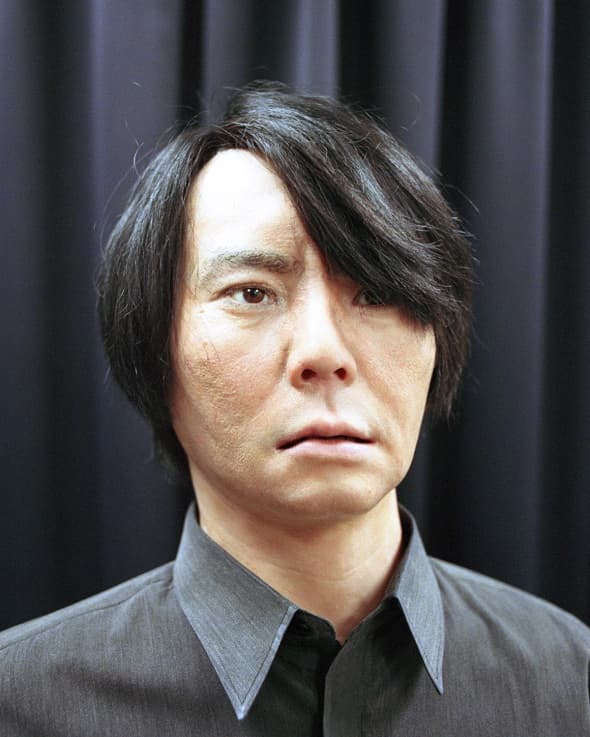 Ishiguro, the Director of the Intelligent Robotics Laboratory at Osaka University, created a humanoid modeled after himself.

A growing group of Scientists are trying to create ultra-humanoids robots – breathing and all, motivated by their philosophical pursuit, to comprehend what it ‘means’ to be human. Whitton decided to document the whole “Sonzai-kan’ experience as ‘technology and its effects on identity, in particular its ability to create a double self‘, to record Ishiguro and his associates, creating a digital diary of written testimony and photographs of their progress. “Sonzai-kan” is a Japanese term that translates to the ‘spirit’ or ‘soul’ of a person. 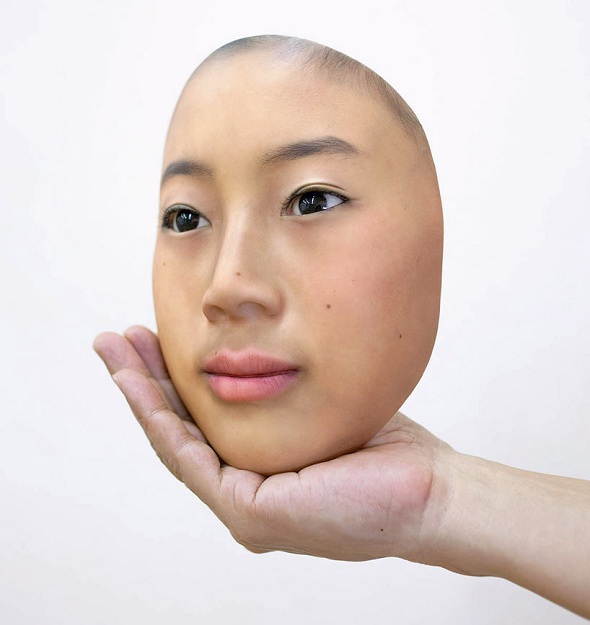 In ‘What About the Heart’, Whitton offers a peak into the technological advances of the Japanese Robotics Industry

Ishiguro, the Director of the Intelligent Robotics Laboratory at Osaka University, has even created a humanoid modeled after himself.  To build his doppelganger, Ishiguro used “silicone rubber, pneumatic actuators, powerful electronics, and hair from his own scalp”. In fact, when Ishiguro aged, (ten years) beyond the age of the humanoid he had created, he decided to get a plastic surgery so that his face still matched the doppelganger, as Whitton says “his double made him question what exactly it means ‘to be’ human, and how machines can alter the definition of that.” The scientists in his research team are keen to erase the line between technology, philosophy, psychology and art, taking inspiration from real-world studies in order to examine existential issues that were once aloof for speculation by famous personalities like Philip K. Dick or Sigmund Freud. 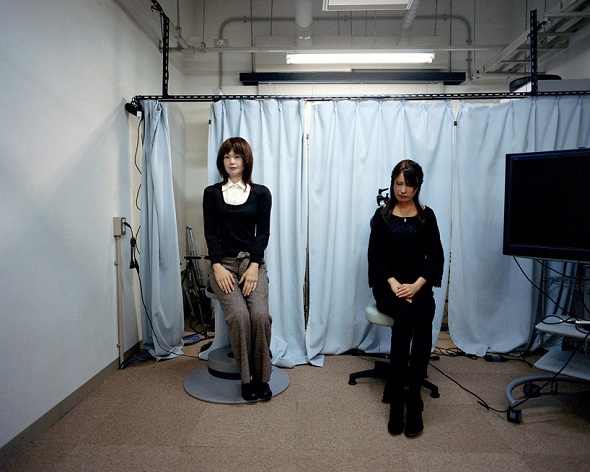 “Sonzai-kan” is a Japanese term that translates to the ‘spirit’ or ‘soul’ of a person.

Does this imply that our fascination with Robots has accelerated to such an extent, that we’re nearing a robot takeover? Whitton, however contradicts to our  concerns after experiencing something else during the entire period, ‘an eastern approach’ to robotics, as she told Cargo Collective last year: “In Japan, robotics is seen as an opportunity to create companions, not to develop warfare or weapons. The pursuit for these answers is motivated by gaining knowledge about life, and death. If robotics continues in this eastern approach, human life will benefit from these conversations.” May we just say, Siri and Asimo will soon have friends here from the Far East!