Japan’s largest carrier does not expect its home market to recover for another twenty-four months.

ANA Holdings Inc. plans to raise up to $.32 billion (¥332.1bn) via an overseas share placement to survive the worst financial crisis spurred by the ongoing coronavirus pandemic. Japan’s largest carrier will use the funds to repay long-term debt and buy Boeing 787 Dreamliner jets.

The slow recovery in air travel has forced global airlines to cut operating costs to offset revenue loss. Some have taken to deferring wide-bodied plan deliveries to secure their finances. Japanese airline carrier ANA Holdings has opted to stick with its pre-pandemic orders of 787 jets from Boeing. It says the Boeing jets will be a cost-effective alternative to bigger carriers that may struggler to make money during the air travel slump.

“On routes to Europe and the United States we flew the Boeing 777, but after the coronavirus, rather than 777 capacity, the 787 is going to be a better size,” ANA Senior Vice President Kimihiro Nakahori said at a press briefing.

In February, ANA Holdings launched the carbon-fiber 787, and ordered 20 new 787 Dreamliner jets worth $5 billion at list price, bringing its total orders to 100 planes. Some of these airlines may be configured with fewer business-class seats, said Nakahori. 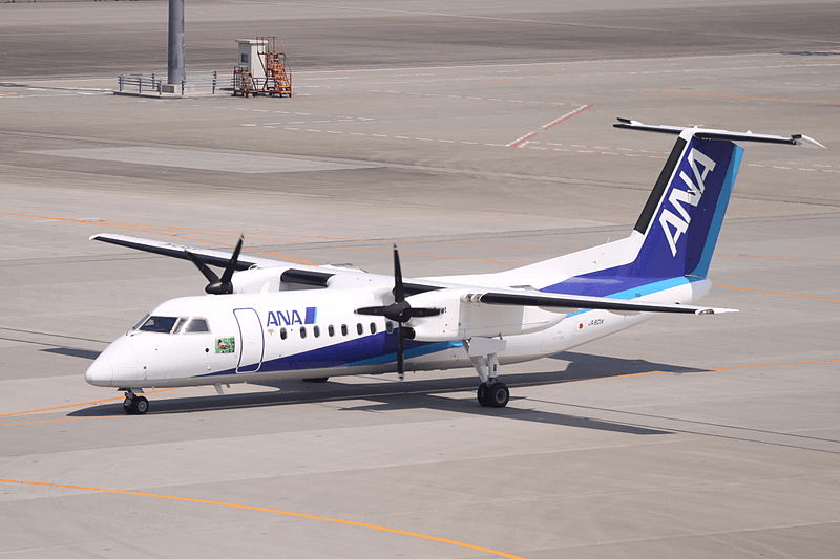 ANA Holdings said last month it expects an operating loss of 505 billion year for the year to March 31.

Japan’s largest carrier does not expect its home market to recover for another twenty-four months. It has forecast the downturn in international air travel to not revive until 2024. ANA Holdings said last month it expects an operating loss of 505 billion year for the year to March 31.

It announced a restructuring plan last month that includes cost reductions by cutting procurement, office rents, and temporary transfer of employees to other companies, as well as the retiring or halting of orders for 33 aircraft to bring the carrier’s fleet to 276 planes.

There has been a surge in COVID-19 cases in cities such as Osaka and Japan. This has led to the economy minister Yasutoshi Nishimura announcing that the Japanese government could halt the “Go To Travel” domestic tourism campaign.

Go To Travel was launched to help the deteriorating economy, although it hasn’t been a great success with Japanese citizens reluctant to travel due to fear of contracting the virus.

The share sale will be 72 percent aimed towards domestic investors. Last month ANA Holdings secured $3.8 billion in subordinated loans to reload depleting cash reserves. The share sale comes at a time when Japanese carriers are doing better than international rivals during the COVID-19 crisis.

Christy Gren
Christy Gren is an Industry Specialist Reporter at Industry Leaders Magazine; she enjoys writing about Unicorns, Silicon Valley, Startups, Business Leaders and Innovators. Her articles provide an insight about the Power Players in the field of Technology, Auto, Manufacturing, and F&B.
« AstraZeneca Vaccine Faces Scrutiny and Doubts over Efficacy Claims
Facebook cryptocurrency “Libra” to launch in Jan 2021 despite major hiccups »
Leave a Comment
Close

Since last December, the Apple car project called Titan has been generating much interest with speculations surrounding design manufacturing...
15 hours ago

Fitch Ratings, a global leader in credit ratings and research, has inked a partnership with a French artificial intelligence startup as it e...
15 hours ago