Japan unveils a supercar made of wood

Wood has played a vital role in the history of civilization. We have used it for fuel, weapons, paper, furniture, building materials, and more. As the demand for less environmentally-toxic materials continues to increase, the automobile industry is now turning to wood to build supercars.

The “Nano Cellulose Vehicle (NCV) Project” debuted at the Tokyo Motor Show and commissioned by Japan’s Ministry of Environment, is a supercar made of wood. It’s part of the initiative by the Japanese government to explore ways of reducing carbon emissions in the car manufacturing processes. 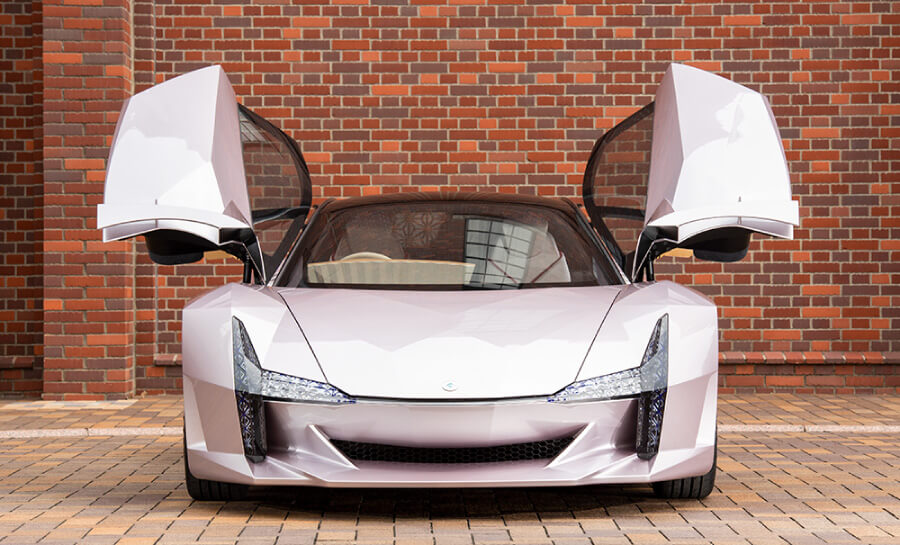 Unlike today’s supercars, the Nano Cellulose Vehicle is made entirely out of wood. The chassis is primarily constructed from cellulose nanofiber, a sturdy, lightweight material derived from plants. The result is a car that weighs 50 percent less than your traditional supercar, with a 10 percent overall reduction in mass. 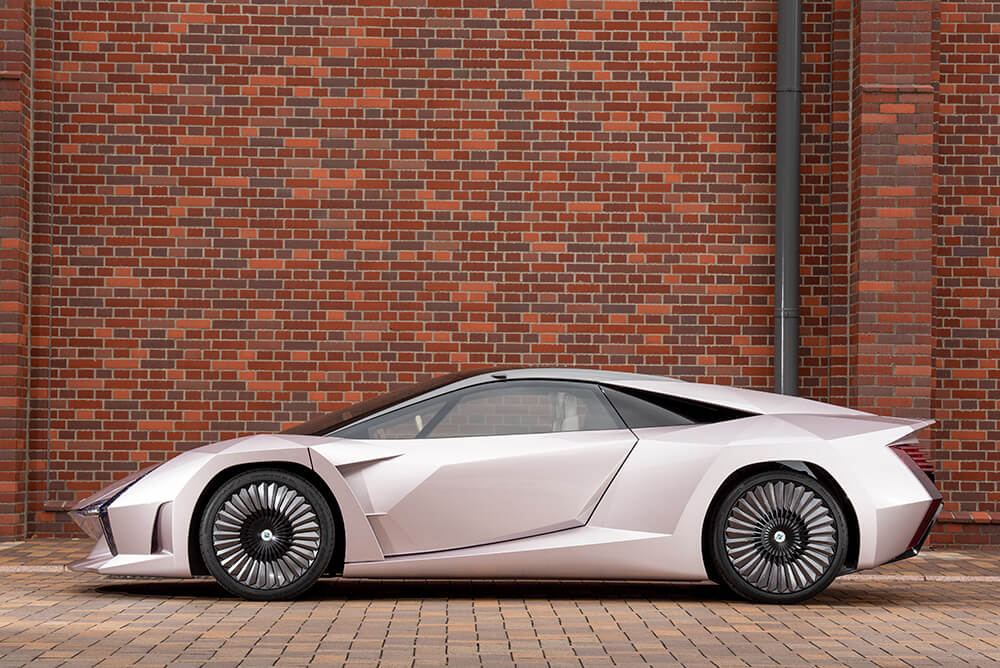 There’s a compelling reason why Japan’s Ministry of the Environment built a wooden supercar. Cellulose nanofiber weighs only about one-fifth as much as steel but is three to five times stronger. The production process also reduces the carbon emissions normally associated with automotive manufacturing. 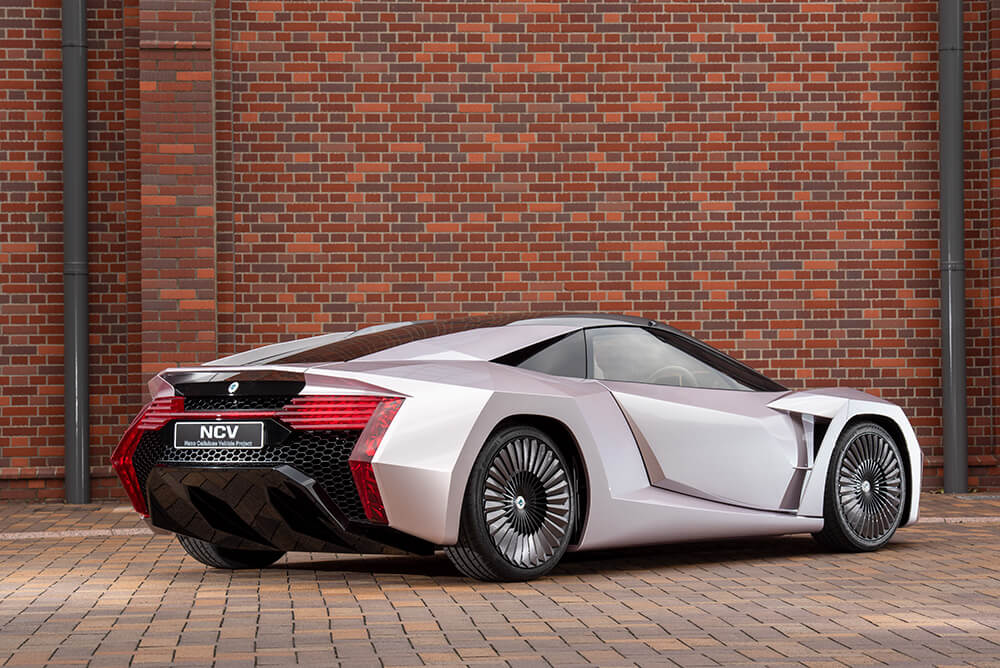 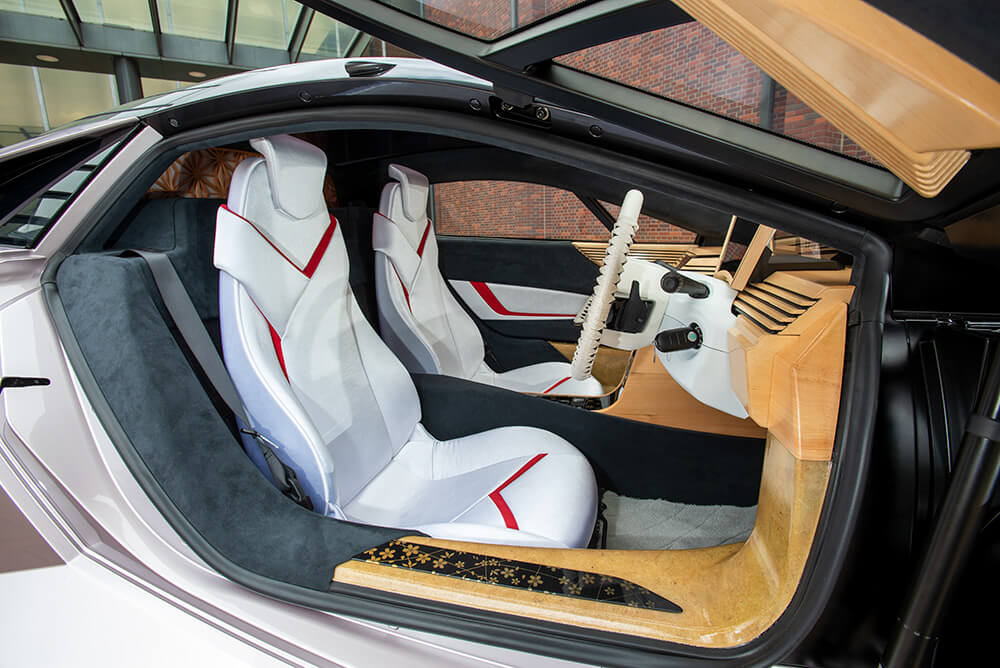 Before you get your hopes high, this supercar made of wood is far from road-ready. And also, it has no engine. Yet.

According to Carscoops, the Nano Cellulose Vehicle’s hood will be fitted with a hydrogen fuel cell for a pitiful 12mph. 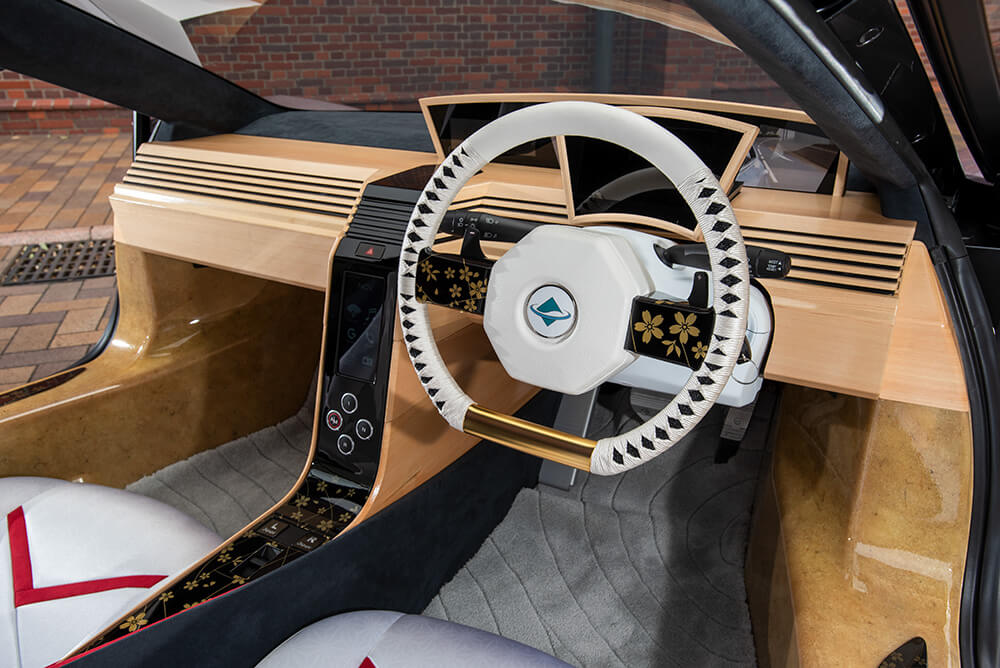 The agency is performing repeated tests on the wooden supercar they’ve built to make sure it’ll last over the long term. So far, the results have been quite promising. A number of automakers including divisions of Toyota, are investigating CNFs to determine whether production can be made cheap to mass-produce Nano Cellulose Vehicles.

Clearly, there’s a lot to be done to turn this wooden marvel into a reality.

Anna Domanska
Anna Domanska is an Industry Leaders Magazine author possessing wide-range of knowledge for Business News. She is an avid reader and writer of Business and CEO Magazines and a rigorous follower of Business Leaders.
« 10 Companies Paying the US Highest (and Lowest) Corporate Taxes
Why Entrepreneurs Burn Out? »
Leave a Comment
Close