Japan rushing to phase out squat toilets for the Tokyo Olympics

The Tokyo Olympics are just around the corner, and as is usual, the hosting country goes into a construction frenzy building swish stadiums and venues to welcome the athletes and tourists that are expected to flock the country during the games. The Tokyo games budget has reached USD 5.9 billion and includes the OCOG revenues, sponsors, licensing and ticket revenues. A part of this refurbishing program is the modernizing of toilets in Japan in time to welcome the expected 40 million tourists for the Olympics in August.

Japans’s fascination with toilets is well known. There are myriad tales of tourists completely fazed by all the gizmos attached to the toilet seats in their restrooms. Hobby shops in Japan sell unique and strange toilet models. There is even a poop museum and an anime character with a butt for a head.

Surprisingly, despite all this attention to all things related to bathroom habits, almost 40 percent of public toilets in tourist places in Japan are squat types. In an effort to completely modernize the public tourist facilities, the government started a campaign to help municipalities in popular destinations such as Kyoto to convert the squat types to sit down toilets. The biggest toilet manufacturers in the country, Toto, are helping in this effort.

Already a 183 square meter facility has come up near a famous ancient temple in the Hiroshima Prefecture on the Miyajima Island. 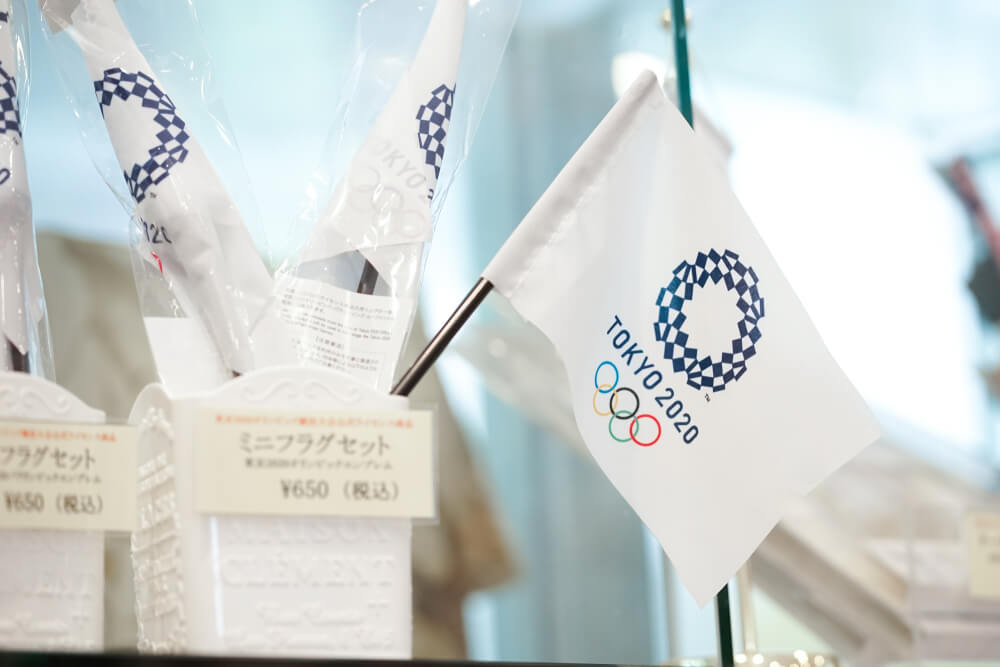 A part of its refurbishing program is the modernizing of toilets in Japan in time to welcome the expected 40 million tourists for the Olympics in August.

The 1964 Olympics had seen a similar dilemma facing the government when western toilets were not very common in the country and Tokyo, the capital. The city even did not have a proper sewage system, and human waste was sucked up by trucks to be disposed of elsewhere. By this time, Japan was well on its way to becoming a leading manufacturing and industrial hub due to its dedicated focus on improving the economy after World War 2 debacle. The Bullet train, a world-class work ethic, and total cleanliness became its hallmark and improving its image as an advanced economy involved changing the hygiene habits of the country.

Toto has been instrumental in turning restroom visits into a hi-tech drama in the country. Their heated toilet seats, automatic lids, and deodorized bowls are a common feature now in Japanese families.

The latest gizmo from Toto is a bowl that squirts water at different speeds and sizes to make the experience more hygienic for $5,000 plus.

Japan is world-renowned for its fastidiousness and obsession with hygiene. In Japanese, the word for clean is interchangeable with beautiful. Prime examples of its hygiene habits are Japanese students cleaning their schools, the commuter trains cleaned by the staff efficiently in just 7 minutes, and the latest video of Japanese stadium audience carrying their trash out with them.

In Japan, cleanliness and hygiene-related products are a big industry in itself and run into billions. Toilets covers, tissues, hygienic gizmos with anti-bacterial covers have been a part of the culture since the ’80s. Marketers say that putting anti-bacterial on any product means instant acceptance and a wider margin for any product.

But some say this fastidiousness is more institutionalized cleanliness than anything else. Even in workplaces, there are clear guidelines about the dress code, hair length, and restroom etiquette, which sometimes seems as if the populace needs to be constantly reminded to keep up appearances.

Anna Domanska
Anna Domanska is an Industry Leaders Magazine author possessing wide-range of knowledge for Business News. She is an avid reader and writer of Business and CEO Magazines and a rigorous follower of Business Leaders.
« Record Labels of the past decade that are going strong
Billionaire CEO’s and their Educational History »
Leave a Comment
Close